We round up all the action from an exciting year at ICMP... 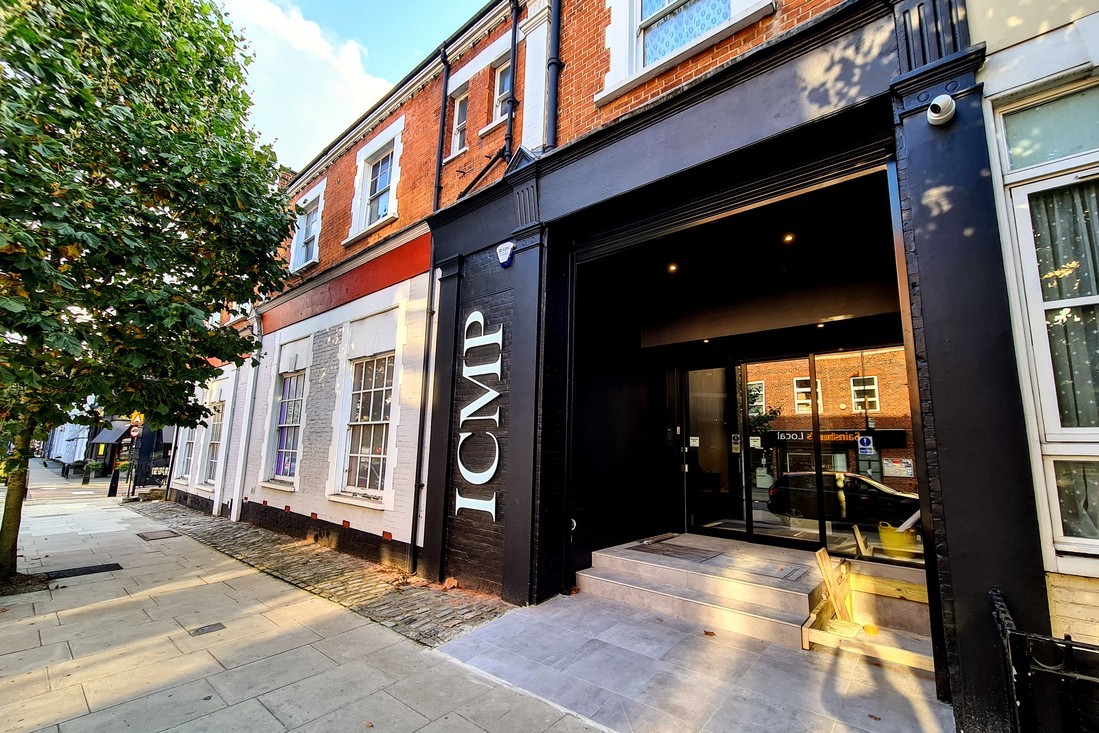 2021 has been a year full of fantastic achievements for both ICMP and our musical community.

We’ve seen many of our students and alumni do great things over the last 12 months, which is no mean feat considering the challenges created by the pandemic.

While we’ve heard some brilliant new music alongside some exciting ventures and live events, ICMP itself has seen significant developments in the opening of our Queen’s Park Campus as well as receiving full Degree Awarding Powers.

Here, we’ll explore many of the best moments of the last 12 months…

Congratulations to ICMP alumni Barney Lister and Fraser T. Smith who were both honoured at The 2021 Ivor Novello Awards.

The prestigious event was hosted in London in September and celebrates the musical achievements of songwriters and screen composers.

ICMP alumnus Barney Lister won the award for Best Song Musically and Lyrically for the track, ‘God’s Own Children’, performed by collaborator Obongjayar.

Fellow ICMP alumnus Fraser T. Smith won the award for Best Contemporary Song with his track ‘Children of the Internet’. 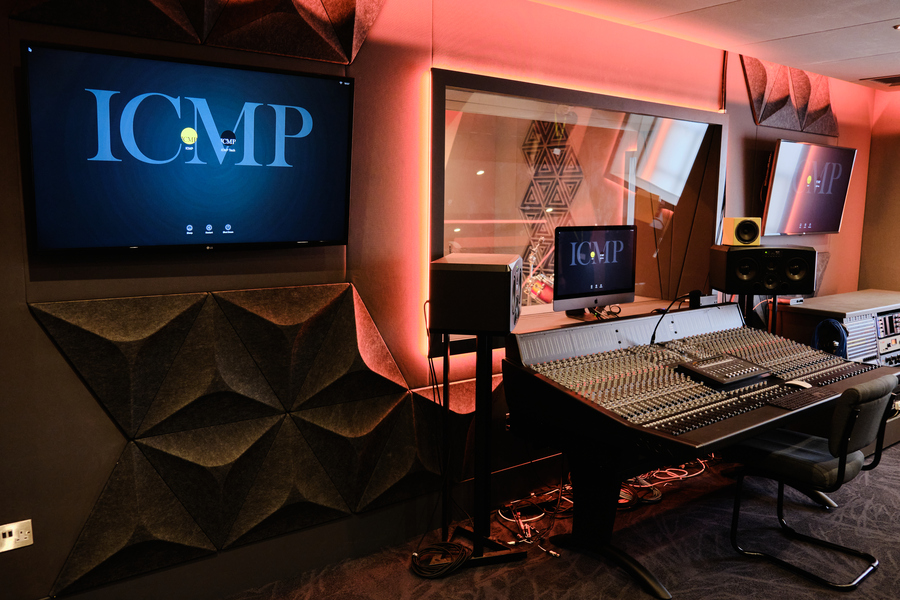 ICMP was delighted to announce the launch of our new Queen’s Park Campus earlier in the year.

This exciting new project has seen us redevelop the site of the permanently closed Corrib Rest pub in Queen’s Park as part of a new four-year £2.5 million local community development project.

Our range of music production degrees, such as the BA Music for Film, TV and Games, BA Audio Engineering and Production and MA Creative Music Production, will be taught from this new site, as well as ICMP's Music Industry short courses.

ICMP’s super talented alumna Ego Ella May added to her list of accolades in 2021 by winning Vocalist of the Year at the Jazz FM Awards.

On the night, she performed a version of her song ‘Tonight I’m Drowning’

On Instagram, Ella said: "JUST WON ‘VOCALIST OF THE YEAR’ AT THE @jazzfmuk AWARDS!! So grateful as they’ve always been super supportive over me and my music so it’s amazing to be recognised in this category!! Wow!! What a year!"

ICMP reached a huge milestone in 2021 and won Full Degree Awarding Powers (DAP) to recognise the achievements of our students.

This brilliant result means ICMP will take full responsibility for the academic integrity and standards of its programmes, and the award of degree programmes from September 2022.

It’s an outstanding testament to the talent and hard work of all of our students and staff, and the cohesive academic community we have fostered."

Catherine Anne Davies, aka The Anchoress, has enjoyed a stellar 2021, with her latest album, 'The Art of Losing', receiving a huge round of applause from critics and fans alike.

The Sunday Times, Prog Magazine and the Line of Best Fit are just of those to list it among their best records of the year while she's also been recognised by the industry, receiving backing from the likes of the BPI and their Music Export Growth Scheme.

ICMP welcomes some of the industry's top talents

At ICMP London, we hold regular masterclasses, clinics, and workshops featuring some of the most inspirational musicians, performers, artists, songwriters, producers, engineers, entrepreneurs, and behind-the-scenes experts in the music business.

Emma Moore nominated for Country Album of the Year

Congratulations to ICMP MA in Songwriting alumna Emma Moore who was nominated for Country Album of the Year at the British Country Music Awards.

Emma’s record, 'The Table', received plenty of plaudits over the course of the year while she has been described as 'a real scholar of country music' by critics.

ICMP alumna Natalie Lindi was named as one of the MOBO Unsung 2022 artists.

With support from PRS Foundation and Marshall Amplification, the competition is one of the country’s strongest annual talent competitions for unsigned artists producing original work.

I’ve been waiting for an opportunity like this for a while now and I cannot wait to make the most of what this scheme has to offer. THANK YOU."

"I’ve had so many moments where I’ve wanted to give up or thought that it’s too hard/ there’s too many people in the music scene already. But this just proves that there is room for all of us. This is only the beginning for real."

Congratulations to ICMP’s Rookes who won NME backing for her 2% Rising Project to help support women and gender minorities working in music production and studios.

The initiative has been championed by NME as part of its ReBuild Music program and means 2% Rising has received a website developed by Squarespace as part of this support.

2% Rising was inspired by a statistic stating that only 2% of producers behind the top 100 commercially charting tracks were women.

From music streaming success to sold out shows, our BA Songwriting student Dan Crossley is an exciting new talent within the world of pop music.

The tastemakers at Spotify agrees with ICMP and named his track 'Want Me Back'  in their Emerging Hot List. 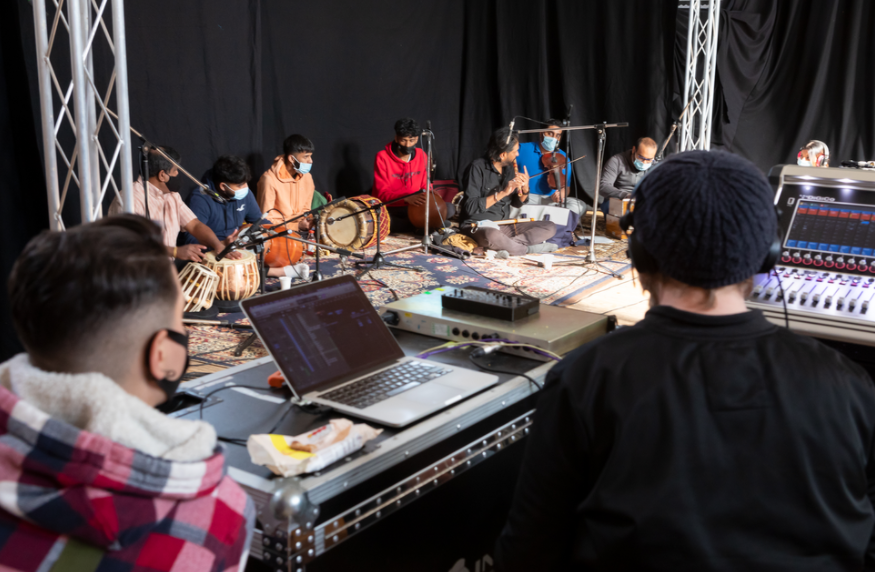 ICMP BA in Creative Music Production student Ary Amato has joined tutor Sam Jones in recording musicians from Walthamstow as part of a new project celebrating the opening of a new civic space.

Sam is a Music Business Teaching Fellow at ICMP and works on a variety of musical initiatives including the Music Halls Project.

This collective is funded by Arts Council England and the London Borough of Waltham Forest, takes over different underutilized spaces for recording and live performance.

Congratulations to ICMP BA Songwriting alumna Eden Tredwell who was announced as the winner of the 2021 Stiles and Drewe Best New Song Prize 2021.

The annual competition, run by George Stiles and Anthony Drewe and Mercury Musical Developments, recognises an outstanding song from a new musical.

ICMP BA Songwriting alumnus Richard Fairlie's star has been very much in the ascendance since he left our classrooms. Alongside clocking up millions of Spotify streams, he's been signed by Columbia Records and has just taken on a tour of the UK's bigger venues as support to chart topper Becky Hill.

You can catch him playing a solo show at the Social in central London in March 2022.

Our BA Songwriting alumnus VC Pine (aka Jack Mercer) is a fast-rising talent with a big future ahead if industry tastemakers can be trusted.

He's been busy working on new music with his 'Be Honest' EP recently unveiled and will be headlining the legendary Jazz Cafe in March 2022.

Jack will be taking himself on the road in the spring of 2022. 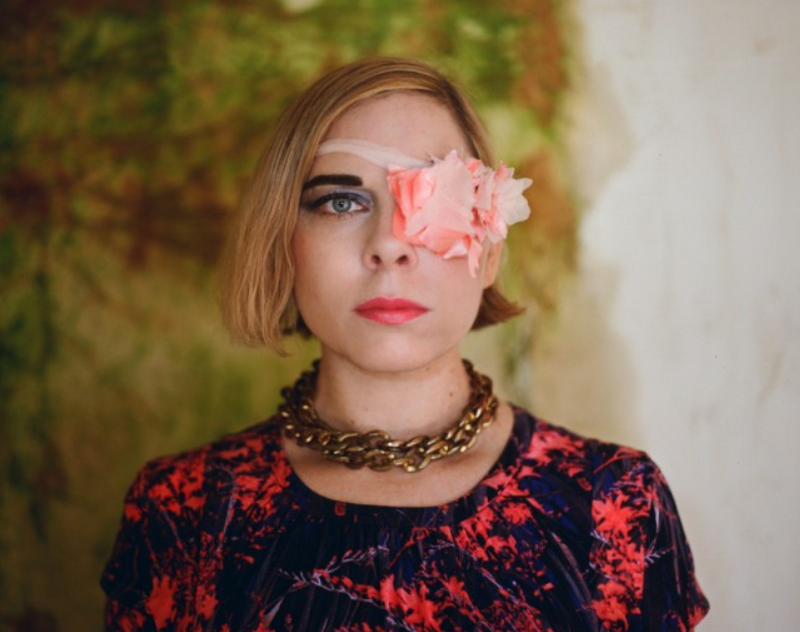 Congratulations to our tutor Lia Mice who was named as one of the winners of the 2021 Oram Awards.

The Oram Awards, named after the late great Daphne Oram, is an annual award offered by The New Radiophonic Workshop and PRS Foundation in recognition of woman and minority gender trailblazers making outstanding, innovative contributions to music, sound and associated technologies.

I'm absolutely honoured to receive an Oram Award and join the cohort of radical minority gender and women artists shaking up music and sonic technology."

by Jim Ottewill
December 14, 2021
ICMP Life
Back to Blog Home