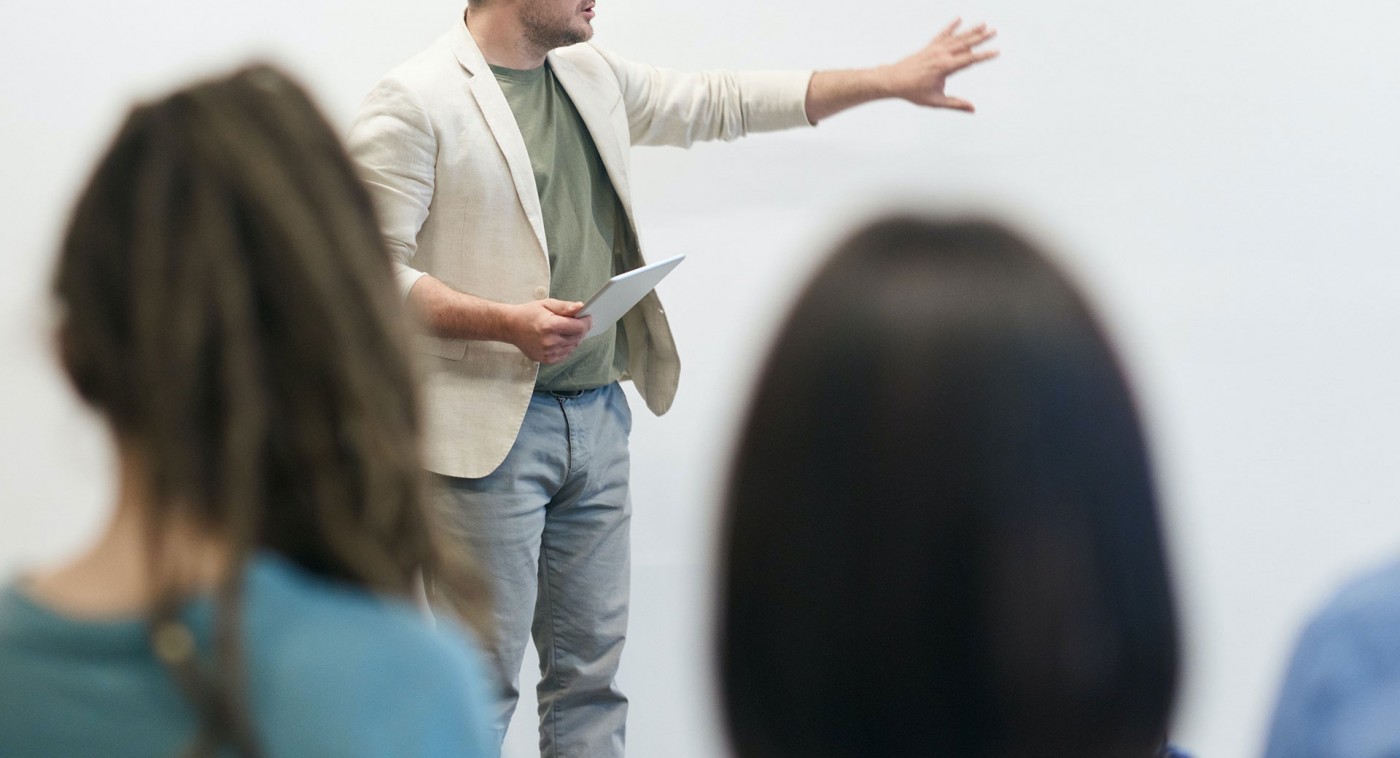 Part of our work in developing RSPP activity included the introduction of the Professorship title process in 2019. In 2020 we are augmenting this scheme introducing a new category of Associate Professor. This initiative is a way of us further celebrating and promoting ICMP's scholarly standing, especially in relation to research activity. An expert panel, using rigorous and sector-benchmarked criteria, assess applications.

Below you will find a list of current holders of the title ICMP Professor or Associate Professor, with a brief outline of their research interests. 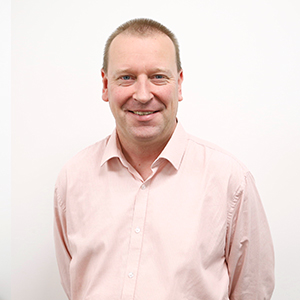 Research areas
Professor Harris has over 20 years of research and scholarly activity, which blends musicology and pedagogy, with the former significantly informing the latter. His specialist area of expertise is the British Experimental Movement of the 1960s and 1970s, predominantly focussed on Cornelius Cardew, his contemporaries and the Scratch Orchestra, and the perceived influence of this movement on political music-making, music in education, in society, and in communities.

His book on Cardew, first published in 2013, represents the first critical assessment of the composer’s legacy and has become a regularly cited source in the emerging literature. Most pertinently, research was from the outset an integral part of his work as an educator, curriculum designer, workshop leader and classroom practitioner, through which Professor Harris has extensively explored Cardew’s ideas and philosophy, especially in relation to the teaching of composition, interactive and inclusive performance practice, and teacher training.

Secondary fields of scholarly activity have included initial teacher education and early career teacher development, the transition from school to HE music study, primary music curricula and content for non-specialist teachers, and the training and development of orchestral musicians in education.