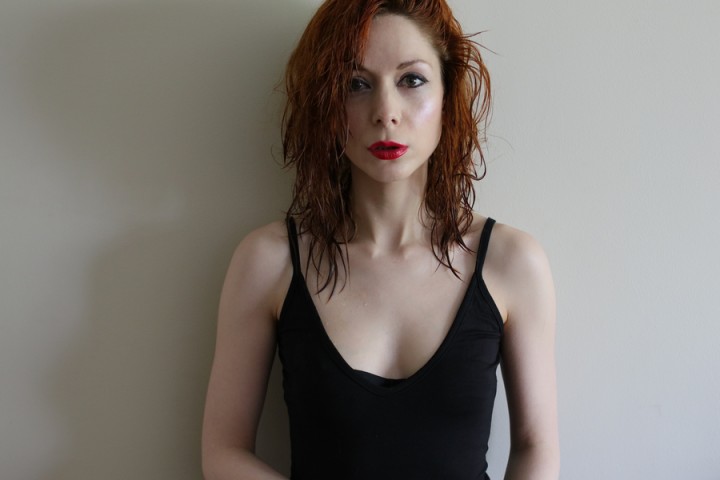 Congratulations to ICMP tutor and artist Catherine Anne Davies for securing funding from the BPI as part of its Music Export Growth Scheme (MEGS).

Catherine, who performs and records as The Anchoress, is one of 20 independent artists to benefit with a total of £300,000 awarded in this latest funding round.

According to the BPI, the initiative has the potential to grow the UK’s annual music exports to £1 billion by the end of the decade and support artists in developing their international profiles.

Commenting, Catherine said: “I am thrilled to have been awarded MEGS funding that will enable me to take my first steps into overseas territories and build on the domestic success and attention that ‘The Art of Losing’ has had this year in the UK."

Support from the MEGS fund is invaluable to artists like me who release via independent labels who might otherwise not have the finances to take risks venturing into global markets."

"I am enormously grateful to have been given this opportunity to build an international fan base and be able to take The Anchoress' music to Europe and beyond."

Geoff Taylor, Chief Executive BPI, BRIT Awards & Mercury Prize, said: "British music faces more intense competition than ever before in a rapidly globalising streaming business. MEGS funding allows a broad range of brilliant independent artists – from rap to rock and electro to jazz – to boost their fanbases overseas and grow their global streaming income. MEGS is a great investment for government, returning 12x its cost to the economy."

The time is right for government to work with industry to expand it, so that more small British businesses and artists, from all round the country, can capitalise on the surge in streaming."

Watch the video to 'Show Your Face' by the Anchoress: