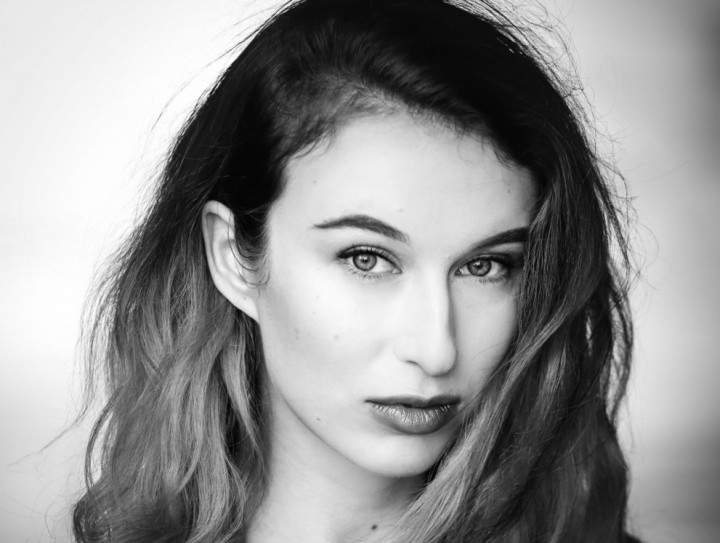 Congratulations to ICMP BA Songwriting alumna Eden Tredwell who has been announced as the winner of the 2021 Stiles and Drewe Best New Song Prize 2021.

Eden’s song ‘Those Stars’ from the musical-in-development ‘Galaxy Train’ was sung by Jack Ofrecio at a live final at the Hackney Empire earlier on 10th September.

The annual competition, run by George Stiles and Anthony Drewe and Mercury Musical Developments, recognises an outstanding song from a new musical.

The event saw finalists showcase 12 songs from various musicals in front of an audience and panel of industry judges including Kate Golledge, George Stiles, Nida Manzoor. Eden wins £1,000 towards her muscal development.

Speaking to the Stage, Eden said: "I am happily surprised and incredibly grateful to have won this year’s Best New Song Prize for 'Those Stars'."

The prize will provide vital funding towards the development of my 'Galaxy Train' musical, but the recognition from my industry peers and the association with a team like Stiles and Drewe is invaluable."

"These opportunities for new writing are few, and mean so much to emerging writers, and I tip my hat to my fellow finalists for being not only so talented, but supportive of each other."

Eden's projects since leaving ICMP have included 'Pearl and Dagger', and 'The New Kid', shortlisted for the New Musical Theatre Awards with BYMT.

Visit stilesanddrewe.com to find out more.

You can read our previous interview with Eden here and listen to 'Those Stars' below: