Ahead of her Roundhouse Rising gig, our vocal alumna reveals all about her music career-to-date... 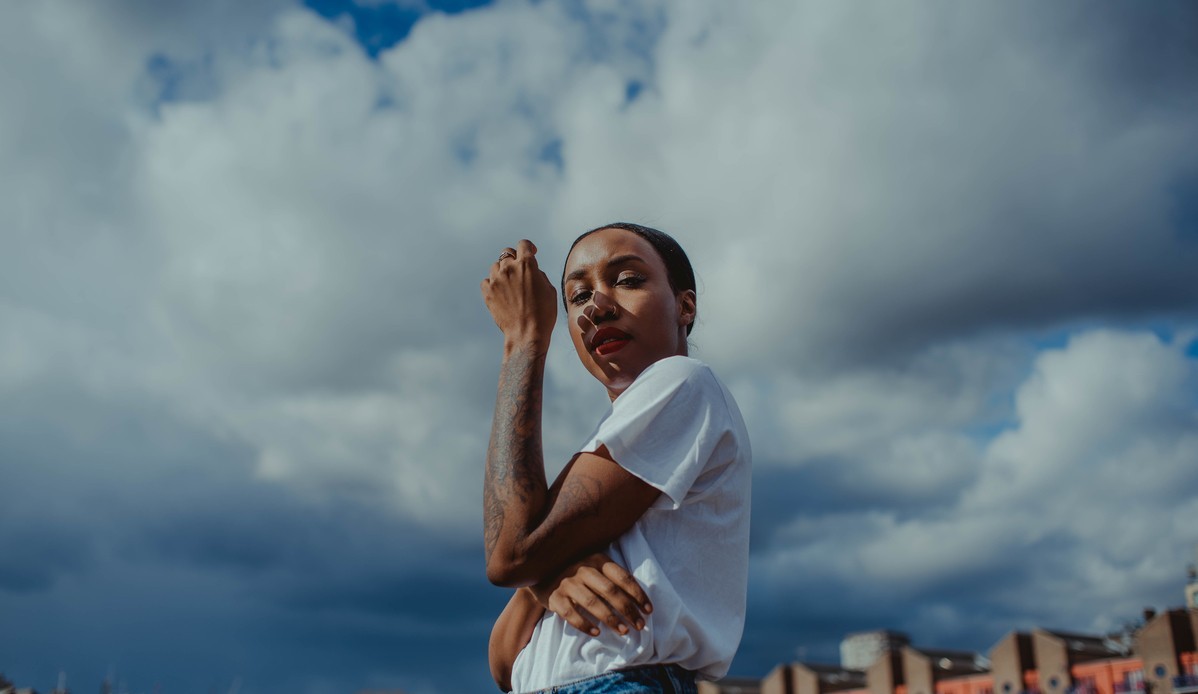 South London singer-songwriter Ego Ella May is one of the capital's newest stars of neo soul.

With a CV including collaborations with some of underground music's most innovative talents including Joe Armon-Jones (Ezra Collective) and Wu-Lu and Eddie Hick (Sons of Kemet), Ella's future soul vocals and blend of classic jazz styles has earned her props from all around. Her fans include some of the industry's cooler tastemakers such as the BBC's Gilles Peterson who was so struck by her voice that he featured her in his School of 2019 show earlier this year.

With her debut album, 'So Far' recently unveiled to glowing plaudits via the Tru Thoughts label, Ego Ella May will be performing one of her biggest gigs this month (25th October), as part of the Roundhouse Rising event series. Ahead of this latest live outing, we quizzed her on her time at ICMP and advice for new talent...

Was there a song or artist who made you want to start making music?

I don't exactly know how I began. I just always had a love of music, but I don't remember thinking 'I can really saaang!' The artist who made me want to start making music was definitely Stevie Wonder. I was obsessed with him growing up.

I was failing my A-Levels at sixth form, and so I told my dad I was leaving and my mum had booked my audition at ICMP. My friend Etta Bond had studied there so I was basically just copying her! I studied the Vocal Diploma and honestly the best thing about it (aside from being around music all day) was meeting my lifelong friend Chloe.

What was your break in London's music scene after your finished at ICMP?

Well, I was in the same class as Rocco Palladino (bassist) and he intro'd me to his friend Brian who I recorded my first song with. I put it up on SoundCloud, then just kept releasing music through and building up a fanbase from there. I then released a couple EPs, and I'm still moving on to albums now.

How did you link up with Tru Thoughts?

I got approached by the founders and they expressed an interest in me so I went for it. I released my anthology album with them, but I'm back to being an independent artist now.

What projects are keeping you busy at the moment?

I'm working on a new album which is set to be released next year.

What's the best way of finding and connecting with an audience?

Releasing music is the best way of finding your fanbase! That really is the only way, and those that connect with it will make themselves known to you and support you. I've been lucky enough to have a really good support system who have been loyal for years now.

You've worked with a range of neo soul and jazz artists and musicians - what have been your favourite collaborations/projects?

'Table For One' has been my dream collab because I got to basically jam in a room with all my friends and then record it. I'm so used to working alone, so that experience will always stand out to me.

What's your top piece of advice to new artists/songwriters?

Keep going. Don't watch what others are doing too much because we all have our own paths and there is no 'set' way to make it. Perfect your craft. Take your time. Get out and live so you can write truthfully.

Visit Ego Ella's Facebook page to find out more and catch her performing live at Roundhouse Rising on 25th October.

Watch the video to her track 'Table For One' below:

Study Vocals in London with ICMP

If you're interested in developing your singing, learning from our regular industry guests and collaborating within the vibrant ICMP creative community, then speak to our Admissions Team. We have lots of vocal courses available, from part-time evening courses to undergraduate vocal programmess and postgraduate study.  Our team is on hand to help you find the right course that matches your ability and aspirations.

by Jim Ottewill
October 23, 2019
Creators
Back to Blog Home