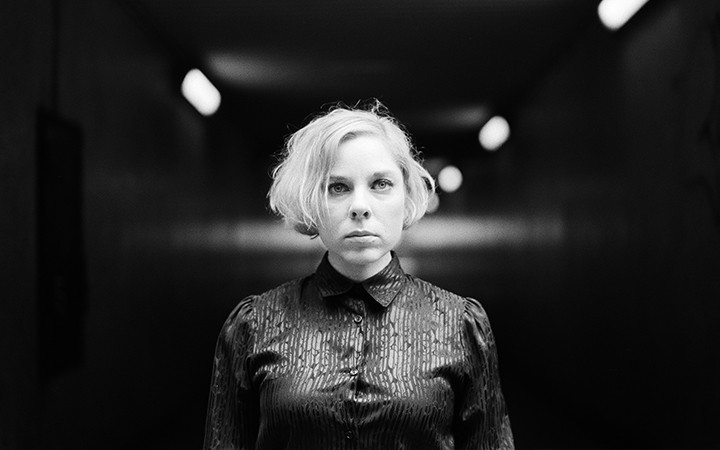 Lia Mice is part of our Creative Music Production faculty.

In her practice, Lia uses new technologies to explore relationships between the musical instrument and embodied performance.

Lia's is also a solo artist who has released four studio albums, including 2022's 'Sweat Like Caramel'.

Her unique productions are the result of years of studio experimentation with technology old and new including analog samplers, Max/MSP, self-designed instruments and 8-track tape. Her all-hardware live A/V sets incorporate large-scale self-designed digital instruments and voice sampling with dancers and audio-reactive visuals.

Lia has been a recipient of numerous residencies: Innovative Instrument Design Duxianqin International Workshop at China Conservatory of Music, Estalagem Residency for Music and Electronics at Ponta Da Sol Madeira, Automation and Me at Leeds International Festival, and Goldsmiths Palermo Summer Intensive Performance Practices in Sicily.

Her work has been exhibited and performed internationally at events and venues including Ars Electronica, The Tate Modern Tate Lates, The Barbican Archives Residency, The V & A Museum Digital Design Weekend and Museum of Arts and Design.

As a researcher, she has presented her work at IRCAM Forum, Computer Music Interdisciplinary Research, Technology in Music Performance and the International Conference on New Interfaces for Musical Expression (NIME). Lia has composed original soundtracks for short films 'A Quiet Room In Walthamstow' and 'Every You/Every Me' and her music has appeared in feature films ('Viral Beauty' from 2016) and TV ('Hiding' on ABC TV).

Lia is an advocate for accessible design and is herself monocular sighted with double vision that requires her to cover one eye.

Since moving to London in 2015, she has founded Electrolights AV - an experimental platform highlighting audio-visual artists and performers, and Electrolights AV Studios - a shared A/V studio space in Peckham. She is currently studying towards a PhD in Media and Arts Technology at Queen Mary University of London.

Her research explores large-scale digital musical instruments and she has designed the Chaos Bells and the one-handed violin. 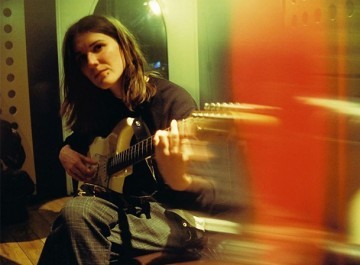 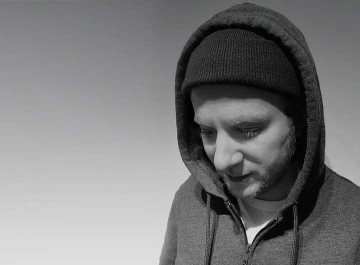