From 1,000s of Spotify streams to sold out London gigs, we meet emerging star Dan Crossley... 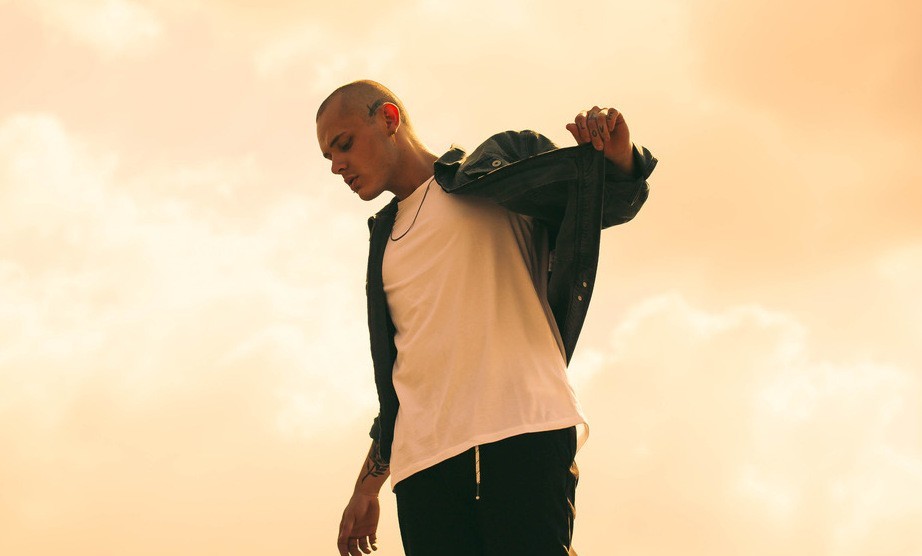 From hundreds of thousands of Spotify streams to  a sold out show at Camden's Assembly, things are progressing nicely for our BA Songwriting student Dan Crossley.

Citing eclectic creators including Kwabs, FKA Twigs and Sia as musical touch-points, this London based singer songwriter has picked up plenty of plaudits for his contemporary take on great pop music with the likes of Wonderland and Attitude all fawning at his feet.

It's thanks to a string of great releases including 'Rome' and the more recent 'Closure' EP.  And he's managed to build up some great momentum with his music, with Wonderland labelling him as 'the newcomer already turning heads'.

Ahead of a headline show on 12th December in London, we caught up with Dan to find out more about his musical inspirations, songwriting methods and what to expect from his dazzling bright future...

How did you start off in music? Who were your biggest inspirations and influences?

I started off writing short stories, poems and always sang. I kind of put two and two together. I’ve always been so in love with music. One of my biggest inspirations in both music and performance is Michael Jackson.

What led you to ICMP? And how have you found your experiences with the college so far?

I realised after the success of my EP and first single that I had never learnt the fundamentals of songwriting. I think as an artist is so important to nourish and delve into your craft as much as possible."

How do you approach the creative/songwriting process?

Personally I go through creative spurts. It would be that one week I write 10 songs and the next I don’t write at all. But when it hits I make the most of it and hide in the studio. Ideas come to me at the most strange and annoyingly awkward times so I’m always voice-noting melodies and lyrics that I then re-visit.

Could you talk about some of your releases - for example, 'Rome' and 'Forgive Me' - where do you look for inspiration?

‘Rome' is super relevant to any artist or musician. I took the idea of ‘Rome, wasn’t built in a day’ and elaborated on it. It's still on of my favourite songs to perform live. ‘Forgive Me’ is the last track off my debut EP ‘Closure’. It's a five track EP telling the story of the rise and fall in a relationship. I always suggest listening to the EP in chronological order.

Your great releases have picked up hundreds of thousands of streams - how have you managed to make a digital impact on the likes of Spotify?

I feel like making use of your presence online is so impactful when releasing. I love being creative with visuals and always have a lot of input into what I do in the stuff that everyone see's around my music. You have to put yourself out there.

Being independent is hard but rewarding. It may mean booking two hours out of everyday to sit at your laptop and email contacts, apply for briefs, organise sessions, submit to playlists. But when it works and people finally start hearing what you’ve worked so hard on, there’s no better feeling."

Have you any tips on how to stand out as a new artist in today’s industry?

AUTHENTICITY. For so long I was told by industry to shy away from my sexuality within the industry and ‘write a song that we can get on Radio 1’. It was only when I started being myself and making music as a form of therapy that people started to engage.

How important has studying in London been to your music career?

I'm super new to studying music but so far its been so lovely seeing people develop. We’re always learning and never stop. It's so vital to be able to back yourself up and knowledge really is key.

You have a big headline gig this December - what should attendees expect from your show?

What’s the best piece of advice you’ve received about the music industry?

What’s been keeping you busy music wise? And what future projects do you have in store?

I’m in the process of recording my next project that I would love to release next year!

Visit Dan's Facebook to find out more and listen to the 'Closure' EP in full below.

by Jim Ottewill
November 22, 2019
Creators
Back to Blog Home