Feedback from students is highly valued by ICMP and vital to the continued improvement of our provision.

Putting students at the heart of everything we do, our academic committees include student membership to ensure that students are fully involved in the decision-making process. We also have an established system of Student Reps with a Student Senate led by a Student President and Vice-President. 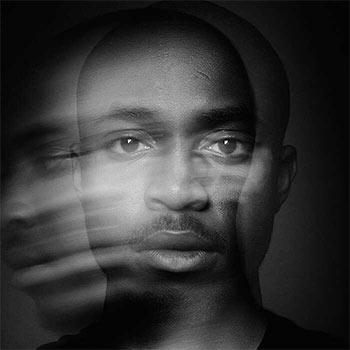 Vocals and Songwriting student Sully came to ICMP from Spain in 2017 and he's now in his third year of the BA(Hons) Creative Musicianship degree.
Sully is never bored at ICMP as there is always something going in ranging from events put together by the Events Team, Masterclasses with amazing professionals from the industry, open mics run by fellow students or an impromptu jam because rehearsal was canceled.
Sully's aim as President this year is to ensure that representation is the cornerstone of every decision. ICMP has an incredibly diverse community and fostering and developing that diversity are some of his key objectives. 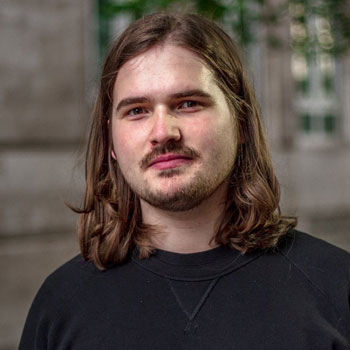 Alex Kempson is a London-born bass player who began studying at ICMP in 2016. He started on the Autumn Higher Diploma and is now moving into the third year of the BMus (Hons) Popular Music Performance. Alex is dedicated to making sure that his fellow students are getting the most out of their studies, and wants to work on creating an environment where students are able to flourish and achieve as much as they can. Alex spends a lot of time at ICMP and is always happy to answer any questions you may have. 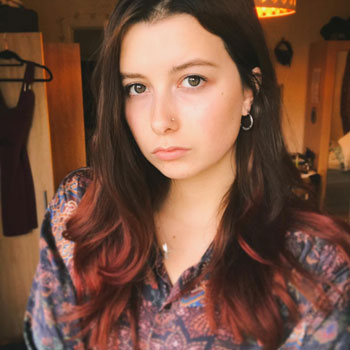 Jessica is a 3rd-year BA (Hons) Creative Musicianship student and lead singer of the ICMP formed band, Stay Club. Having grown up in rural Wales, moving to London was a big shock and made her consider how the humans were impacting the environment. After gaining some valuable insight through research and first-hand experiences, Jessica decided that she wanted to do something to combat our climate crisis.