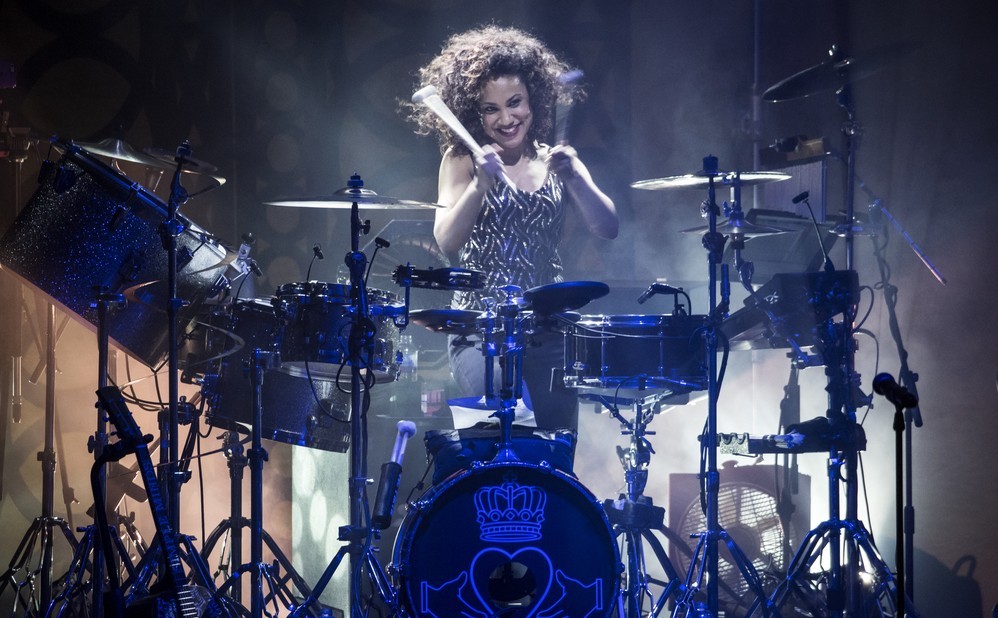 At ICMP, we're delighted to be working with some of the music industry's most exciting and inspiring musicians, artists and performers as our Course Ambassadors.

These leading industry professionals have enjoyed success at the highest level and are now helping our students by offering insight and expertise.

Get to know them and learn more about the courses they represent below... 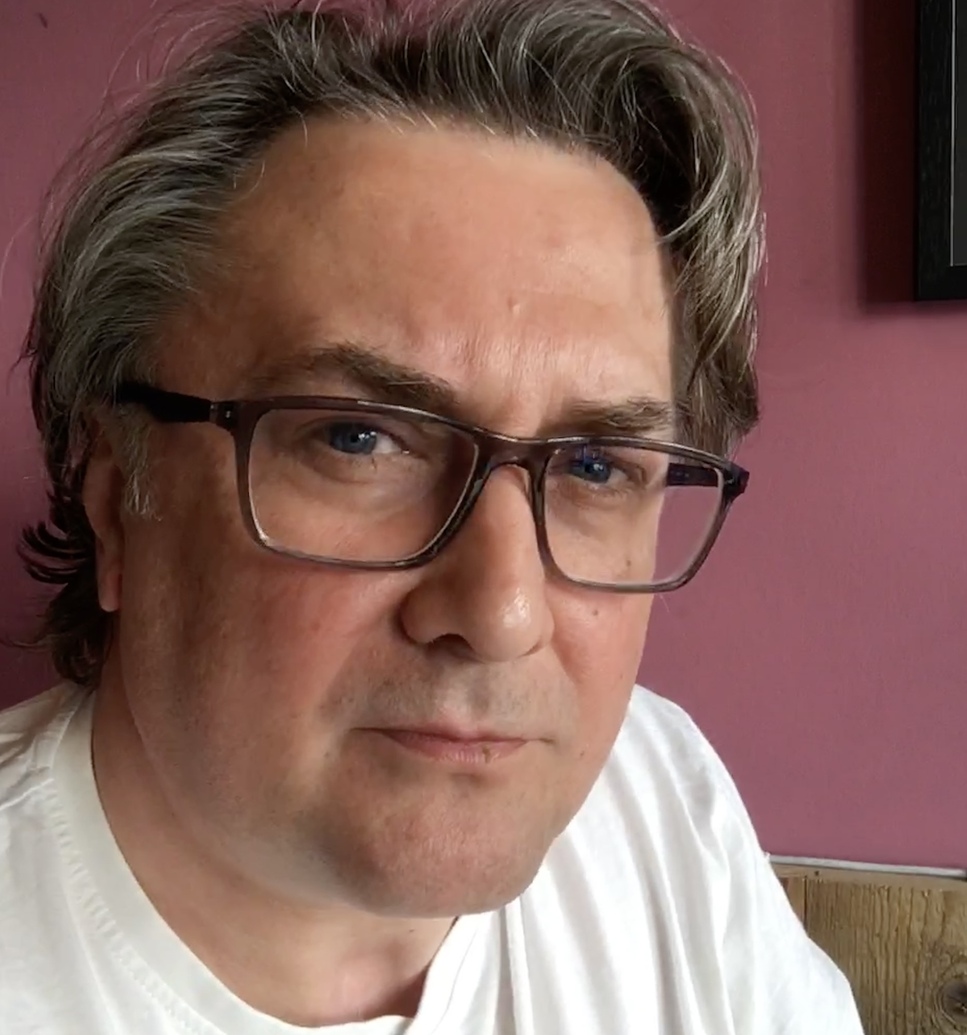 Bryn is a studio expert with a music career that kicked off during the eighties as a bass player. He got the bug for music technology and went on to sign with multiple record labels in the early nineties while also working as a studio session programmer/engineer for a number of well known recordings artists and DJs. He's also written and recorded production music for TV.

He's achieved all this alongside working as as a studio consultant, Pro Tools technician and collaborating with many industry manufacturers in a sales and demonstration capacity. Bryn is now a UK as sales manager for Audient. 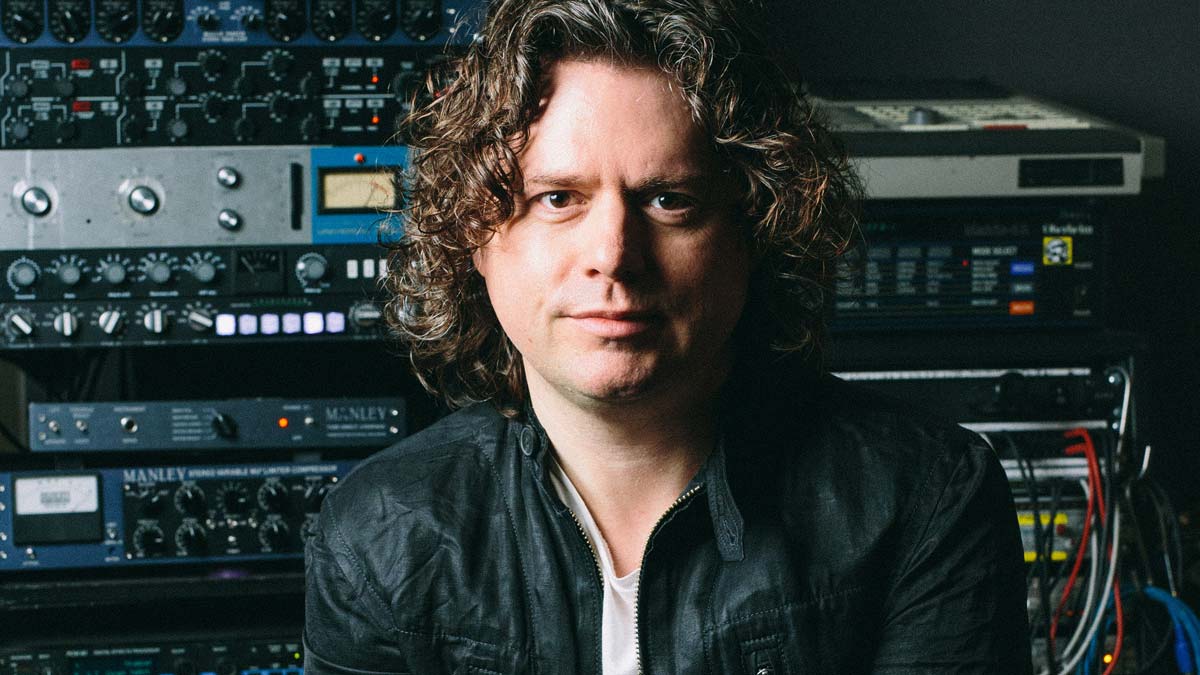 From touring as a live guitarist for bands like CSS and Alabama 3 to producing huge hit records with George Ezra and Jack Savoretti, Cam Blackwood's musical career has seen him journey through many different avenues of the music industry.

His achievements include numerous nominations by the Music Producers Guild as producer of the year and producing George Ezra's two big records, 'Wanted On Voyage' and 'Staying at Tamara's' . Recent projects have seen him in the studio with BRIT Award winner Tom Walker. 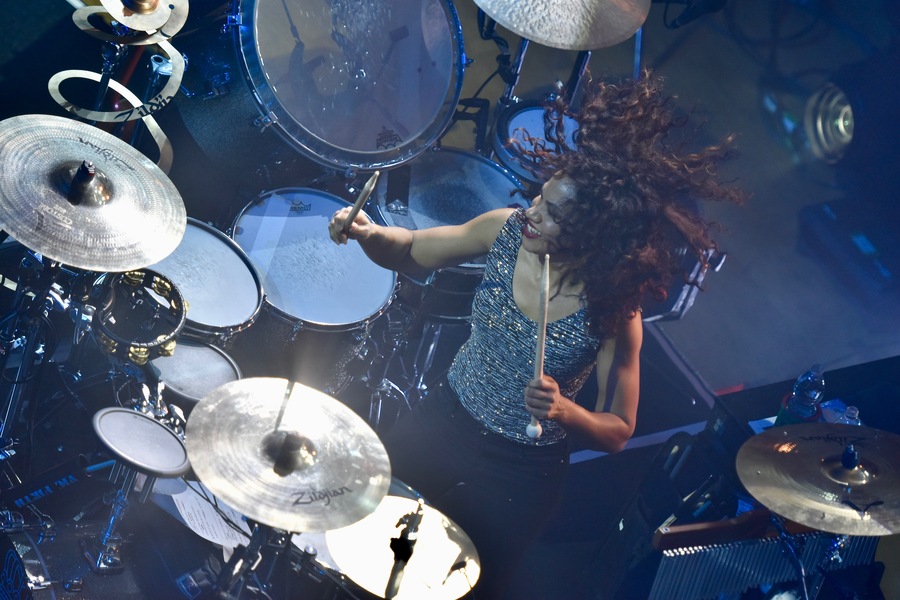 She has played the world’s best music festivals and featured on major American, UK and European TV shows. From Coachella and Glastonbury to the Isle of Wight, South by Southwest, Fuji Rock, Exit and Roskilde, Cherisse is one of the best live session drummers in the business. 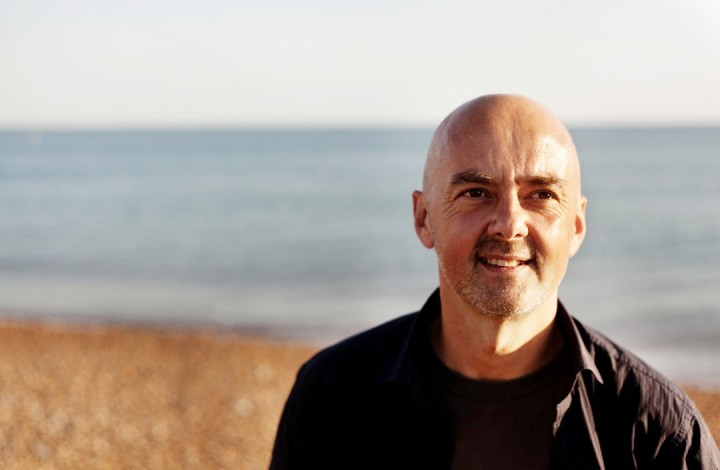 From artist management to music publishing and event promotion, music industry legend Seven Webster has done it all.

His company 7pm Management has played a key role in managing the careers of many top 40 artists and DJs over the last 30 years, ranging from globally renowned superstar DJs Sasha and Carl Cox to multi-million selling singer songwriter Dido and the brilliant live metal act, Skindred. 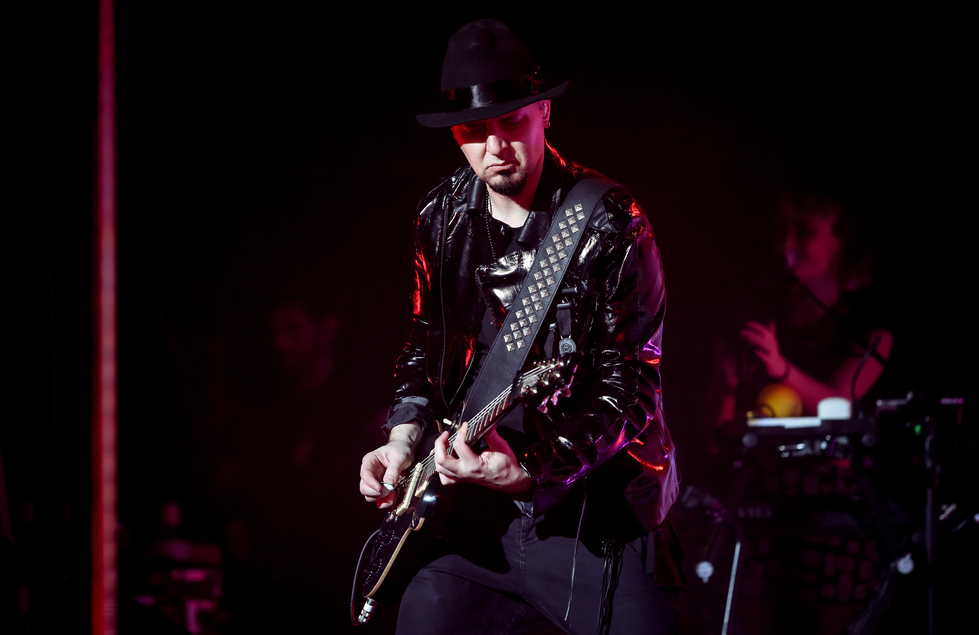 Legendary guitarist Ace is one of the most distinctive players in contemporary British rock and founding member of the brilliant Skunk Anansie.

The group, featuring singer Skin, bassist Cass Lewis and drummer Mark Richardson, have been at the top of their game since the nineties, releasing classic records such as 'Paranoid & Sunburnt' and 'Black Traffic' as well as performing on stages around the world. 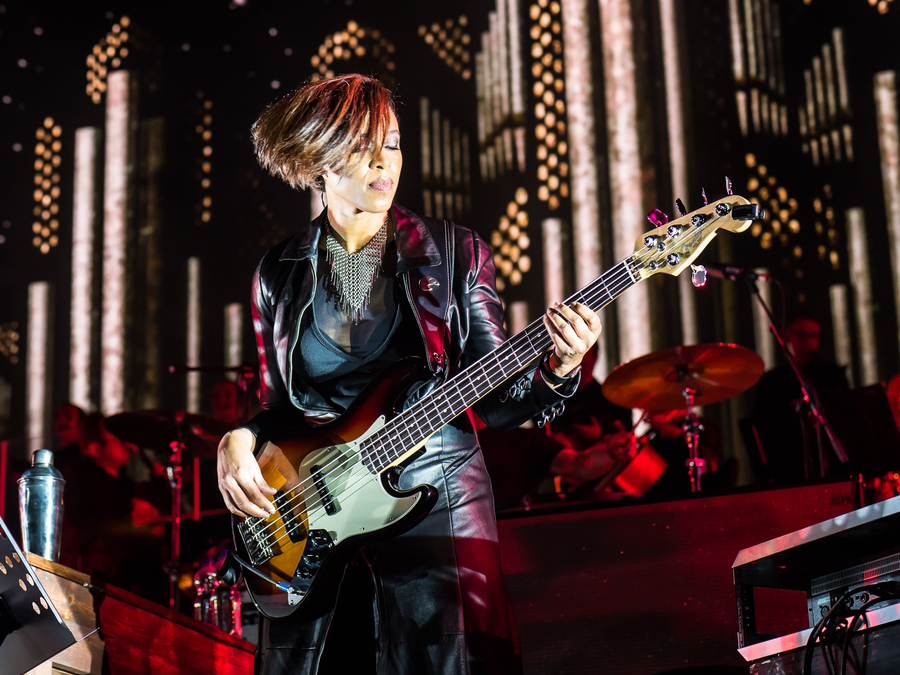 British bassist Yolanda Charles has been working as a session musician since 1990, starting her career playing for Jimmy Somerville, Aztec Camera and Paul Weller. During a career spanning the next 30 years, work with an eclectic mix of artists followed including Robbie Williams,  BB  King,  Eric  Clapton, Roger Daltrey, Van Morrison, Mick Jagger, Anastasia, Sinead O’Connor, Daryl Hall and many more.

In 2020 Yolanda was a recipient of an MBE for services to music. Her current work includes writing and performing as leader of funk/R'n'B band, Project PH. 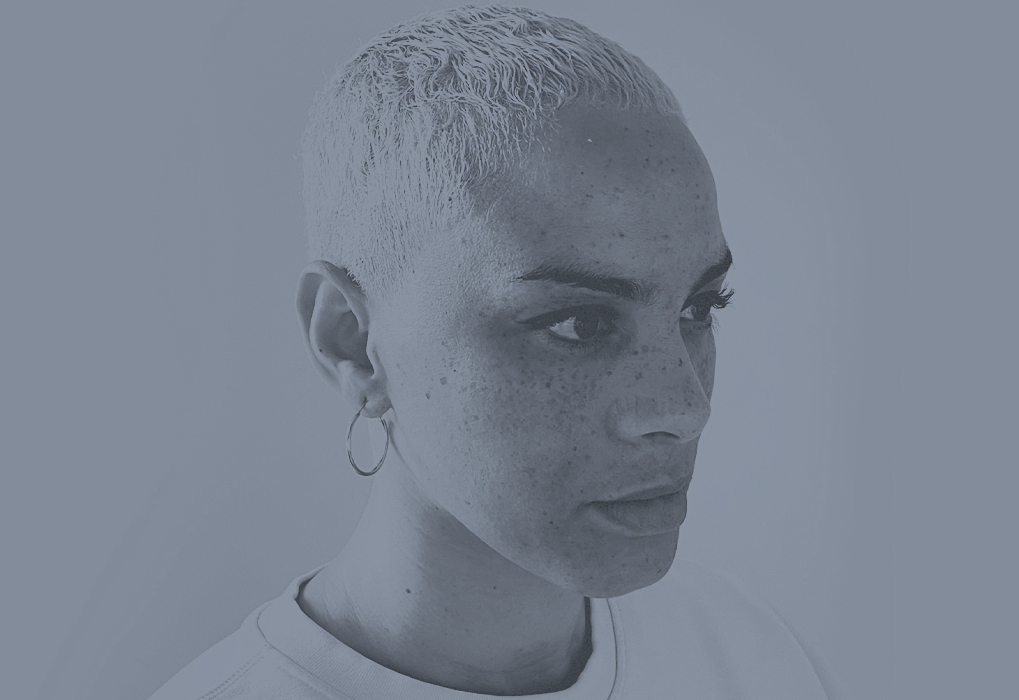 Mel has been making music for nearly 20 years, specialising in production and Ableton Live. As a vocalist, she has worked with Rae & Christian, Yesking and, most recently, Matthew Herbert (she appears on his latest album, 'Musca'). She also releases her productions under the moniker, MJIRI (Give/Take).

She has performed at multiple festivals including Glastonbury, Womad, and Big Chill, as well as released music with Accidental Records, BBE, Late Night Tales. 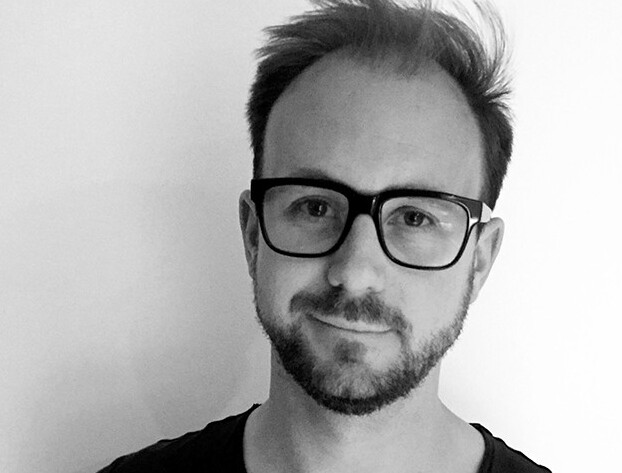 Scott is a sound supervisor, re-recording mixer, sound designer and immersive sound artist. With over 18 years of experience in sound post-production, his work can be found across many industry genres including film, commercials, TV, and immersive ‘XR’. 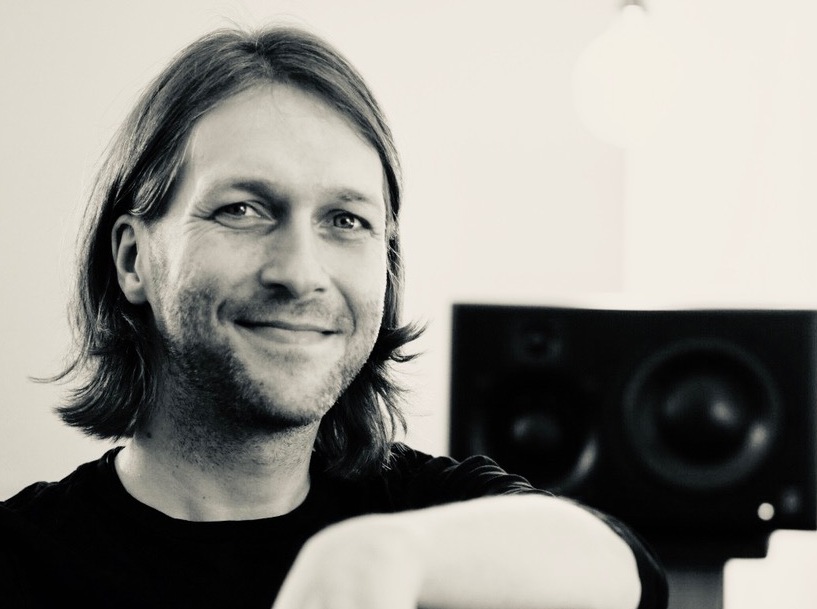 With over 15 years in the professional audio industry, he has held product specialist, product management and sales roles at leading music industry manufacturers including Steinberg, SSL and Yamaha. 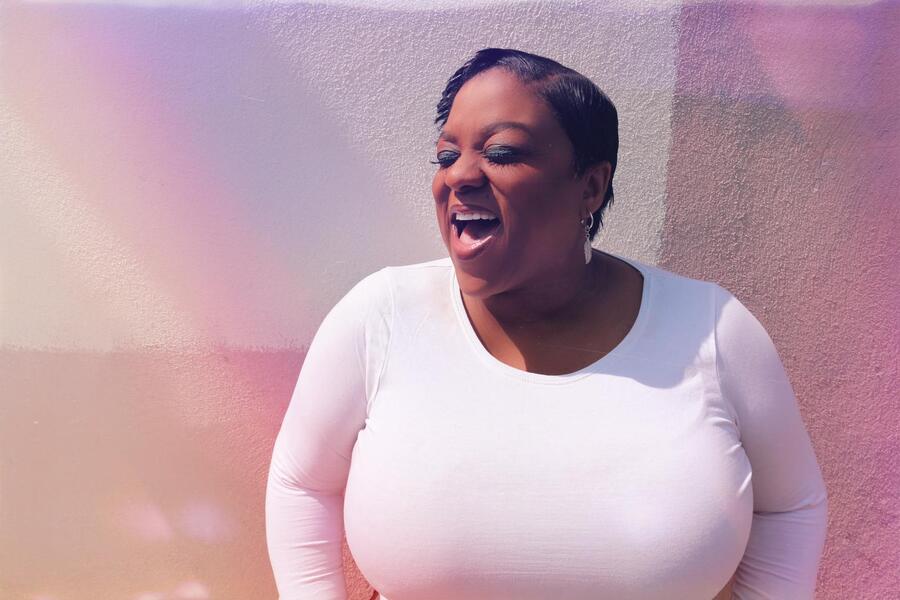 Vula Malinga is a London-based vocalist with one of the most powerful and well known voices in the business.

Perhaps best known for her collaborations with Basement Jaxx, including on their hit single ‘Oh My Gosh’, Vula has enjoyed huge success over the last 15 years as a solo artist, collaborator and live performer.

Her list of collaborators is an impressive one - she has performed with the likes of Clean Bandit, Sam Smith and Sam Sparro as a session musician while regularly joining the Heritage Orchestra on stage as a live vocalist.

by Jim Ottewill
April 7, 2022
ICMP Life
Back to Blog Home