Post-Production Sound for Film, Game and TV - 6 month evening course GOT A QUESTION?

Our unique part-time Post-Production Sound for Film, Game and TV course will help you learn in-demand skills creating, mixing and editing sound to professional industry standards for a career in the thriving film, television or games industries.

Developed in conjunction with leading post-production professionals, the structure of this course centres around the process – from beginning to end – of developing audio for the broadcast media, including the audio departments you’ll one day collaborate with as a sound specialist in the industry. Across areas such as voiceover recording, field recording, mixing and more, you’ll learn to edit and fix dialogue, perform and record foley, develop sound design effects, mix in multichannel formats, and work inside game audio.

On this novel programme, you’ll explore how the aural and visual sides of a creative project combine, not just from an audio and sound viewpoint, but from a film theory perspective too.

You’ll examine a range of cutting-edge technical concepts in areas such as spatial 3D audio, sound design for games, Dolby Atmos, and Virtual and Augmented Reality sound design. There will also be many practical collaborative opportunities to develop your creative side along with your fellow classmates, getting hands-on with sampling and synthesis, and becoming involved in the worlds of foley and SFX.

Industry Broadcast Standards and Post-Production Professional Workflows
A professional introduction and overview of the working practices of post-production and the broadcast and film technical standards used in the industry. Explore DAW workflows, how to import media, template creation, deliverables such as EBU R-128 (UK Broadcast), and state-of-the-art formats like Dolby Atmos. You’ll also extend your critical listening skills through the analysis of music and sound in film and television and consider why certain directors use specific techniques to create a desired sound landscape and emotional response.

Dialogue, ADR, Voiceover Recording and Editing
A professional overview of the theory and practice of editing and mixing dialogue in film and broadcasting for post-production purposes. Learn about the often invisible art of this highly specialised area, including dialogue importing, mixing and editing; noise reduction and restoration tools (Ozone Izotope RX) to clean up audio; Automated Dialogue Replacement (ADR); relooping; and voice recording.

Foley Performance, Sound Recording and Mixing
In this module you’ll study post-production sound as performance art, looking at microphone performance techniques and recording, plus using workstations for the editing and mixing of foley. You’ll experiment with the materials often used by film and TV sound effects departments to make a variety of different noises, such as floor traps, foley pits, and materials like gravel across a range of different surfaces.

Multi-Channel Mixing – 5.1, Dolby Atmos and Spatial 3D Audio
Discover and discuss the nuances of sound mixing and mastering in film and TV – from stereo and 5.1 to Dolby Atmos and EBU R128 professional delivery standards. You’ll also explore the growing global interest in immersive sound and vision experiences, including Virtual Reality and Augmented Reality formats such as spatial 3D audio and Ambisonics, and multi-channel mixing. We’ll also be looking into how to mix and edit podcasts and Spotify ads.

Game Audio, Unity and Wwise
Learn about both the sound theory and practice of game audio as you build a spatial game's soundtrack and connect it to a multi-channel working game example. You’ll find, record and create a series of sounds, and work with audio within 3D game engines using Wwise and Unity middleware.

Official Avid Pro Tools 201
Pro Tools 201: Pro Tools Production I
Designed for end-users with intermediate Pro Tools skills, this two-day course is included as a Post-Production Sound in Film, Game and TV module. It builds on the Pro Tools Fundamentals I and II series, building your understanding of intermediate and advanced-level Pro Tools concepts and techniques. 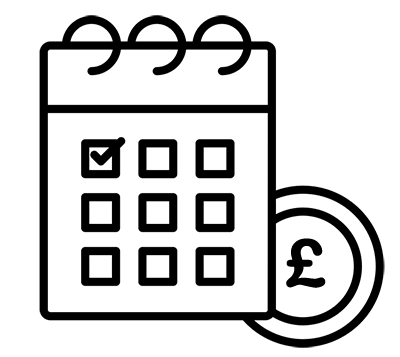 Payment plan: £2,500
This entails a non-refundable registration fee of £250 plus five monthly instalments of £450, making the total payment amount £2,500. A direct debit will be set up to take the five payments of £450 on the first of each month following the course start date. 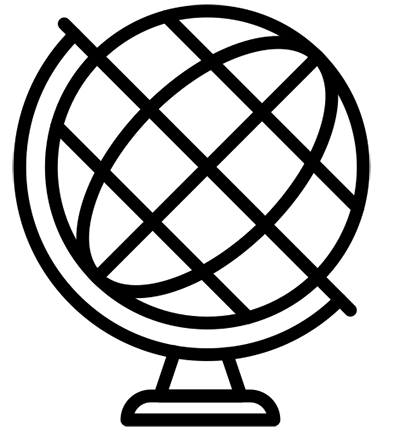 International Students
We welcome students from outside of the UK to join this specialist course. Depending on where you are coming from, you may require a standard visitor visa to attend this course. Please be aware that ICMP is a recognised accredited UK institution. Should you require this visa; the cost will depend on where you are travelling from. To check if you require a UK visa head to gov.uk.

Enquire about this course here:

We have introduced an exceptional group of industry pioneering tutors to lead this course and provide a valuable source of first-hand expertise in their fields. Look below to find out more!

Scott brings with him a wealth of genre-bending sound production experience. 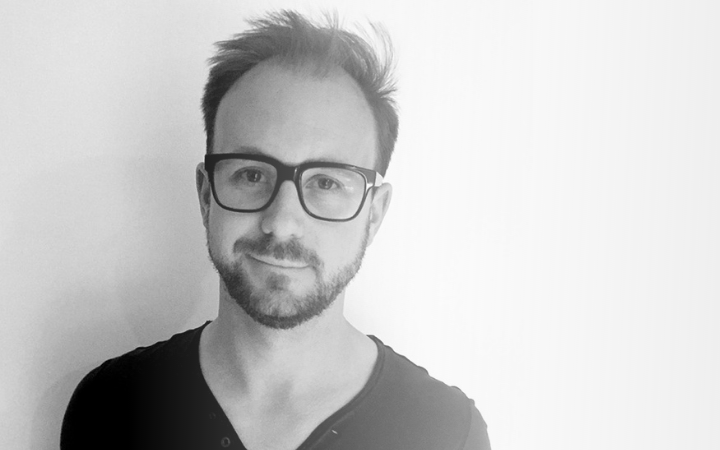 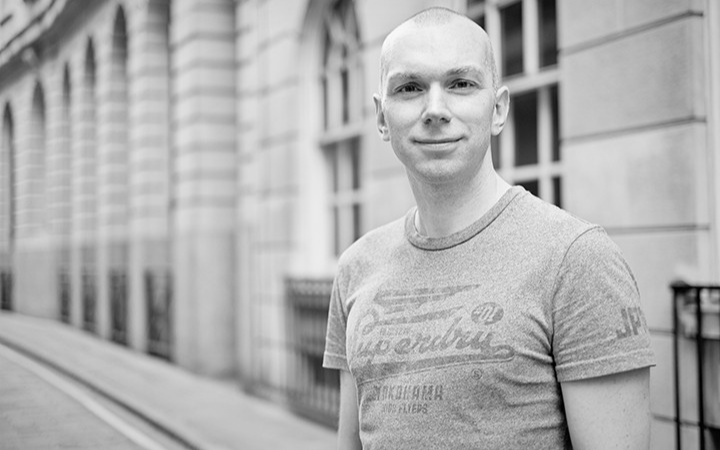 In his 25 years of post-production experience, Tim is responsible for the creation of award-winning sounds. for some of the most recognised global brands and products.

He is currently an established freelancing sound-engineer splitting his time between several Post Studios across London and his own Pro Tools studio.

To be accepted on this course, you’ll need an understanding of Pro Tools, having completed both official Avid Pro Tools 101 and 110 certifications (user level).

To start your application, simply get in touch with us or submit your details via the 'Enquire Here' button below.

Our Course Coordinator will then contact you to discuss the course in detail, potential start dates and also outline the payment options available to you.