When you’re starting a career in music, it is indisputable that London is the place to be. As well as being one of the most exciting and vibrant cities in the world, London is at the heart of the global music industry.

London has been officially named as the world's number one student city  The rankings are based on a range of measures including the quality of universities, facilities for students, affordability, the "desirability" of the city for students, access to employers, the international nature of a city, levels of tolerance, pollution and safety.

London's rich cultural as well as academic experience is a draw for students from across the world. London's universities also rate highly on quality - "no city has a superior variety and quality of universities to London" - and the falling value of the pound after the EU referendum has improved their affordability for overseas students.

An International hub of music and culture

When you’re starting a career in music, it’s indisputable that London is the place to be. As well as being one of the most exciting and vibrant cities in the world, London is at the heart of the global music industry. It’s constantly at the cutting edge of music, defining popular culture throughout the world and offering unparalleled opportunities to make the right connections.

ICMP’s London location is a real asset, as it means you’re in the best place to start off and thrive in your musical career. From the celebrated locations of Denmark Street, Soho and Camden to the up-and-coming hotspots of East London, you’ll have the opportunity to help create the future of London as a musical landmark and innovator.

A major international hub of popular music and culture, London is home to many of the top record labels such as Universal, Island Records, Sony, as well as world-famous music venues like the Royal Albert Hall, Wembley Arena, the O2, Abbey Road Studios, the Roundhouse, Shepherd's Bush Empire, Brixton Academy, and many other top London locations where ICMP students have had the opportunity to play and perform.

This means you’ll have unrivaled opportunities to play and perform on some of the world’s greatest stages, be seen by leading music industry executives and scouts, gain direct experience, and build that all-important network of contacts – a crucial element of commercial and critical success.

London’s world-renowned live music scene continues to flourish. In 2017, London was named the busiest city in the world for live music,  leaping ahead of both New York and Los Angeles.* Every night nearly 14,000 people attended a gig at one of the city’s grassroots venues. London’s live music scene generated over £1billion in 2016**,  showing that it is truly the world’s biggest stage for performers, artists and music industry entrepreneurs.

If you're looking to explore your creativity and start a music career there really is no better place to be located.

Some of our favourite London venues 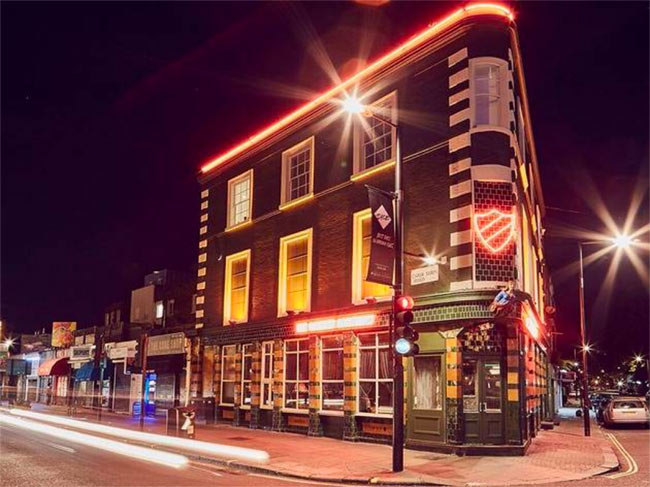 Situated on the site of the former Camden Barfly – a must-play location for any up-and-coming band looking to make their mark in London – the Camden Assembly continues to provide a popular 400-capacity platform for musicians on the rise, including ICMP talents TianaMajor9, Honey Lung, and Etta Bond. 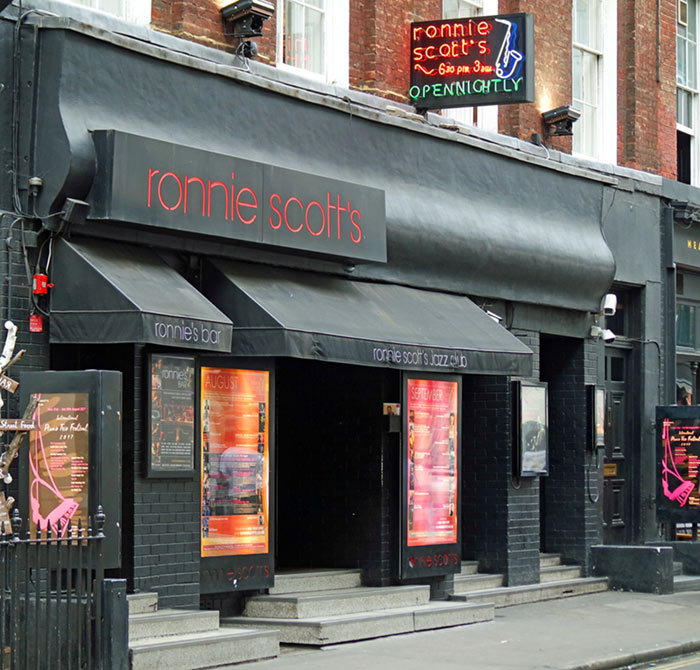 Jazz fanatics cram themselves into Ronnie Scott’s 250-seat basement on a regular basis, eager to soak themselves in notes and rhythms produced by the hottest names on the scene, such as ICMP’s own Abi Murray, Sophie Elton, Vertaal, and Alessandro Ciminata. 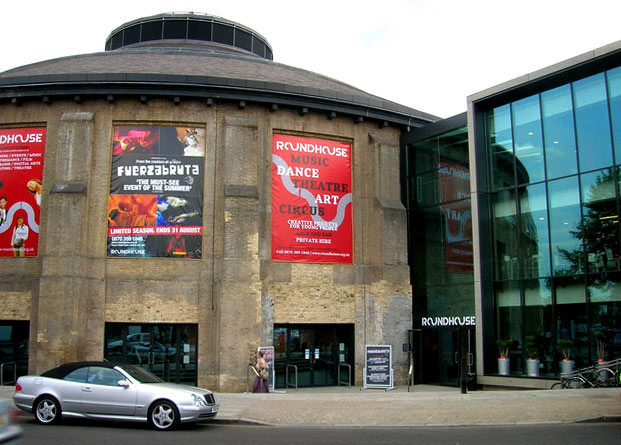 Indie rock heroes The Vaccines (featuring ICMP alumnus Árni Árnason on bass) finished a 2019 UK tour with two nights at the 1,700-capacity Roundhouse in Camden, a former train shed converted into a performance venue in time for the arrival of Pink Floyd, Jimi Hendrix, The Who, Black Sabbath, David Bowie, The Rolling Stones, Blondie, Elvis Costello, The Ramones, and a long list of other legends. 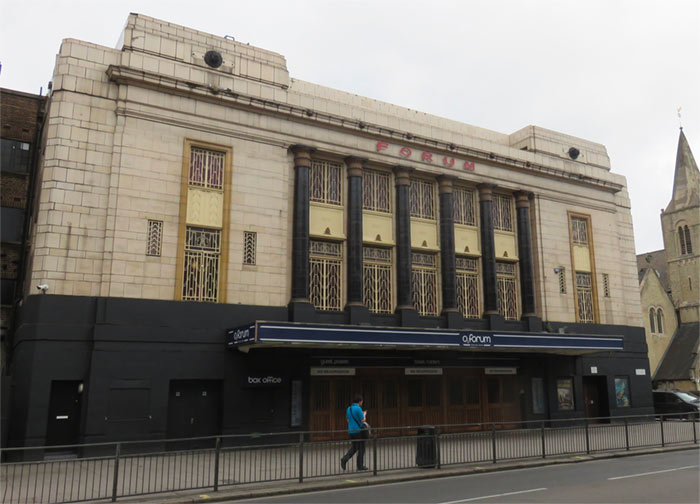 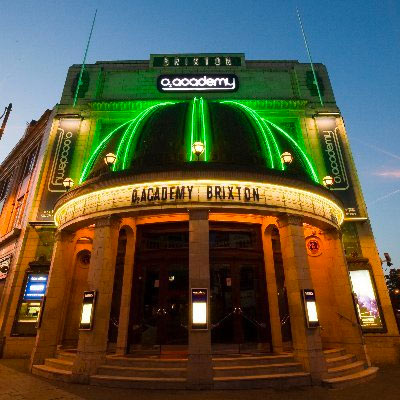 The subject of a book authored by original owner Simon Parkes and subtitled A Riotous Life in the Music Business, the near-5,000-capacity Brixton Academy has survived an endless string of raucous incidents while hosting everything from dub and reggae to performances by The Clash, Judas Priest, Pete Townshend, Faith No More, New Order, Soul II Soul, Motörhead, Gary Numan, Sepultura, Machine Head, Franz Ferdinand, Rammstein, Bullet For My Valentine, Kasabian, The Sex Pistols, and more.

ICMP alumna and bassist Julia Lamb has also performed at Brixton Academy as a session player for Tom Grennan – who became BBC Music Introducing’s Artist of the Year in 2018 – as well as KOKO (Camden) and the Royal Albert Hall (itself famous for concerts by the likes of Eric Clapton, Iggy Pop, the BBC Proms, David Gilmour, Bring Me The Horizon, Opeth, the Eurovision Song Contest, Phil Collins, Sting, Elton John, and Paul McCartney). 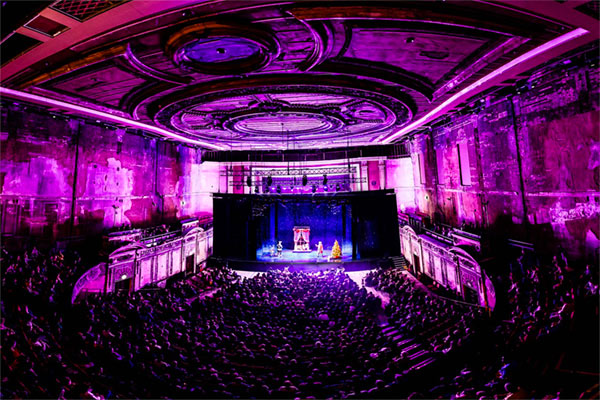 Affectionately known as “Ally Pally”, this cavernous venue can hold 10,400 fans and has welcomed almost any superstar you care to name. Queen, Led Zeppelin, Blur, Jay-Z, Bjork, Florence and the Machine, The Stone Roses, Architects, the Grateful Dead, The Stranglers, Slipknot, Bloc Party (featuring drummer and ICMP alumna ), The Vaccines (featuring ICMP graduate and bassist Árni Árnason) and Clean Bandit (including drummer and ICMP alumnus Luke Patterson) have all played Alexandra Palace, while the venue itself has also been taken over by the BRIT Awards, MOBO Awards, and MTV Europe Music Awards ceremonies. 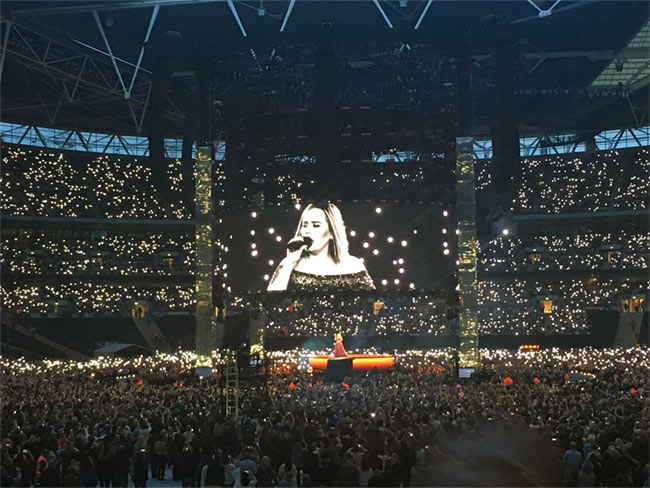 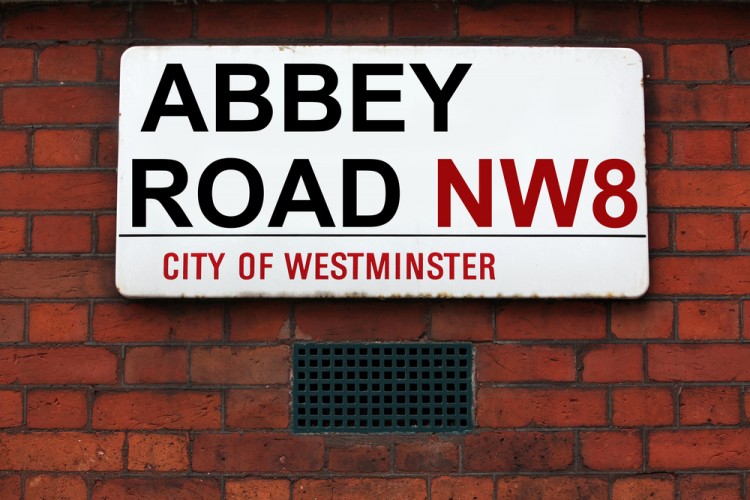 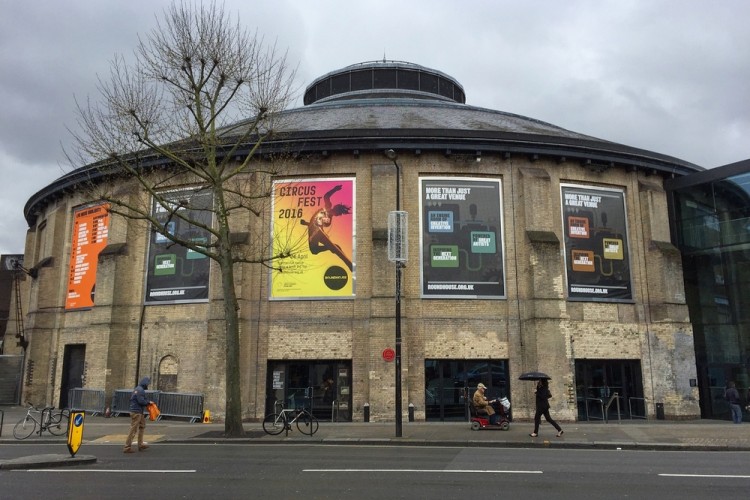 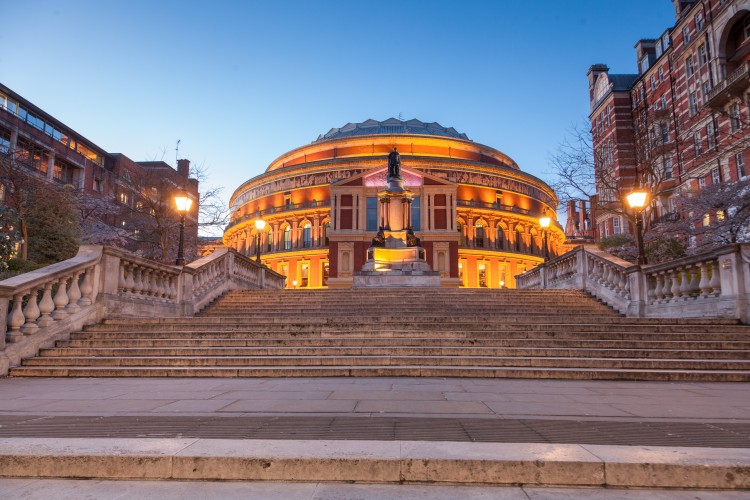 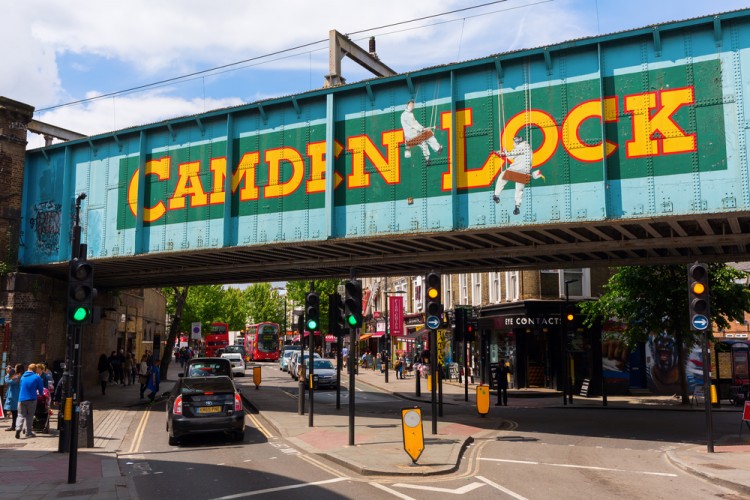 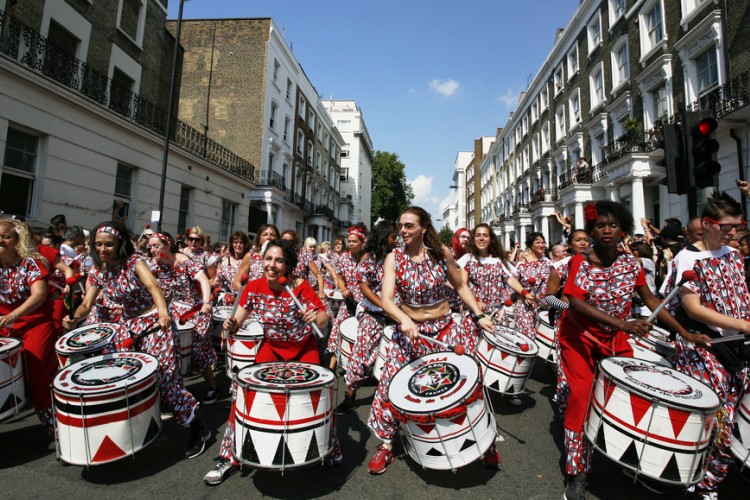