The ICMP community selects its top acts for Pride Month... 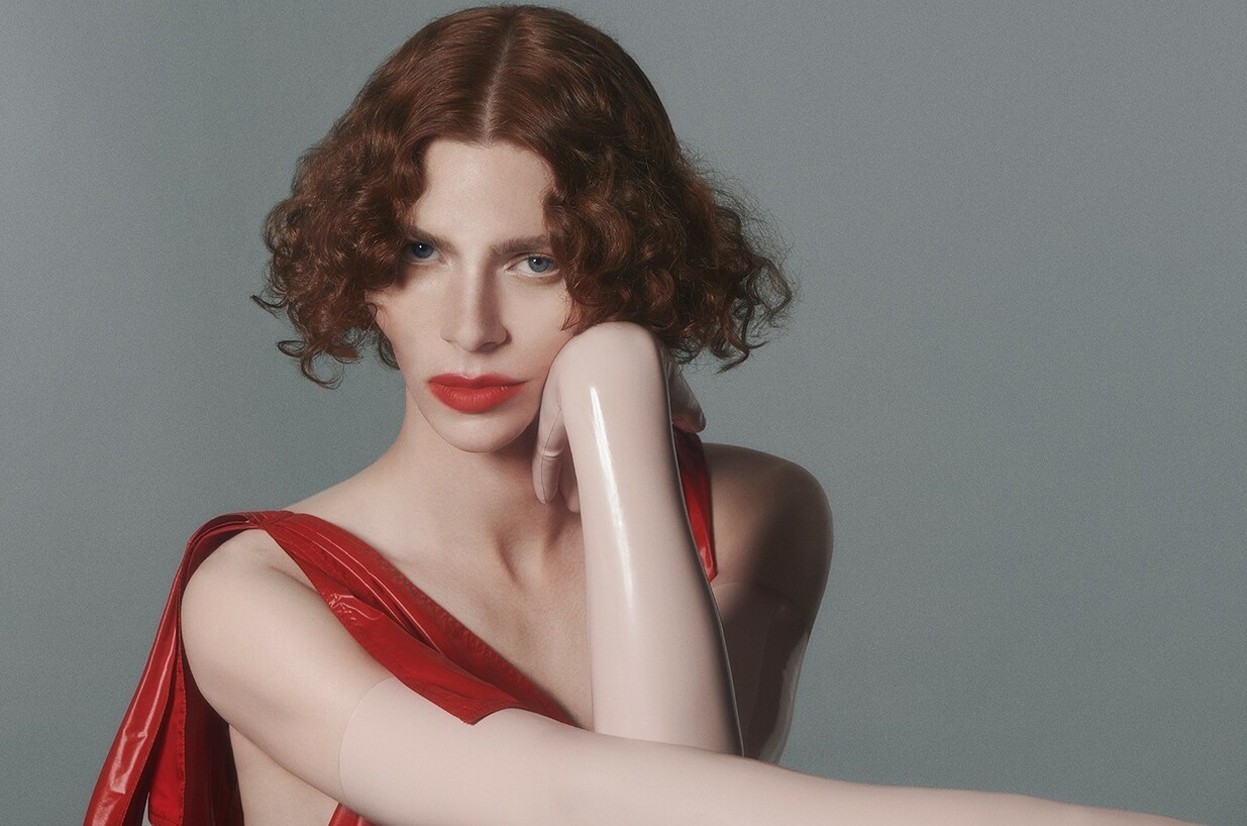 June 2022 is Pride Month so we've called on the ICMP community to help us celebrate.

With a series of virtual events taking place, we've asked students, alumni and tutors to select their top LGBTQ+ tracks and artists.

Check out their selections below and listen to the playlist here:

Her passing impacted me more than I could comprehend for someone I’d never met. It’s a monumental loss. She had such a profound effect on pop music - and it was only the beginning. She produced a track called 'Hot Pink' for Let’s Eat Grandma a few years ago that I was obsessed with. It crystalises everything I love about future pop music. It entertains but also challenges the listener. RIP SOPHIE.

The last thing one would expect from a black man in America, whose work was primarily in hip-hop prior to his debut solo album, would be a beautifully sensitive, eloquent and erudite coming out letter posted on his Tumblr account back in 2012.

Yet, that is exactly what Frank Ocean did in the days leading up to the release of the album 'Channel Orange' and this track in particular. 'Bad Religion' was premiered in the subsequent days and is a heart-wrenching rumination upon unrequited love with the same sex that parallels the theoretical unrequited love of God and his worshippers. The song is both colloquial and poetic. It moved me immensely for it's bravery and candour and even inspired me on my journey to coming out.

Skin/Skunk Anansie | 'On My Hotel TV'

Skin has been forging and fighting so many corners as a black, strong, openly gay woman since the nineties, fighting prejudices and forging the way for so many that have come after.

Her lyrics are provocative, they spark opinions and she does not shy away from being a voice for so many.

This was my introduction to John Grant after hearing him on BBC 6 Music. His entire catalogue is really consistent, though this track rather neatly sums up his approach to his work. He effortlessly straddles a place between ABBA, St. Vincent and Elton John.

Lines such as, "I can't believe I missed New York during the seventies/I could have gotten a head-start in the world of disease" are both hilarious and heartbreaking. He seems to find the world absurd. Quite right, too.

Chris | ‘Narcissus Is Back’

I love Chris (previously known as Christine and the Queens) because she is free, brave, and honest in her art.

I think Kehlani is one of the most incredible people of our time. She uses her words like a paintbrush to depict her innermost thoughts and feelings and that raw honesty that she is brave enough to show to the world is so compelling that it makes you want to follow in her footsteps.

Plus, I’m a sucker for a raspy, female r'n'b vocal that sounds as good as hers. She really inspired me to be more open about who I am.

The command they have over the English language, to articulate the individual and collective human experience with such relatability is unparalleled for me. That combined with their powerfully moving live performances, makes them one of my favourite artists. Couldn’t recommend their work more!

My artist choice is Janelle Monáe and my song choice is 'Make Me Feel' from 2018's 'Dirty Computer' album. Monáe's influence as a queer artist should not be underestimated. When she sings about aching sexuality on 'Make Me Feel', she does so knowing that the narrative behind the content matters just as much as the content itself, which is always exceptional. Her form of expression is unique, visceral, and unmediated.

Anthony and the Johnsons | 'Cripple And The Starfish'

The impact of Anohni on me has been ground-breaking for her unapologetic poetic dramatization of really harsh situations. 'Cripple and the Starfish' takes the power dynamic of an abuser in a relationship and their partner who is seen as the victim and flips their roles around. The crippled person here is the one who chooses to cause harm, and the starfish is the one who is coming back to love each time. It's an uncomfortable truth. Beautiful but harsh.

girl in red | two queens in a king-sized bed

It’s my favourite Christmas song I’ve heard in the last few years and has a lovely warm and nostalgic feel to it. I love that she writes and produces all her own work from her bedroom and can’t wait for her debut album.