Our BA Creative Music Production student has put together his essential lockdown tracks... 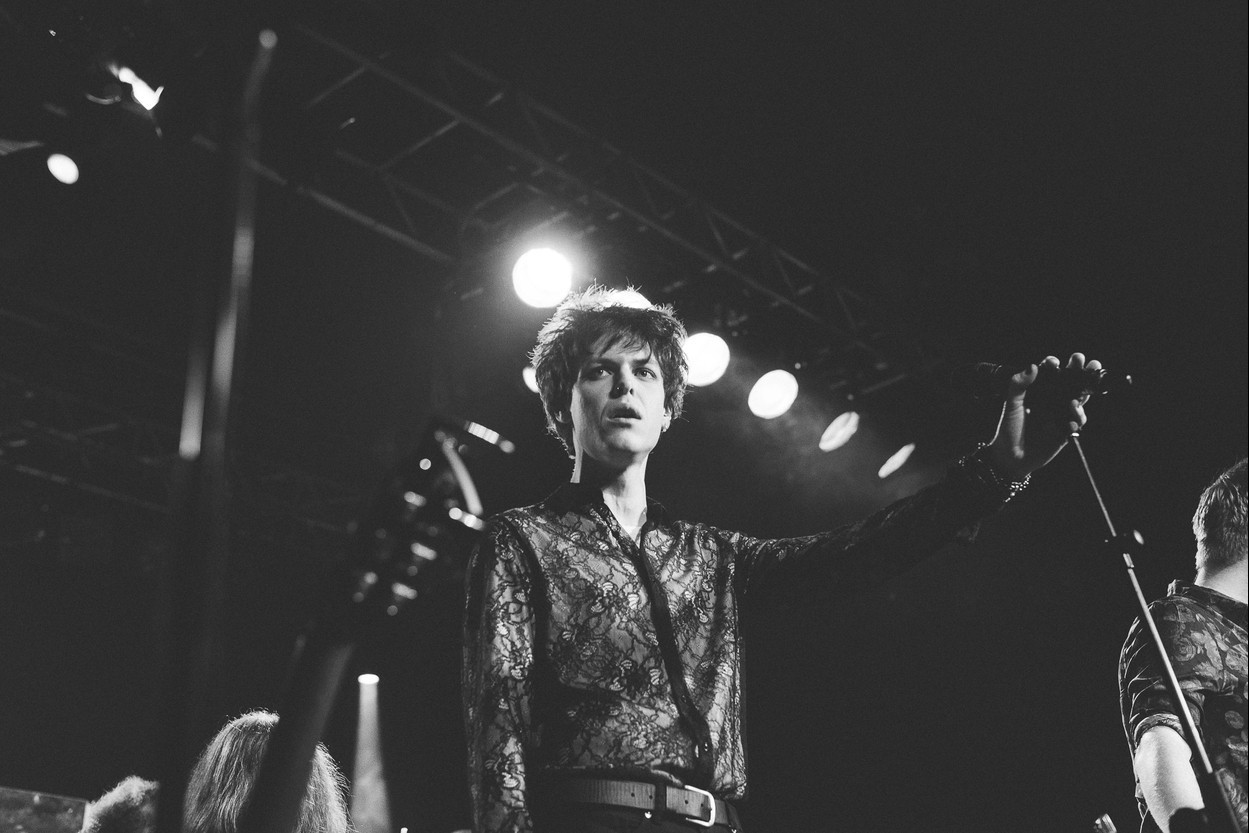 Staying calm has been, at times, a challenge during lockdown.

So if you've been feeling a little out of sorts, this new playlist from our BA Creative Music Production student Conor Houston is for you... Here's what he had to say about it and listen below...

I've chosen to embrace the darker, weirder stuff on this playlist. I feel like I’m going mad at the moment, so it’s quite comforting to listen to music that is quite mad itself.

Some of these tracks have lyrics which are appropriate for this phase of our existence, and some just felt right from a purely musical perspective.

They all seem to work together anyway, so give it a go, and perhaps have a little scream or something.

I saw Laura Marling perform this from home on Jools Holland recently, and really loved it. The whole album is excellent and very consistent. I don’t like all of her work, but her most recent stuff really does it for me.

This entire album is astonishing, and is as forward-thinking as anything by Scott Walker or Björk. It’s very percussion-heavy, and Fiona is a powerful and unique lyricist. This track resonated deeply due to its themes of being trapped and needing to be released.

The Seamonsters: ‘How To Be Famous’

These are friends of mine from my hometown of Sheffield. They’ve been together a good while, and have cultivated a sound very personal to them. This latest single is super-punchy, and the lyrics are culturally relevant.

I only discovered Katie Von Schleicher when her latest album ‘Consummation’ was released. It all sounds like a nightmarish Beach Boys, and feels like quite a fitting thing to listen to at the moment.

My girlfriend Naomi recommended the album '27 Demos’ to me recently. These tracks were recorded in the 1960s, but remained unreleased until the 2010s. These also have a Beach Boys vibe to them. Once again, appropriate lyrics for the moment.

Roos Meijer: ‘Dream In The Downpour’

Roos is about to complete her MA Songwriting course, and has become a great friend of mine over the past year. I’ve been fortunate enough to play guitar for her live. This track has a mysterious quality which I love.

This one of the stranger tracks on the album of the same name. There are some traditional song-songs on there, but they’re occasionally interspersed with these abstract pieces. It’s also the best instance of music concrète I’ve heard since Frank Zappa’s 'Lumpy Gravy'.

Björk: ‘Where Is The Line’

This is such an aggressive and heavy track, which is impressive considering it consists entirely of vocals. The lyrics can be applied to many circumstances, and you can hear the frustration in her voice.

I’ve absolutely no idea what’s going on here lyrically. but I don’t feel like I need to. You can hear the angst, and it helps me to feel better when I’m angsty. It’s a protest song, from what i understand.

I’m still not sure I fully embrace FKA Twigs, but this track makes me cry. It’s good to have a cry sometimes, and I’m reaching for this a fair bit at the moment. The production is bonkers too.

BoJack Horseman, I feel, is one of the greatest ever TV shows, and I’ve watched the entire thing during lockdown. I feel like I grieved once it ended. The title music is astonishing, and highly distinctive. There’s a paranoia to it that is really enticing. I could have included the full-length version, but this short version quite simply does the trick.