We profile some of the most exciting black female artists making new music history... 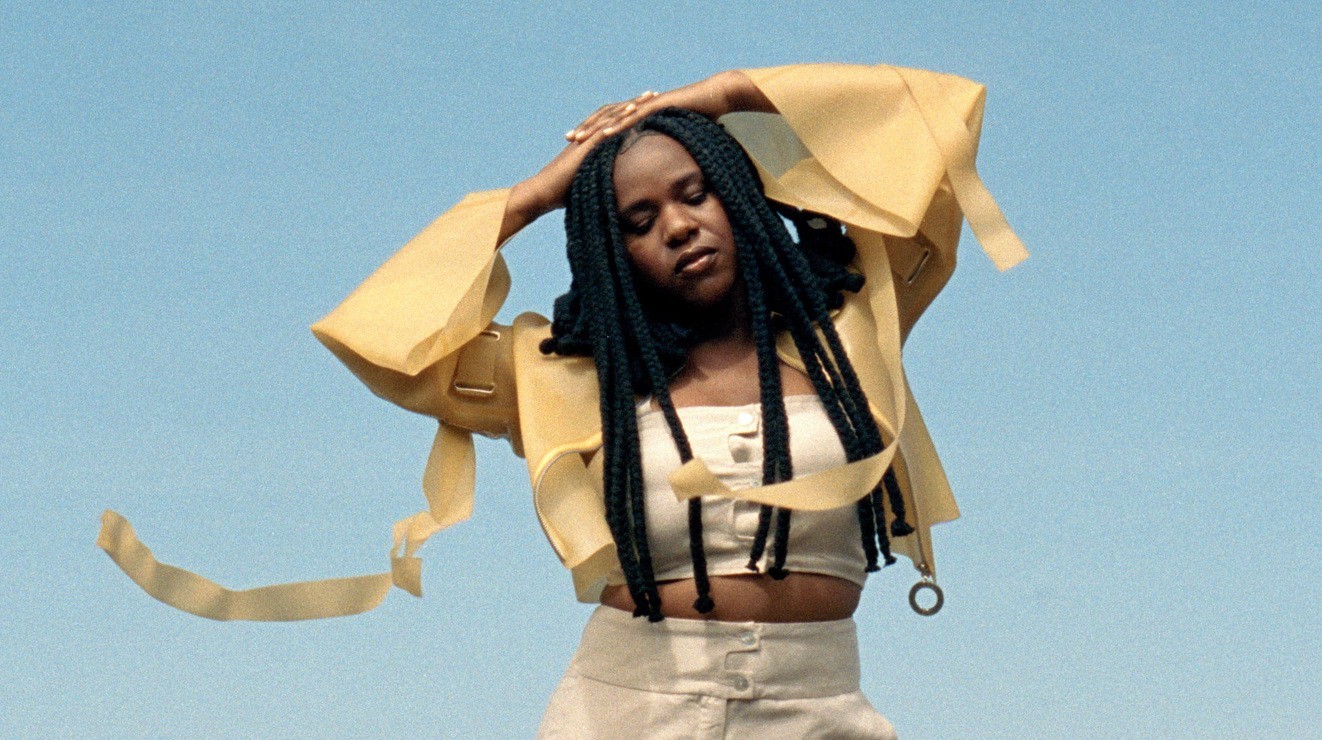 October is Black History Month and throughout we’ll be celebrating and championing black music talent.

Originally created in the US, the event is now a fixture in the UK calendar too, billed as "an annual celebration of the contributions of Africa, Africans and people of African descent to world civilisation from antiquity to the present".

Here, we're profiling some of the most exciting British black female artists who we feel are creating new music history with their songwriting prowess and great performances.

Please note this list isn't exhaustive, nor is it in order of any preference. But it is a snapshot of some favourites we believe are pushing the sonic envelope forward. Listen below...

The recipient of the Rising Star award at the 2021 Brit Awards, Griff has taken the UK music scene by storm. Off the back of this success, she supported Dua Lipa on her Future Nostalgia tour and is currently touring with Ed Sheeran.

Following from the initial success of 'Mirror Talk' (2019) and 'One Foot in Front of the Other' (2021), Griff has returned with a collaboration with Sigrid - titled 'Head on Fire' - listen below!

Anyone who tuned into our ICMP masterclass will have become well acquainted with 21st century soul star NAO. Her journey from music student to Grammy nominations via collaborations with Mura Masa and Disclosure is an inspiring one.

Make sure you check out her brilliant albums ‘For All We Know’ and ‘Saturn’, and her new release, 'And Then Life Was Beautiful'.

Managed by ICMP alumna Phoebe Gold, PinkPantheress is one of the UK's most hotly tipped new stars after winning the BBC Sound of 2022 award.

PinkPantheress is a Bath-born singer, songwriter and producer, who has become a huge hit on TikTok in over the last year.

Her wistful, nostalgic tracks hinge around samples from the nineties and 2000s adding up to an exciting and innovative sound, best heard on her recent mixtape, 'to hell with it'.

With three albums under her belt, including the brilliant Mercury Prize nominated ‘Grey Area’, she’s enjoyed an even more successful 2021.

Her latest record, 'Sometimes I Might Be Introvert', is her best one yet and cements her arrival as one of the UK’s most exciting stars.

The first unsigned artist to win the BBC’s Sound of Poll in 2017, Ray BLK’s talents as a singer songwriter have shone through a string of great releases and collaborations.

Originally from South London, her latest album ‘Empress’ was released via Island Records to rave reviews. Check out this Stormzy collaboration which helped her career take off...

London-based saxophonist, composer and bandleader Nubya Garcia is one of the capital’s new talents helping reshape traditional perceptions of jazz.

Drawing on the spiritual qualities of John Coltrane, mixed with a love for contemporary club culture, her recently released debut album ‘Source’ is a must-hear.

With props from renowned selector Gilles Peterson to headlining the Roundhouse Rising festival at Camden's iconic venue, Ego Ella May is an ICMP alumna and accomplished singer songwriter and artist.

2020 saw Ego release her critically acclaimed debut album, 'Honey for Wounds'. Listen to this great performance of 'In the Morning' below...

The Walsall singer-songwriter may only be in her early twenties yet she's already been named as Best British Female Artist at the Brits, earned a Grammy nomination and seen her debut record, 'Lost & Found'  hit the top three.

Jorja continues to up the ante with new material in the form of the 8-track EP, 'Be Right Back' from last year.

This 20 year-old songwriter and poet has been tipped for great success by the likes of MusicWeek and the BBC via its Sound of 2020 poll.

Taking her pointers from the likes of Portishead and Earl Sweatshirt, her sound is a diverse one, encapsulating the genre-bending artistry of our time. 2021 saw her truly arrive with debut album, 'Collapsed in Sunbeams', reaching number three in the UK Albums Chart and winning the Mercury Prize.

From Vogue covers courtesy of Stormzy to signing a deal with Motown, ICMP alumna Tiana forges a futuristic sound using the best bits of classic soul and funk to drive her music. Check out one of her best tracks, 'At Sixes and Sevens'...