Listen to this selection of songwriting inspirations compiled for our Spotify playlist... 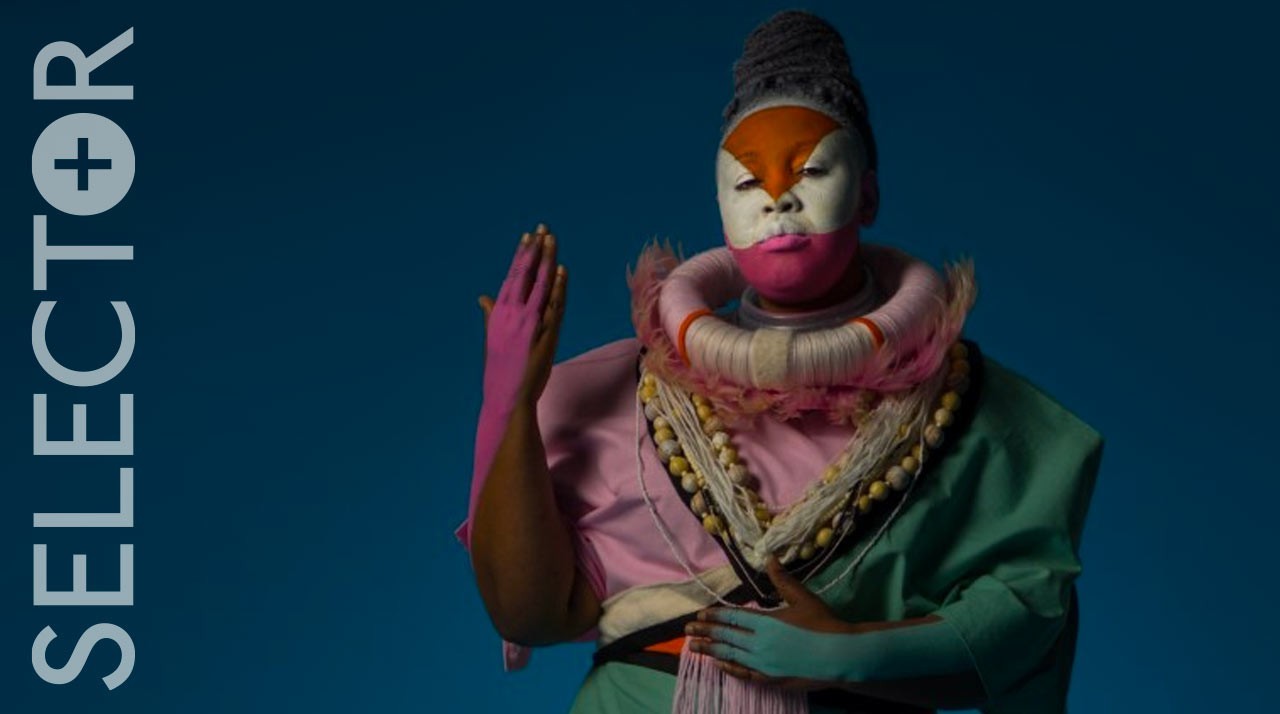 Our Songwriting student Trudi Veremu is a powerful musical force and one we thought would come up with the goods when compiling a playlist for us.

An eclectic artist in her own right, and one who has previously been backed by PRS Foundation's Woman Make Music Fund and The Arts Council, her selection of tracks is one full of musical inspiration, roaming from Bjork to Peter Gabriel via Leonard Cohen and more.

Listen to her selection here...

Clementine is a brilliant pianist which you can hear so clearly in his music, but I love the simplicity of the repetitive piano through the whole song. It gives the impression of someone who has a burden that they have been carrying for a long time. There are only two other instruments in the whole song, and only a few moments of another vocal. Which leaves room for Benjamin's power unique voice. I love the way he exists in a musical world between the poetry found in his African heritage and the music of his European upbringing. There is so much drama in this song, that it could be a piece from a musical or a modern opera.

Lyrically the song is so powerful, here is a person who is championing over fear and insecurities. He has made them something outside of himself, humanised them. Like a gunfighter talking to his opponent, he sizes them up and says "I swear, that you’ve seen me, Yes, you’ve seen me here before, before, And so don’t tell it, don’t tell it otherwise".

Then we understand that he not only has bested them, but has destroyed and buried them. He offers his condolences. Poetic.

2. Leonard Cohen: 'You Want it Darker'

What can I say about Mr Cohen that hasn't been said or written a million times?

I have always had a love for poetry and Leonard Cohen's songs are poetry in music. What I particularly love about this album is that Leonard Cohen was dying when he made it. It was released three weeks before he died, and focuses on death, god, and his poetic humour in the face of life's final act.

You hear his humility and strength through acceptance. Death in the west is still something to hide away from, but in other cultures such as my own Zimbabwean heritage, it is something we openly celebrate and prepare for.  As a mother myself I love that his son was one half of the production team, working side by side with his father who used every bit of strength to create this final release. For me, the title song is the strongest on the record.

It is very difficult for me to pick one single song from Bjork. Either her music is teaching me something about bringing contemporary music together with classical and concrete, or I have been swept away with the beauty of her melodic choices. Her voice is also like no one else.  The reason 'Joga' is one of her most powerful songs besides the combination of strings and synthesised music is the lyrics. She has stated that the song was about her home in Iceland and her best friend, which I love. The idea that the beauty she sees in both can be composed into a musical piece is amazing to me, but the lyrical idea that emotions push you into a corner of feelings that MUST be expressed is beautiful.

This is the voice of someone who hasn't had a lot of love in her life and has many dreams of a time when they will feel safe and loved. The guitar running through the whole song keeps the listener planted in something nostalgic, while all the synthesisers and atmospheric sounds take you somewhere in the future, even maybe someone flying into their future.

I think that trip hop and Massive Attack often don't get the credit they deserve, especially for their choices of vocalists.

They changed the landscape with songs like 'Protection'. I love the way it opens with a big bass line, kick drum and strummed guitar, before the piano and atmospheric sounds. There is a real warmth created by using primal sounds. I imagine it is how a baby hears its mother's heart beat, movements outside, and then the sound of voices.  Tracy Thorn's amazing vocals is powerful but warm, engaging your ears, perhaps the way a mother's voice feels to a child. Strong but loving, with a twinge of worry. Her words compounding this feeling of security in the face of danger, "I'll stand in front of you, I'll take the force of the blow".

Having lived in Bristol for many years there is such a big dose of Bristol in their music, and you are immediately transported to its waterfront streets and multicultural urban landscape of folk, dub, reggae, punk, and classical music.

6. Francis and the Lights ft Chance the Rapper: 'May I Have This Dance'

If I was forced to take just one album to a desert island it would be Peter Gabriel's 'So' album, and the first time I ever heard this song I thought it was Peter Gabriel releasing new music. I loved how he seemed to have chosen to use more modern instrumentation. The drums for one thing are much cleaner, and his vocals are much more upfront. There is a lot of layering that went into Gabriel's work, and this seemed like he had his sound reproduced in a simpler way. It was a massive shock to find out that this was not a lost song from him!

Francis has the benefit of modern synthesisers and the ability to improve methods that led to Gabriel's many happy mistakes and discoveries. Yet there is still a clean-cut warm to Francis's sound that distinguishes him from Gabriel. He makes more of a nod a modern hip hop and R&B.

Lyrically the song is a beautiful and simple. I appreciate the poetry, which invokes the warmth of a two people who are long in love but have never really confessed it to each other. This is a remix of the original song, but I love Chance's talk like rap lyric which make the whole song sound like one person speaking direct to the other.

I love this song so much. The album 'So' for me is the greatest record ever written. It's easy to forget the methods that were adopted and improved after this man's work.

With an array of some of the greatest musicians who ever played on a song, it's no surprise that this song is the force that it is. It comes as a little surprise when Gabriel explains that he had been spending a lot of time in Africa at the time and noted that many songs were written about god in an almost romanticised way. This song is Peter Gabriel's attempt to do the same. The instrumentation and music also feature Senegalese musicians and vocals from Youssou N'dor. Though many might consider the sounds in this song to be dated firmly in the eighties, you can make a family tree to modern songs that pay homage to this album.

I love the straight-talking,  about three musicians that I listen to who are not synthesiser fueled. I didn't grow up with blues in my background, so I always have a delicate palette for it. His vocals are what really capture me in this song.

This song always makes me think of late-night festival tents or clubbing and beautiful people having a good time. The vocal and bass line make me want to go find a dance partner now!

10. Antony and the Johnsons: 'Cut the World'

Originally created as part of the score in Robert Wilson's play 'The Life and Death of Marina Abramovic', this is beautifully composed orchestral music with slow pop lyrics sung like it is a musical. Anohni's voice has always sounded to me like Nina Simone's spirit will leap out and announce itself. The dark drama of the song, much like all Anohni's work, talks of pushing back from the oppression of the world. As a woman or as a person of colour I understand wanting to push back against the world's ideas of who I am.