Lia Mice features on our 'Sounds Like These' Podcast

Home » News » Lia Mice features on our 'Sounds Like These' Podcast 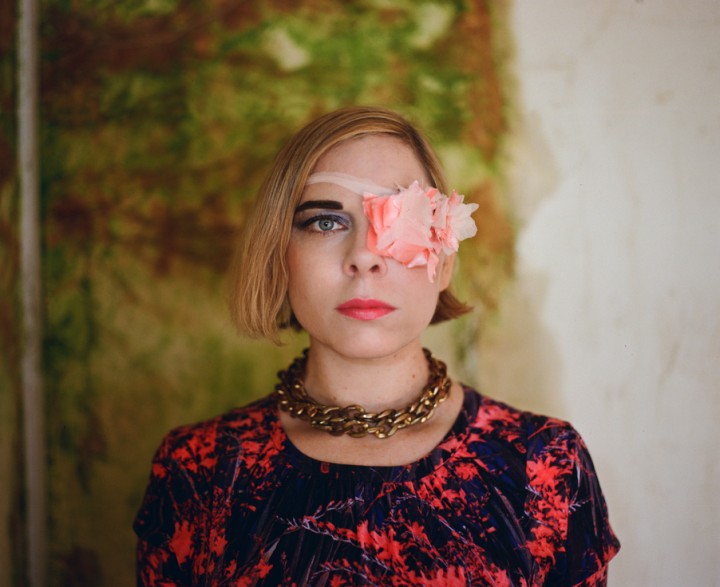 ICMP BA in Creative Music Production Tutor Lia Mice is the latest guest to appear on our 'Sounds Like These' Podcast.

Lia follows in the footsteps of fellow ICMP Tutors Jamie Doe and Francesca Confortini in featuring and discussing their music industry careers.

Commenting on the most recent episode with Lia, Lara said:

I felt so inspired after our conversation. Lia's approach to life and work is an example to me and to her students, I'm sure. From performance to production and instrument design, she's done it all!"

Lia is a multidisciplinary artist and producer who joined the ICMP faculty for the 20/21 academic year. She went from studying a BA in filmmaking to becoming a performer and now also an instrument designer.

She has designed a number of instruments, including a one-handed violin, as part of her response to music lessons in schools. The same instrument is often taught to the whole class, excluding those with disabilities.

Numerous topics were explored as part of the interview including her commitment to equality, diversity and inclusion, experience building instruments, her BA in filmmaking, scoring documentaries as well as teaching at ICMP.

She also discussed what's keeping her busy including her monthly radio show, solo project, and a PhD in Digital Music Instrument Design.

Other episodes in the new series of the podcast will be released throughout July and August.