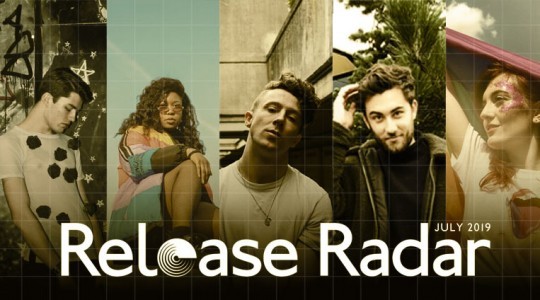 It is summer time and what's best than a fantastic number of releases from across the ICMP music community? 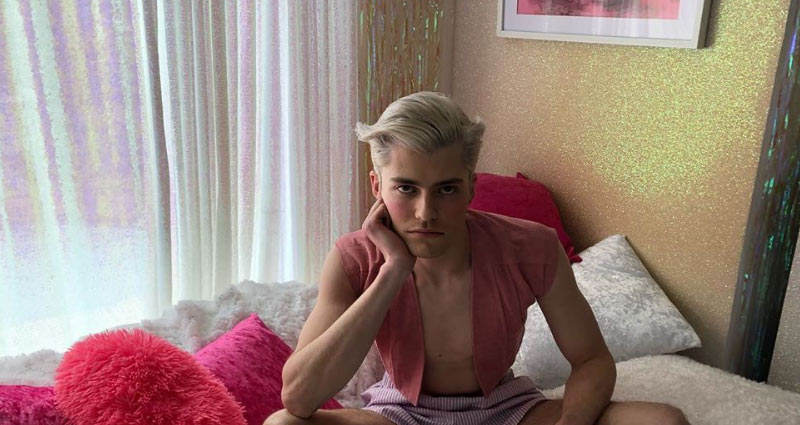 Our Cert HE Creative Musicianship alumnus Tobias Cordes aka Tobias has recently released his second single ‘Like You Used To’. "It is an anthem for all of you who have had to deal with romantic partners changing their behaviour once they know they’ve won you over", he commented. 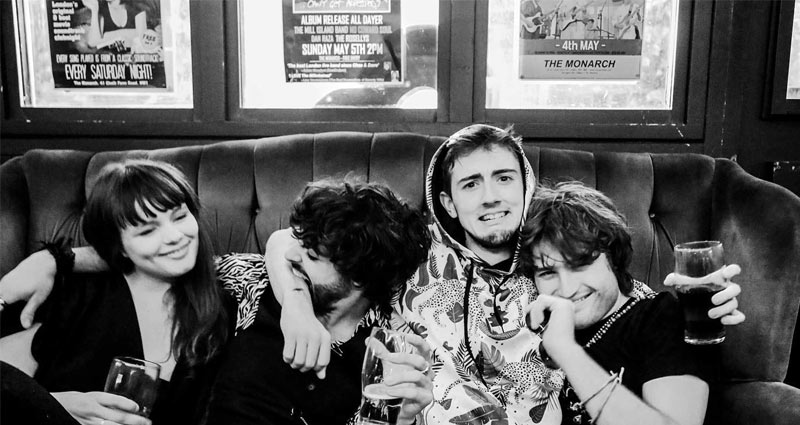 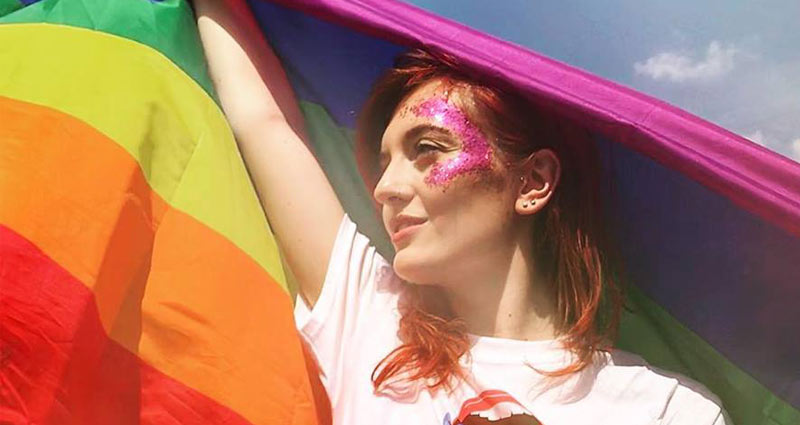 Recent BA (Hons) Songwriting graduate Ellie Manning aka Ellie Grace has just dropped her latest song 'Cascade', which she wrote  "about that feeling that we all know too well. When you know something, or someone, is no good for you and will probably have disastrous consequences, but it seems so exciting that it’s all you want". 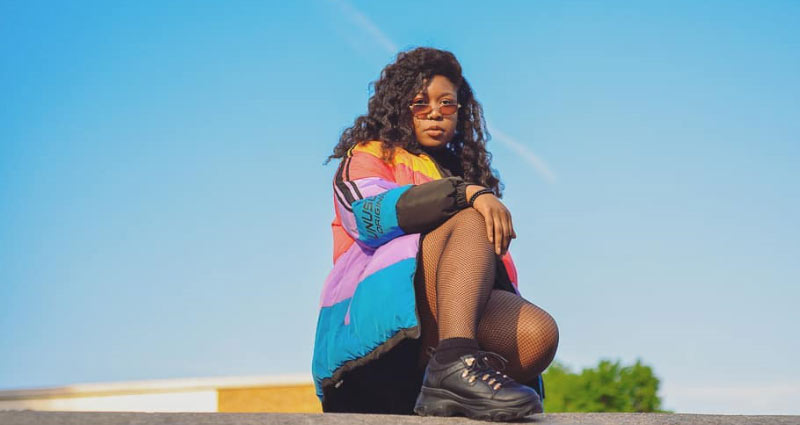 Singer, songwriter and BA Hons Creative Musicianship student Khadija-Taj O'Connor-Parris aka Parris has just dropped her latest single 'Sitting On Top Of The World', a collaboration with R&B producer Pricey. 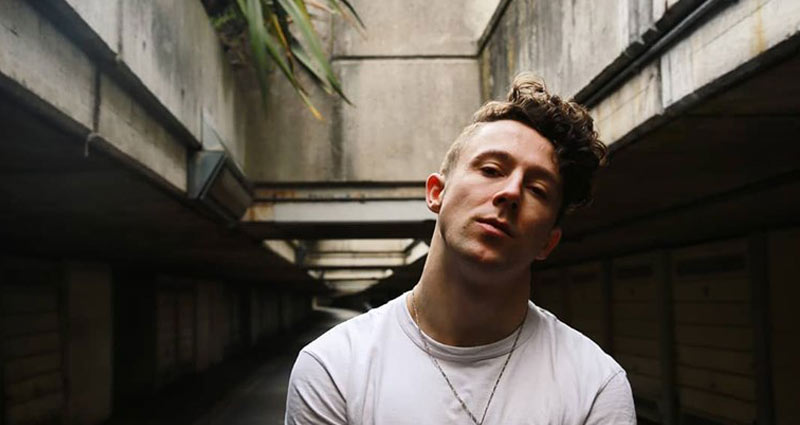 BA (Hons) Songwriting alumnus Chris Breheny aka Moncrieff just released the first single from his upcoming EP, 'Ghost'. It is a story about a break up: "there’s tears, grit and angry words... There's bitterness as well as care and love that hovers around and that’s what it (the song) captures: real feelings, bad times". 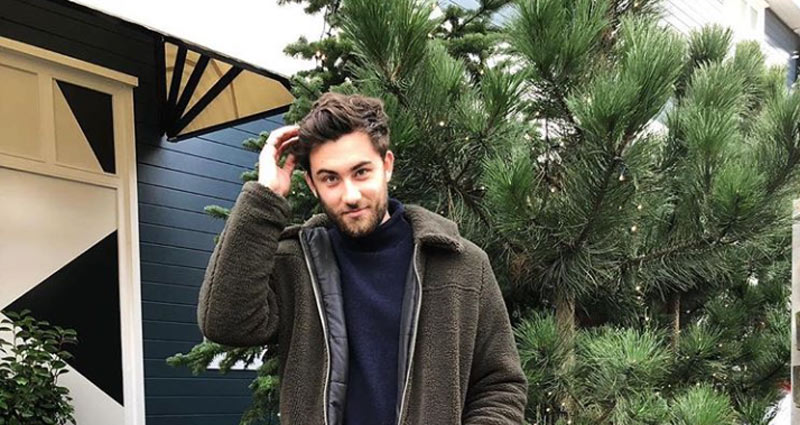 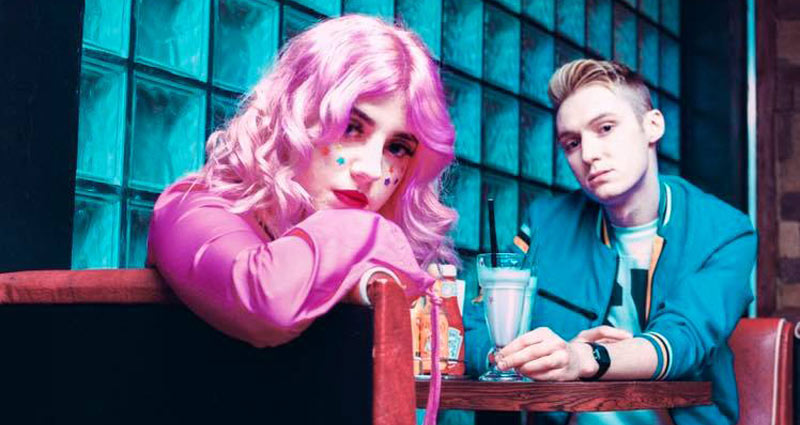 BA (Hons) Songwriting alumni Nicole Bullet and Charley Hullah didn't plan to start a duo; it was their first track (and first ever single) that kickstarted Futuretape, while they were studying at ICMP. 'Look At Me Now' talks about 'how hard you have to try to live your best life, especially as a queer person', they commented. 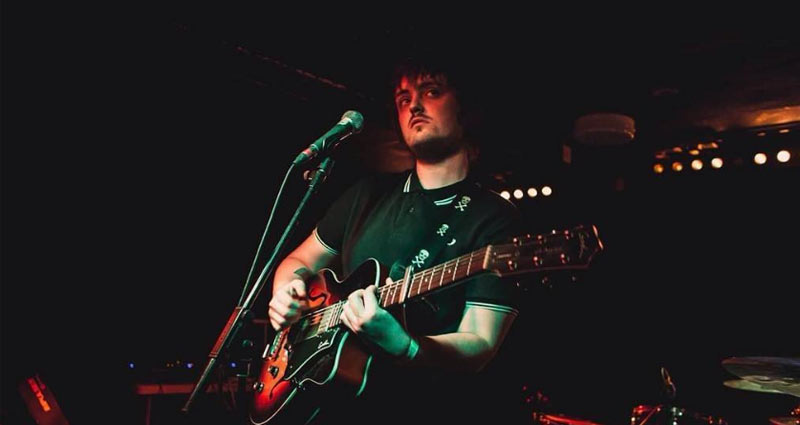 BA (Hons) Songwriting graduate Arran George has just released the second single from his upcoming album (out on 13th September). 'Man In The Moon' explores the concept of surveillance and the fact that almost all of our most intimate moments, to some extent, are being watched and recorded. He just hopes that "at least whoever is trawling through it all gets a kick". 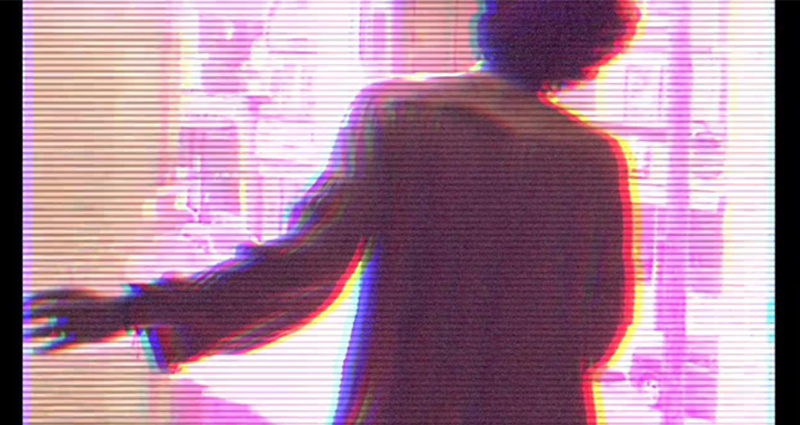 The Spirit Of Fire

The Spirit Of Fire is a project led by producer, songwriter and BA (Hons) Creative Music Production alumnus Diego Hernandez Espana Cadena, and it aims to generate immersive musical experiences that reflect real situations of human emotion through a modern lens. Their second official single 'Belle' just got released. Listen to the track below.