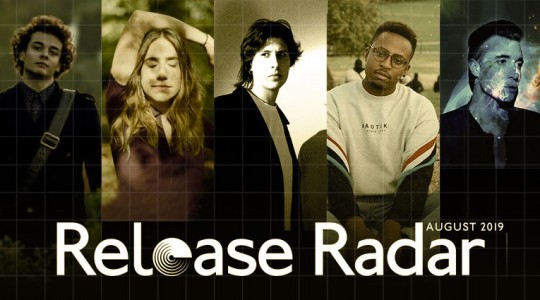 It's true, summer is almost over, but we've got plenty of new releases by our students and alumni for you to listen to to fight your holiday blues... 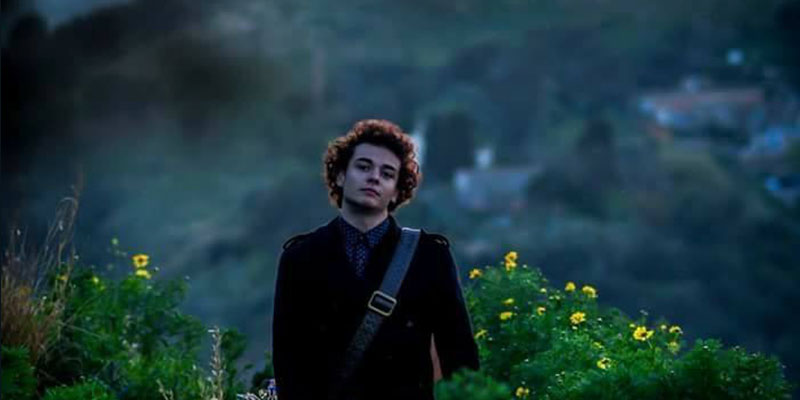 Our BA Hons Creative Music Production student Paolo Licari aka L. Paul has recently released his latest single. 'Can You’  is an atmospheric and danceable song in which Paul, he told us, longs for lost friendships and (in)convenient relationships in the music business. Born in Malta and on the constant move through Europe and America for family reasons, Paul has dealt with a lot of solitude through his life and tends to express it in his music. 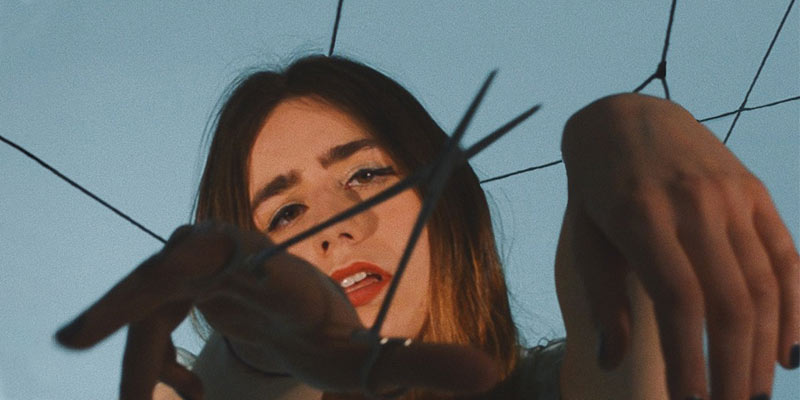 Sasha Gurney aka Tragic Sasha, ICMP BA (Hons) Songwriting alumna, has just released a new track called 'Pushover'. Sasha said that it is "a song about willingly making yourself a doormat to avoid confrontation". Can anyone relate to this? 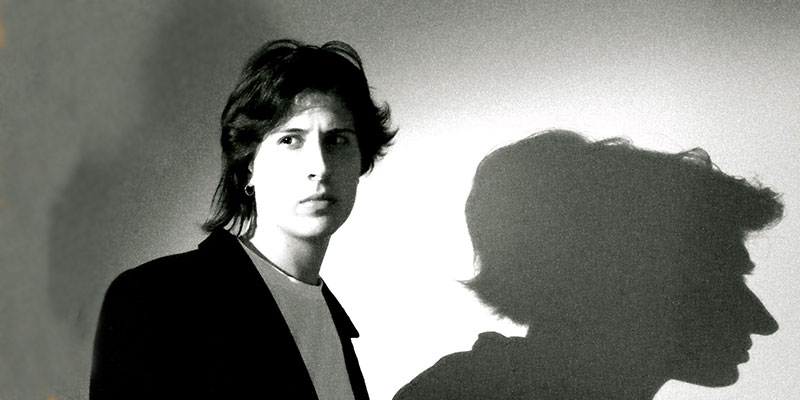 BA (Hons) Songwriting alumna Shaula Nik aka Shaula has just dropped her latest song as part of her African project 'Mother Of Creation'. Shaula commented: "It is one of my most meaningful songs as of yet, as it addresses important social issues". Check it out: 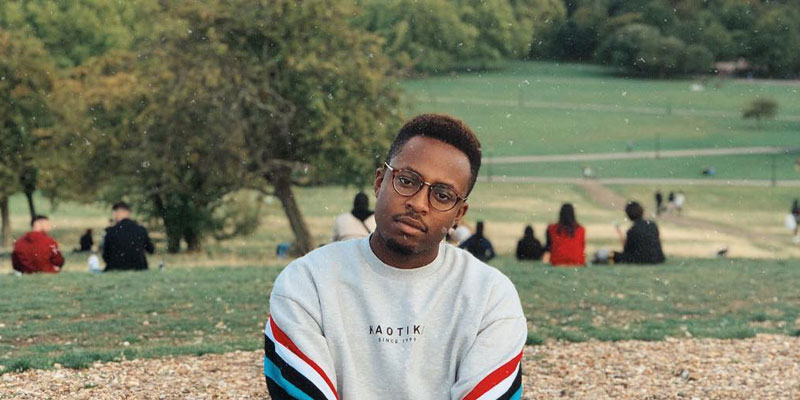 Singer songwriter and BA Hons Creative Musicianship student Sully Gravity is back with a new track. 'Take Me To The Ocean' tells the story of growth, and how Sully’s mother helped make him the man he is today. Listen here: 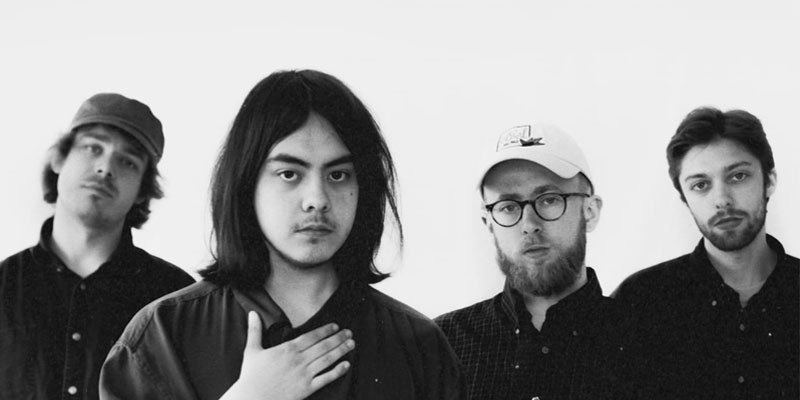 Honey Lung (featuring Bmus Popular Music Performance alumnus Omri Covo) are back with a new track called 'Nothing' . Catch them on their almost-sold-out UK tour supporting Basement at the end of the month. 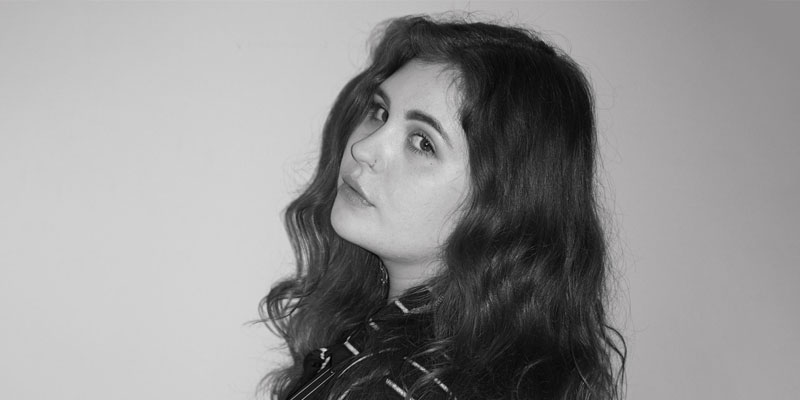 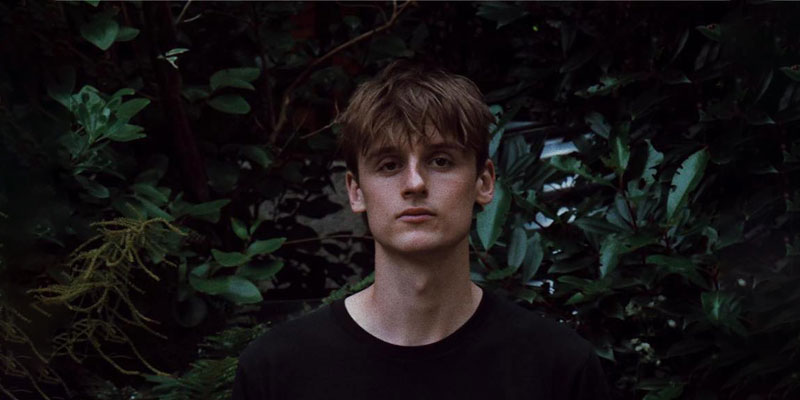 BA (Hons) Songwriting alumnus Josh Vine has just released his latest single 'The Water', which he recorded at Abbey Road Studios. Josh commented: "That was a mental day. We knew someone who was attached to the studios through The Abbey Road Institute that does production courses. I was a bit like a guinea pig, and it was an amazing opportunity – I’d never have been able to afford that otherwise". Check the song out here: 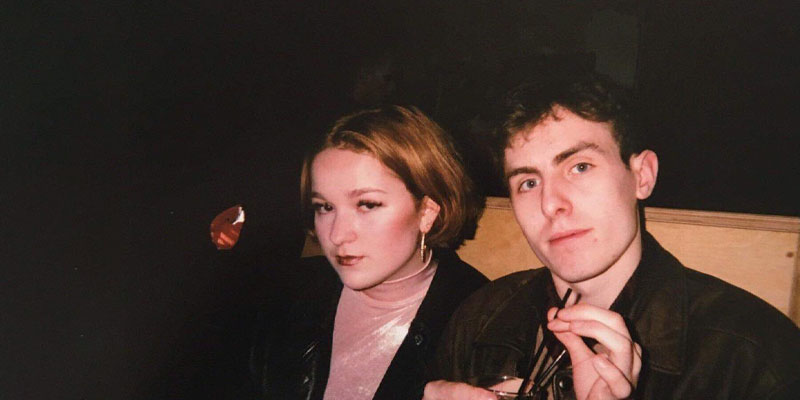 BA (Hons) Creative Musicianship alumnus Luc Seacroft recently released his latest single, 'When You Look At Me', on which fellow ICMP alumna Horrible Sophie joins on vocals. Here it is: 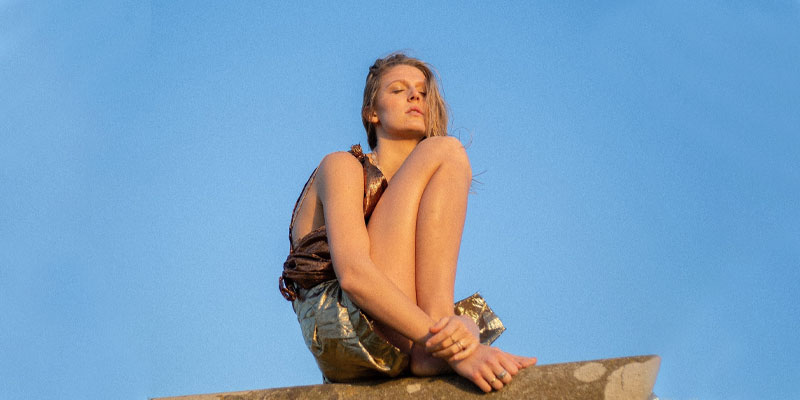 Moana McArtney's (aka PRYNNE) debut single ‘Apology to an Ex Lover’ is about losing a great love. She commented: "I’m sure everyone’s had one, there’s a bittersweetness to it. It’s about what happens when you cut a romance short and one person moves country. The love gets stronger and it becomes like a fight with the universe". Listen to it here: 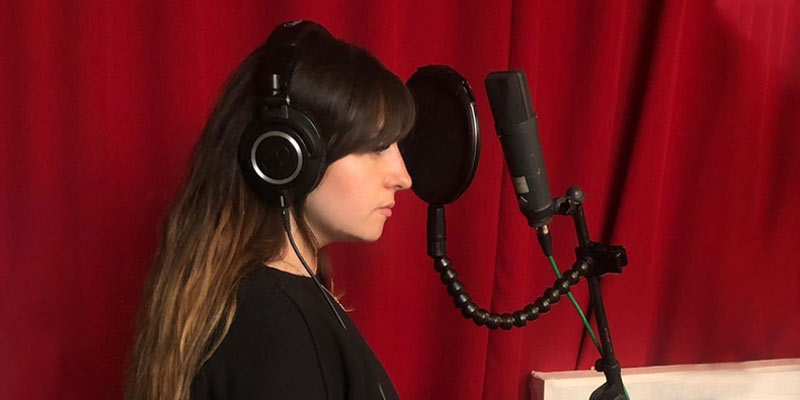 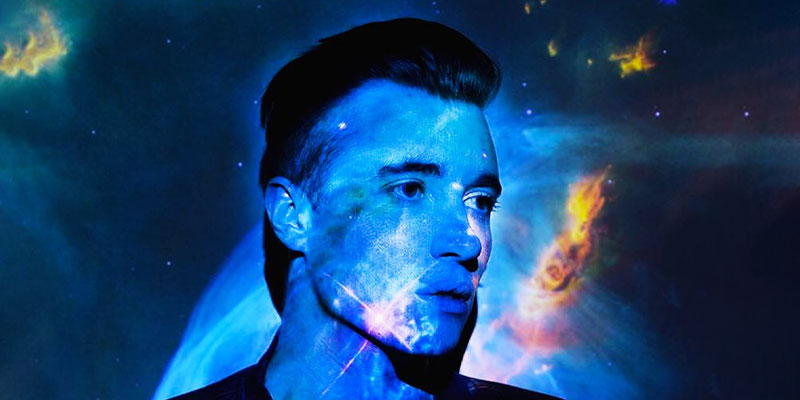 'Astronaut', the latest release by BA (Hons) Creative Musicianship graduate Noah Horne has now hit 50k streams on Spotify, so we thought we would celebrate with him! Check it out: