Home » Blog Articles » Why study guitar with ICMP in London

Why study guitar with ICMP in London

From it's history of amazing players to our great teaching faculty, find out why London is the perfect place for guitarists looking to amplify their careers. 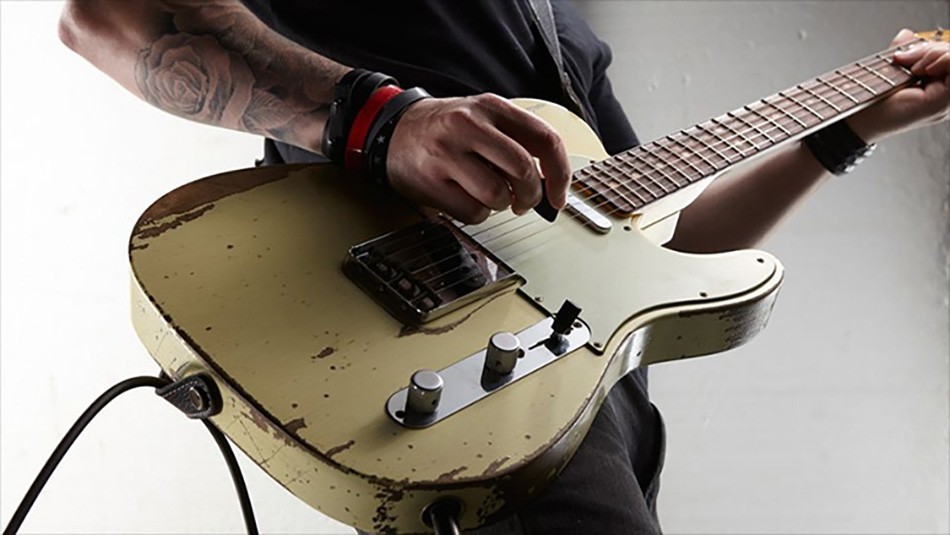 Studying guitar in London is the dream for most players.

Why? Well the capital has been a musical mecca for guitarists through the ages of pop and rock right up to the present day.

While many of music’s most iconic artists have walked its streets, London is home to some of the industry's leading companies and today some of the best providers of music education for the guitar such as ICMP.

It’s got a history of amazing players

The capital has a long musical heritage and association with the guitar and some of the instrument’s greatest players.

‘This is the place I feel most comfortable’, said music legend Jimi Hendrix when asked about London.

He called it home for nine months and became a star while living here. But he’s one of many who used the city’s scene to catapult them and their music into the arms of success. Jeff Beck, Jimmy Page, Queen’s Brian May, Pink Floyd… the list goes on. If you’re looking for the home of classic rock and roll, then the capital is where it’s at.

And ICMP alumni are among them

Many of ICMP’s guitar alumni have gone on to take their skills to the world stage after studying with us. Acoustic virtuoso Jon Gomm honed his skills in our classrooms and is now one of the most-loved players in the UK and beyond.

At the same time, stadiums around the world have reverberated with the sounds of some truly notable players who all studied with us. Some of our revered shredders include the likes of Charlie Griffiths, Tom Gentry and Gutterdammerung player Chris Jones.

As are our tutors

Some of the capital’s best players are part of our faculty. Martin Goulding is a much revered tutor and exceptional player while Rich Perks is an academically minded guitarist, capable of playing at the very highest level.

ICMP’s Tolis Zavaliaris is not only a great player but a brilliant academic investigating how guitarists can reduce the chances of injury from performing. While Chris Newland previously taught Courtney Love before joining our faculty...

London is the perfect stage for guitarists to launch their musical careers.

The mayor of London, Sadiq Khan, has hailed the UK capital’s 'world-class arenas' and 'amazing grassroots music venues', as it emerges London hosted the most concerts of any city in Europe in 2016. There were 19,940 total live music events in London in 2016.

From the 100 Club to Camden’s Monarch (where we hosted plenty of our Freshers gigs), you’ve got plenty to explore and plug into.

The guitar industry is in London too

It’s true that the industry behind the guitar is based in the capital too.

If you walk down Denmark Street in central London, then you’ll find some of the world’s most iconic music shops where the biggest stars have purchased instruments and got their strings cleaned.

Many of the industry’s most important guitar companies (and ICMP partners) such as Orange and Fender can all be found located in London.

The future is guitar shaped

Every year, there are reports published claiming the death of the guitar is imminent but in 2019, nothing could be further from the truth.

A recent study from manufacturer Fender showed there is still a thirst for the instrument: many players are now learning the instrument to gain a new life skill or as a means of self-betterment with more than half female. The success of 'Bohemian Rhapsody' has also seen growth in the amount of physical sales of rock music while Ed Sheeran is doing his bit to inspire the next generation of players with his new Lowden guitar range... It seems guitar music is in rude health. Rock on!

by ICMP staff writer
February 25, 2019
Creators
Back to Blog Home