Charlie Griffiths is a guitarist and educator, adept at rock, heavy metal, and pop guitar playing. He has a wealth of experience playing corporate and session gigs, as well as touring with his own critically acclaimed progressive metal band, HAKEN. He has also been a regular contributor to the magazines Total Guitar, Guitar Techniques, and Guitar World for over ten years.

Since graduating from the Guitar Institute (former name of the ICMP) in 1996, Charlie has performed extensively. In 2002, he formed the band Linear Sphere with Martin Goulding, with whom he released the album Reality Dysfunction. In 2008, he left that band to join HAKEN.

Haken have since released mulitple albums on the Sensory and Inside Out Music labels and gigged throughout Europe with bands including Dream Theater, Pain of Salvation, Marillion, Frost, Cynic, Big Elf, and Kings X.

Charlie's work with HAKEN continues to go from strength-to-strength. Following the release of the bands much-acclaimed fourth studio album 'Affinity', they embarked upon their 10th anniversary tour across Europe & North America. After releasing  their first ever live album, titled 'L-1VE' in 2018 Haken have recently released the first single 'Prosthetic' of their newest record 'Virus'.

Read our recent interview with Charlie and Richard from Haken. 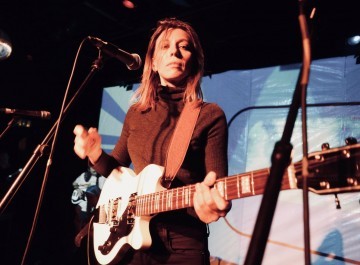 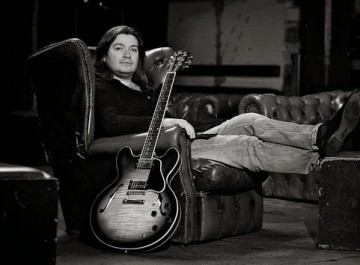