We asked the ICMP community for their top 80s records to celebrate National Album Day... 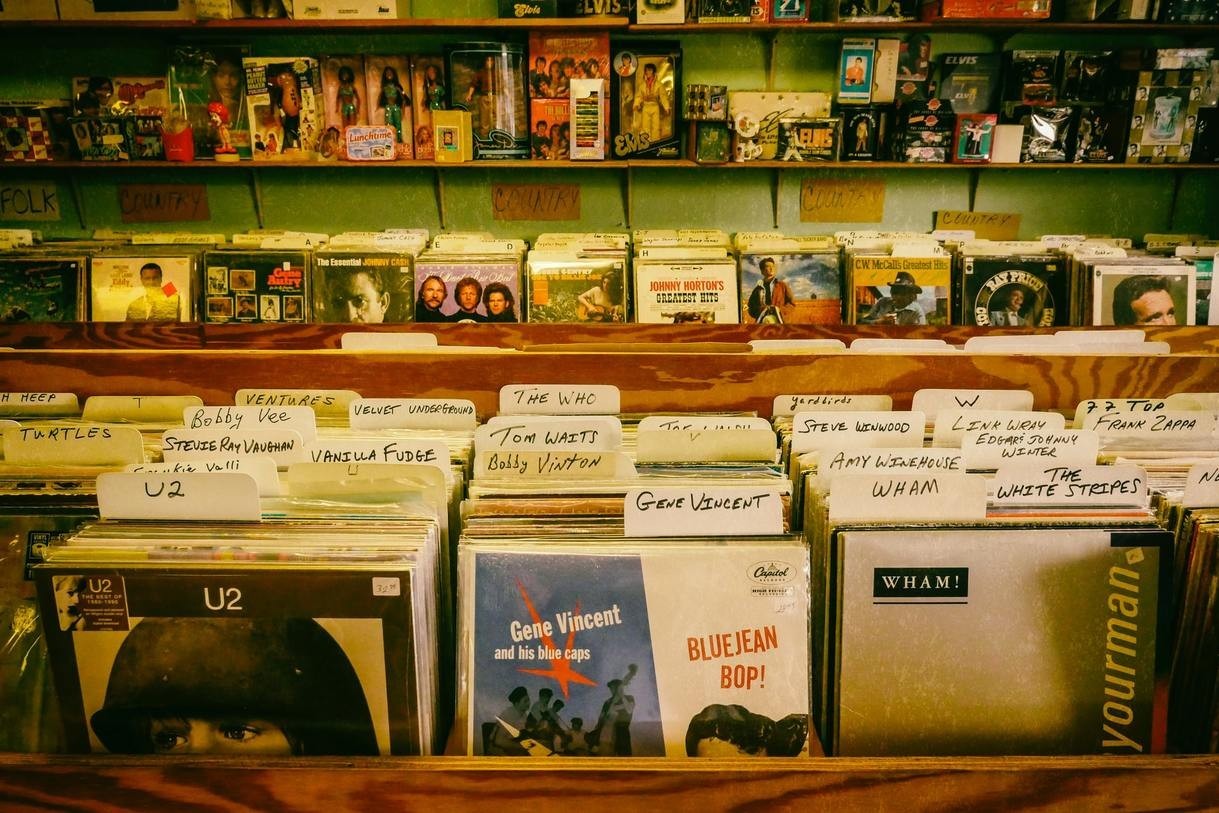 The album is perhaps the most enduring of all musical formats.

While digital music consumption continues to grow, the album is still a firm favourite with both artists and listeners and, in recent years, the music industry has come together to celebrate the format via National Album Day.

With the third edition of the event taking place on 10th October and focusing on championing the best records of the eighties, we asked the ICMP community for their favourites from the decade.

Check out their selections below... 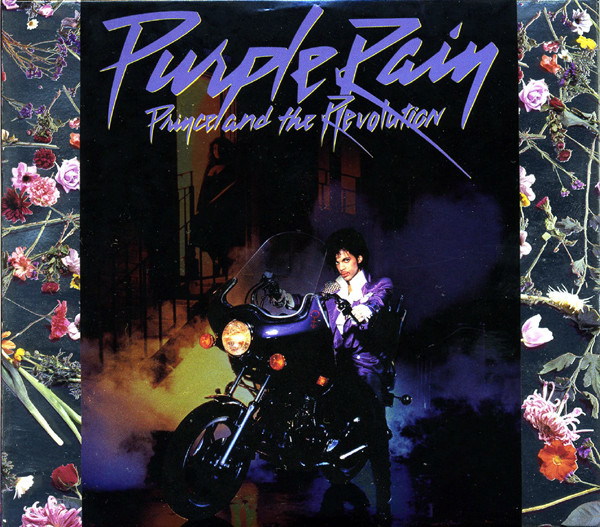 I respect Prince so much because he's one of the greatest singer-songwriters, multi-instrumentalists and producers of all time.

He was one of modern's pop greatest artists. And this album is incredibly layered, colourful, fun and catchy.

It offers a great combination of funk, r&b, pop, rock and heavy metal, all in one record. ‘Let’s Go Crazy’ is uplifting and exciting and 'Purple Rain' is blissful and melodramatic. Both songs are intense and memorable and it's very easy to get emotionally caught up in it. That’s why I love it so much. 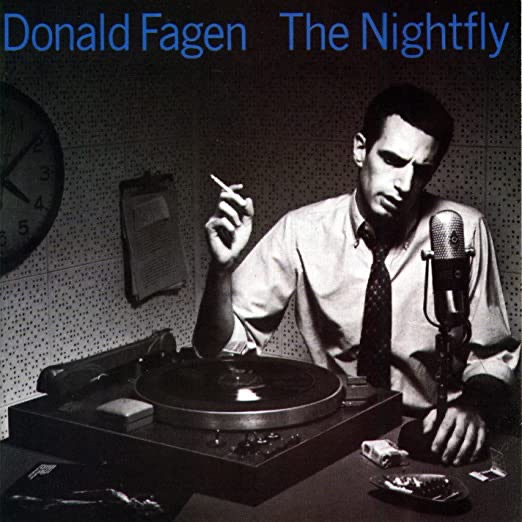 My chosen album is ‘The Nightfly’  by Donald Fagan. Donald was one half of the band Steely Dan (along with musical partner Walter Becker).

‘The Nightfly’ was his first solo album and is, in my view, still an outstanding piece of work - and that's saying something coming off the back of so many remarkable Steely albums released throughout the seventies.

The album was released in 1982 and like all previous Steely Dan albums, produced by Gary Katz. It features just eight tracks - but each one, in my view, is a gem. So what's so special about this record? In many ways, Steely Dan were known for their sardonic wit, for a kind of 'bluesified toughness' that permeated their style and resulted in a coolness - some would say virging on cold. ‘The Nightfly’ continues this cool, slick precision but here mixed with a gorgeous tenderness and vulnerability - qualities made manifest throughout the largely autobiographical lyrical themes and almost Gershwin style musical language.

My favourite track: That's tricky ... If pushed, 'I.G.Y'. One of my most treasured memories is attending a session at Soundworks Studio in New York towards the end of the project. I left that studio so exhilarated, so moved, I could hardly speak! I unhesitatingly recommend it to all....

Frank Zappa | ‘You Are What You Is’ 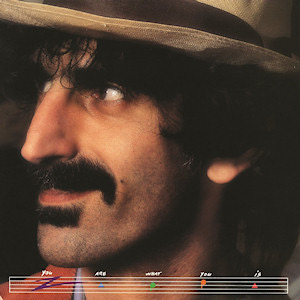 This was the first Zappa album I 'properly' listened to. I had just started at music college and was absorbing as varied a musical diet as possible.

This album struck me (hard!) at the time on so many levels. It fluidly combines musical virtuosity, complex compositional forms, advanced studio techniques, lyrical parody (and, by proxy, quite serious political statement) and some mean-ass guitar soloing.

My 'take home' experience (from obsessively listening to this album) was that: while we might endeavour to explore and demonstrate musical virtuosity to the highest degree, it's still okay to be silly! This is something I feel is important for musicians to never forget! 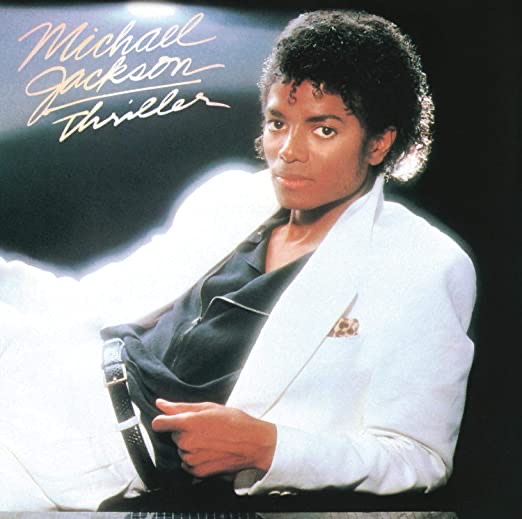 Michael Jackson's 'Thriller' album has to be my favourite of the eighties and I'm sure this is the same for millions of other music lovers out there.

In my opinion, Michael is at the top of his game on this record, working alongside one of the greatest producers of all time in Quincy Jones. Not to mention the likes of Bruce Swedien, Rod Temperton, Paul Mccartney, Eddie Van Halen, Steve and Jeff Porcaro (Toto) ... the list goes on and on.

The album's versatility might truly be unmatched when thinking of the hard rock elements in 'Beat It', the up-beat disco rhythms of'Baby Be Mine' and soulful r&b roots in 'The Lady In My Life'.

The album was one of the main reasons why I got into music in the first place. Michael Jackson's 'Thriller' has and will continue to stand the test of time. There's a million reasons why it's one of the biggest selling albums of all time. 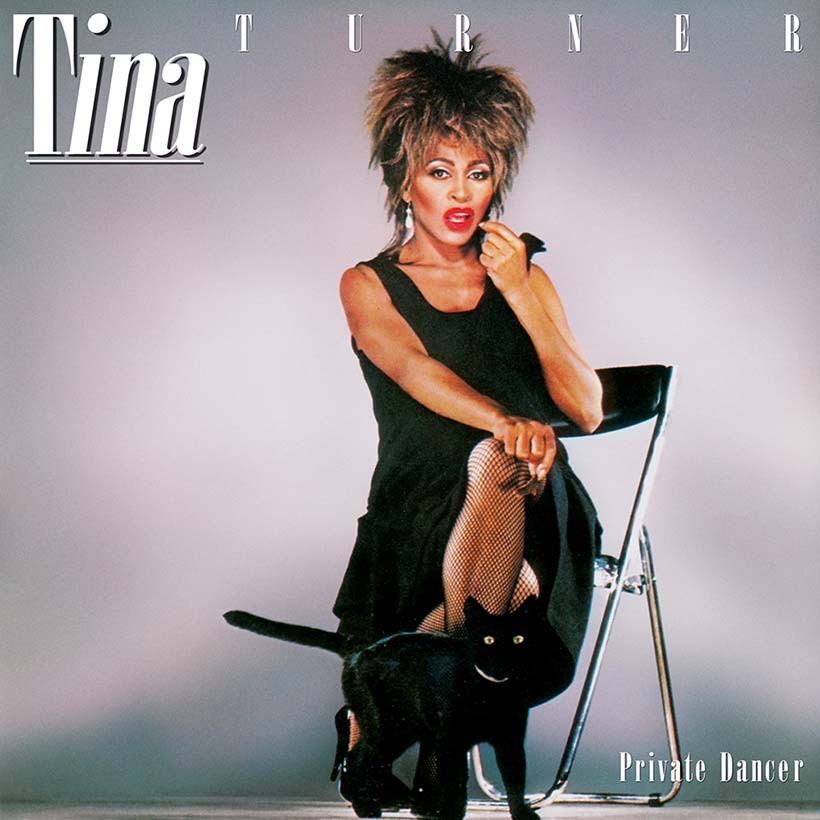 Ostensibly, this is an album of cover versions (except three original songs) overseen by four differing producers and voiced by an industry veteran.

So on paper, this album didn't have the makings of an international best seller.

Yet, Turner's individualistic vocal performances and artistry provides the binding factor that makes this collection of recordings so compelling. Alongside ‘Born In The U.S.A.’, ‘Like a Virgin’, and ‘Purple Rain’, it's a seminal 1984 album and one of the decade's best. 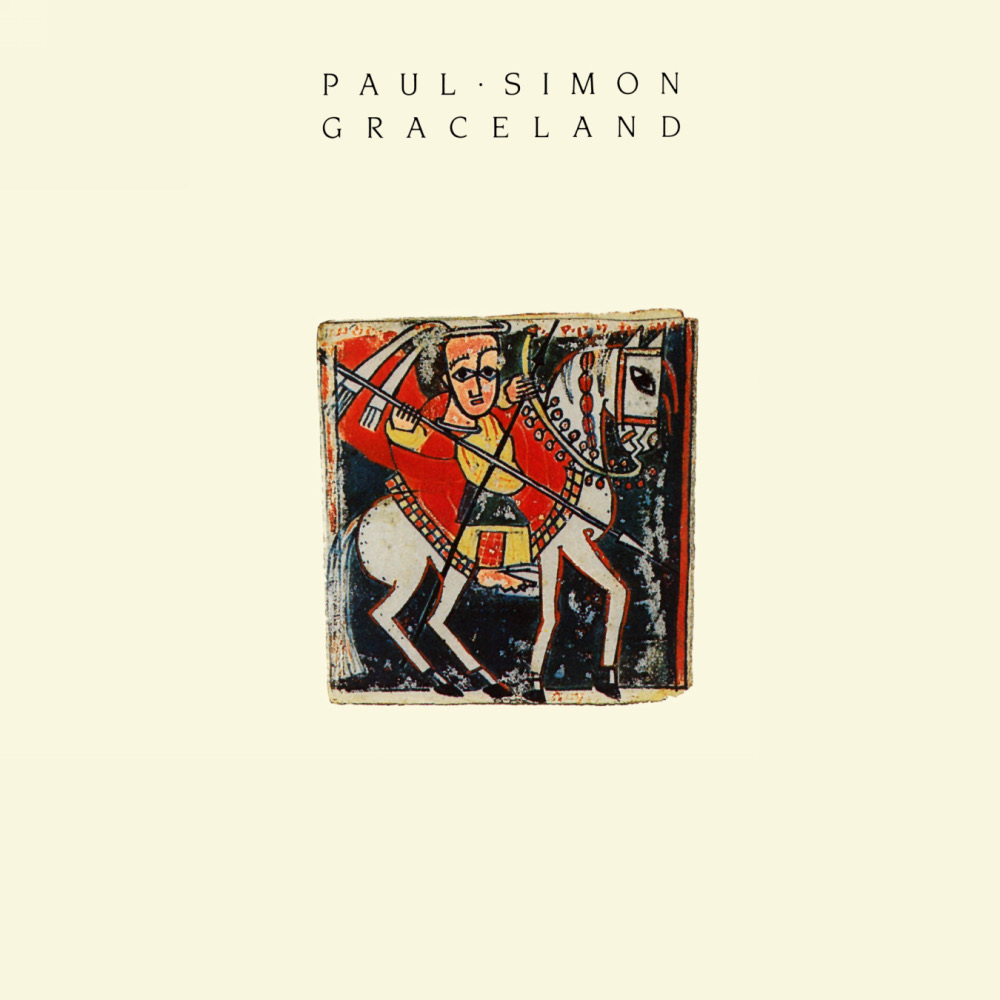 It was released on the year I was born and it’s been playing in my house pretty much my entire life. Simon and Roy Halee used a great mix of recording techniques, including reversed sampling and lots and lots of jamming. It’s nothing like the music I make, but at the same time, it inspired e.v.e.r.y.t.h.i.n.g. 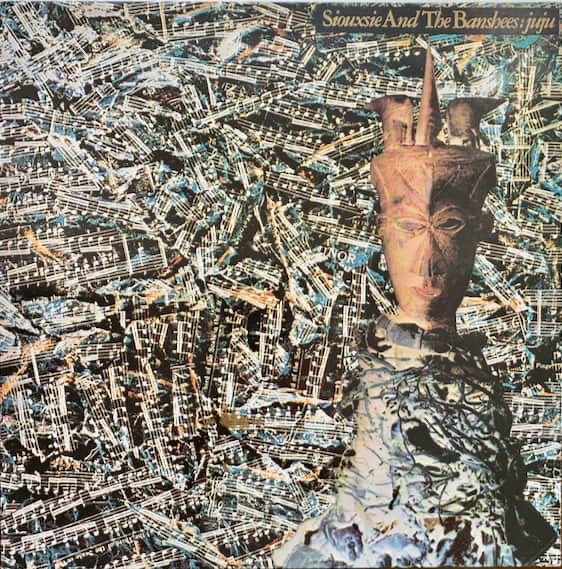 ‘Juju’, the fourth studio album from Siouxie and the Banshees, released in 1981 is a favourite.

It is considered one of the most influential British albums due to the balance between the guitar-centered style and the dark electronic elements. It opened the doors for the post-punk/new wave movement. 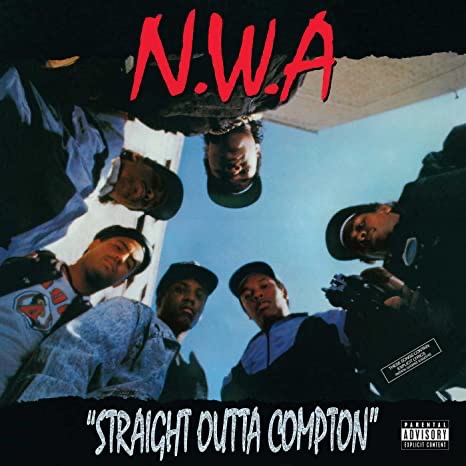 It would have to be NWA’s ‘Straight Outta Compton’ as it was the first hip hop/rap album to go platinum and it was more than deserving.

Most people would argue that it was one of the most controversial albums of all time due to the outrage it sparked after the release of 'F**k the Police'.

The album captures life in America in the eighties, and sadly a lot of the content, injustices and emotions are still relevant today. I would definitely encourage somebody that hasn't listened to 'Straight Outta Compton' to not only listen, but to research the whole backstory of this album, and what it really meant to release a body of work with this content back then.

There was a lot of risk and backlash that came with its release, but NWA's passion to express themselves and speak on real matters is what drove them. I think that is something every musician should keep in mind - speak on what's real, even if the people aren't ready to hear it.

Depeche Mode | 'Music For the Masses' 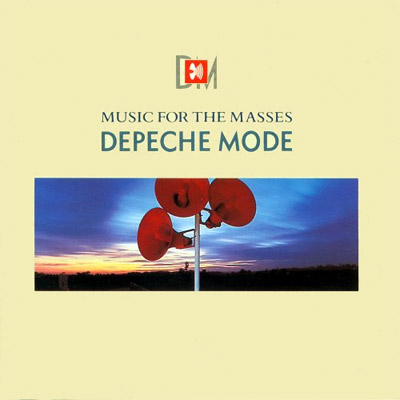 It was hard to pick just one favourite album from the eighties as there are so many good ones! Stevie Wonders 'Hotter Than July' (1980), Prince's 'Purple Rain' (1984), and N.W.A.'s 'Straight Outta Compton' (1988) were all released that decade and have been truly influential to me and my art.

In the end, I had to choose something that my parents listened to a lot when I was younger: 'Music for the Masses' (1987) by Depeche Mode is just such a good album! I love synth-pop with a passion and I'm glad it is making such a huge comeback; Dua Lipa, The Weeknd and Miley Cyrus have all released some great eighties inspired bangers recently!

Photo by Mick Haupt on Unsplash

by Jim Ottewill
October 2, 2020
ICMP Life
Back to Blog Home