Our MPG Scholarship winner gives us the lowdown on her music career to date and the secret to a great collaboration... 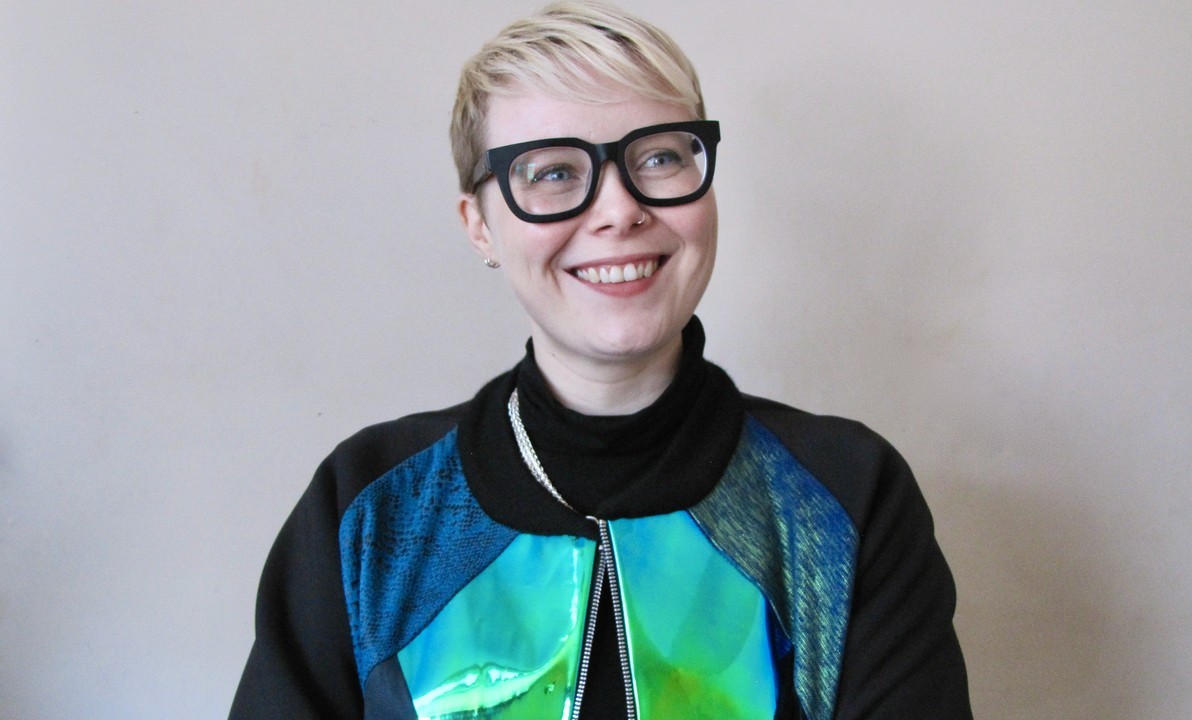 As an artist, producer and topliner, Rookes is an exciting new talent and one we're looking forward to welcoming to ICMP this year.

Rookes will be joining our Cert HE Creative Music Production course after being named as recipient of our MPG scholarship.

With a debut album in the works and its making chronicled in a YouTube video series, we caught up with Rookes to find out more about her, her music and what she's hoping to gain from studying with us...

Could you talk a little about your musical background?

I have always been around music. My mother, to this day, is an astonishing vocalist and my dad is a percussionist. There was a lot of folk music, classical music and power ballads. The Eurythmics were definitely a seminal experience.

I resisted the idea of making music my job for a long time because my self-belief was very low and I had been shut down and dismissed by other musicians many times. So it wasn’t until I graduated university and found that I had accidentally fallen into a job where I was co-ordinating and performing in a weekly house band that I even considered it might be possible. It was literally a case of “Oh whoops! I seem to have become a professional musician ... how weird!”. I was only dabbling in DAWs back then, just feeling my way.

Once I had been through another band and started making music as Rookes, which is now also my production brand, it was then that I began to run into music tech in a big way. I won a lottery for a discounted ticket to Ableton Loop conference in 2016 in Berlin and it was an absolute game changer.

I always just wanted to make great music, and I had no idea how much was possible in terms of creatively producing and performing."

Who are your biggest musical inspirations and influences?

Could you talk about your creative process when it comes to music production?

I do my best to reference but not replicate the music I like within my production projects, because frankly I get bored easily and I know other people do too. I’m obsessed with innovation and perpetually curious. I have a few key workflow elements that often create the foundations of my tracks, and I’ve been deep into using MPE software and hardware for some time.

My synaesthesia also has an undeniable influence on the shape of the music I produce, so I’ll often go through huge bursts of activity and ideas, then just sit back and watch the music for a while before deciding where the track should go next. Then a fresh burst of activity ensues and the cycle begins again and this continues until the track feels complete. Essentially the structure of my production is mostly just my obeying my own brain chemistry. Now I'm collaborating more I'm learning to adapt, mediate and flex the ideas my brain gives me in order to better accommodate the artists I'm working with. It's a  challenge, but I'm loving it. 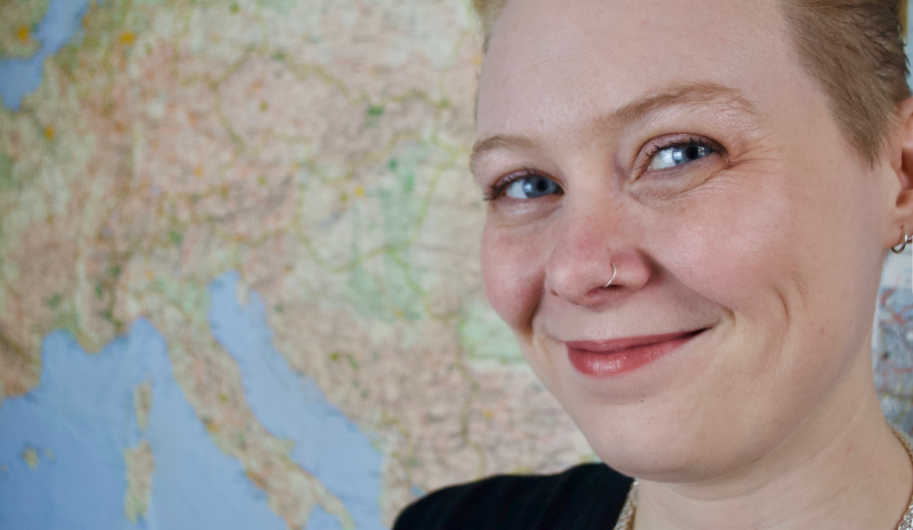 Do you have a preferred DAW? And if so, why?

My fave is still Logic, but I’m gently branching into other DAWs. It’s pretty common for folk who learn production DIY style - many of us started on Garageband, and then in terms of functionality Logic is just a step to the left. DAWs are just tools at the end of the day, and you quickly learn in this industry that there’s no point in being snobby.

Do you have a favourite piece of music gear/hardware?

Of course! I’ve had the pleasure of working for ROLI as a consultant in the past and ever since I started using the Lightpad Block it has been my go-to piece of kit. As MIDI controllers go, its flexibility is wild!

What else is in your home studio set up?

Many enjoyable things. I started putting it together about a year and a half ago and it’s very much a compact feast. I favour Audio Technica gear for value for money on the headphones and mics front, but I’ve also picked up some fun bits like an Antelope Verge small diaphragm mic which is nifty for quickly mic-ing up amps and percussion, my Launchpads, and - of course - my ROLI Seaboards; I’m lucky to have access to both a Seaboard Block and Rise. There’s always percussion toys to hand too, thanks to dad. If there isn’t a tiny tambourine somewhere then it doesn’t feel like my studio.

What's the secret to an effective collaboration between producer and artist?

Honestly, it is a lot like dating - good connections make good records - but there are two things I tend to bear in mind:

As a producer you and the artist are now a team, so if you can both get your heads in the game and nail your communication early, the likelihood is you'll both have a good time."

Your job is to facilitate as much as to create. You want your artist to come out of the process feeing elated and empowered because once your job is done they have to spend the time and money promoting the record, so your social skills and consistant enthusiasm while working on the project are just as important as anything else.

What projects have been keeping you busy of late? What have been your favourite projects to work on so far?

I am very much in love with all the projects I’m working on at the moment, which is a terrific position to be in. Right now I’m working on a production project for an established artist and two co-writing/co-production projects with new artists. Each one feels so fresh and joyful. I’m also self-producing my own indie-pop album called #popnotpop, which I began making with an accompanying demo-documentary series on YouTube and Instagram. I had to take pause when I got COVID back in June, but luckily I bounced back, so I’m getting back on the horse now! The plan is to complete the video series imminently and release the album in early 2021.

Alongside studying with us, what else does your musical future have in store?

Many good things I hope! I am loving collaborating on a whole new level these days (possibly influenced by lockdown and periods of self-isolation, but who knows?) so I’m eager to foster as many great production projects as I can in the next few years.

I’m anticipating the impact of my coming album as a portfolio piece in this regard, and aware that my background as an artist first is going to continue to be a massive asset to my production endeavours. I plan to also continue to grow the 2% Rising network with core staff Katie Tavini and sound designer Suze Cooper, and to be active in building industry resources and opportunities for women, gender minorities and other marginalised groups.

The music industry is what we make it, so I’m very passionate about making great records and having as positive an impact as possible, on both micro and macro levels.

Visit facebook.com/iamrookes and follow her on Spotify for more.