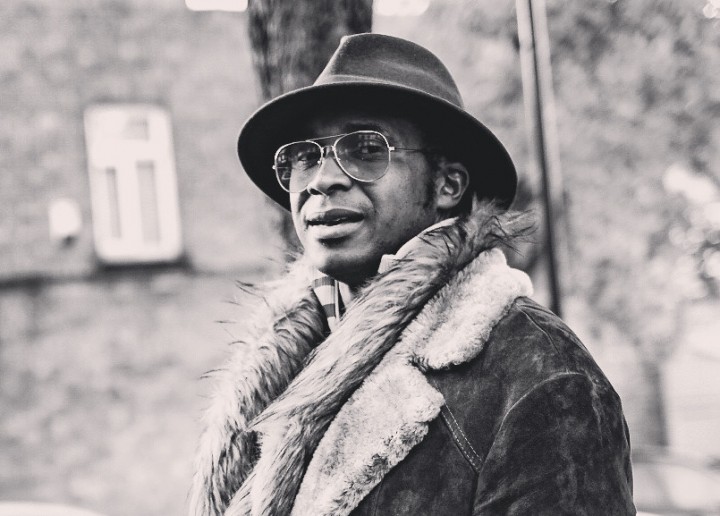 ICMP Vocals Tutor Xan Blacq is the latest guest to appear on the 'Sounds Like These' Podcast.

It's all about living in the moment and not worrying much about the future. Xan is a joy to talk to - he made me want to become a musician!”

Speaking in the interview, Xan said: "I focus on the now! I'm going to end up wherever I'm going to end up, it's out of my control. I can either get there peacefully or stress myself out. What I'm in control of is myself - I want to have fun and be kind to other people. No plans for the future... Though I have plans for tomorrow morning!"

Other questions explored how he landed gigs with Amy Winehouse, Mark Ronson, Emeli Sandé and more. He also discusses how he took advantage of the pandemic and various lockdowns to move away from touring and focus on learning new skills, while also looking for more revenue streams.

Additional episodes in the new series of the podcast will be released throughout August. 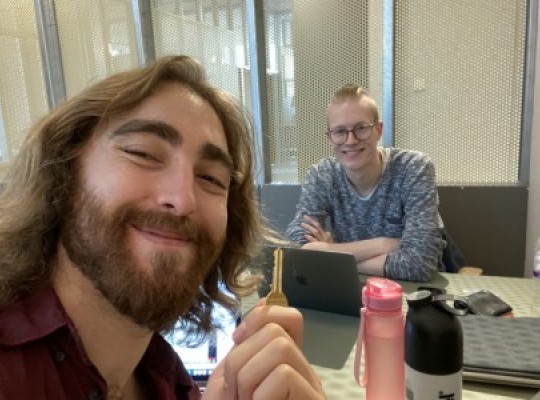