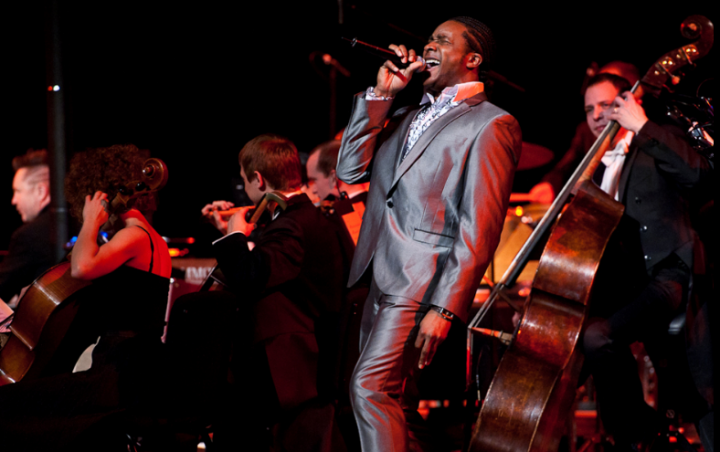 Vocalist, multi-instrumentalist and producer, Xantoné Blacq has many years of experience in fusing jazz-funk, soul, afro and latin music. His musical career started early when, at the age of just three years-old, he would stand on a stool in his church playing congas.

Xantoné is a seasoned musician, having sung and played keyboard with Amy Winehouse for three years, recorded and toured with violinist Nigel Kennedy on his last three albums, and worked with the like of Jessie J, Mark Ronson, Dionne Bromfield, Earth Wind & Fire, Candi Staton, and “Pee Wee” Ellis, amongst many others. Glastonbury Festival, Isle of Wight Festival, MTV Movie Awards, Brit Awards, and Lolapalooza are just some of the amazing places that he has cut his musical teeth. His own music has been voted twice as iTunes staff favourite and his last album Revelation reached number one on the UK Soul Chart.

Read our interview with Xantoné where he tells us about his love for the instrument and more. 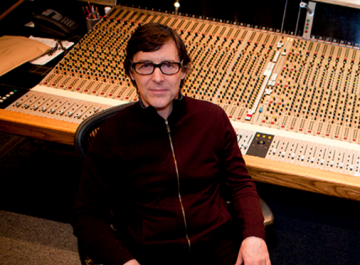 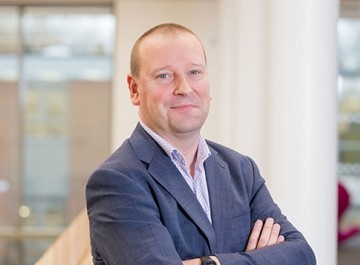 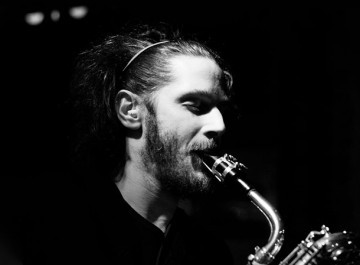