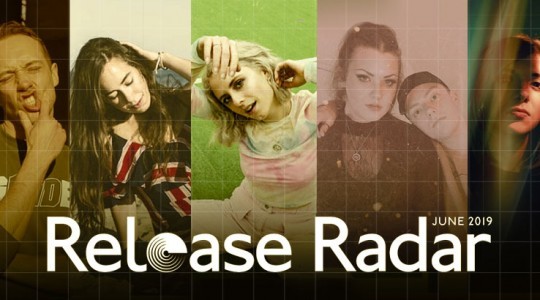 Summer has arrived and so have a wealth of fantastic releases from across the ICMP music community.

Listen to some of the best new tracks to have been unleashed ruing the last month by our students and alumni. 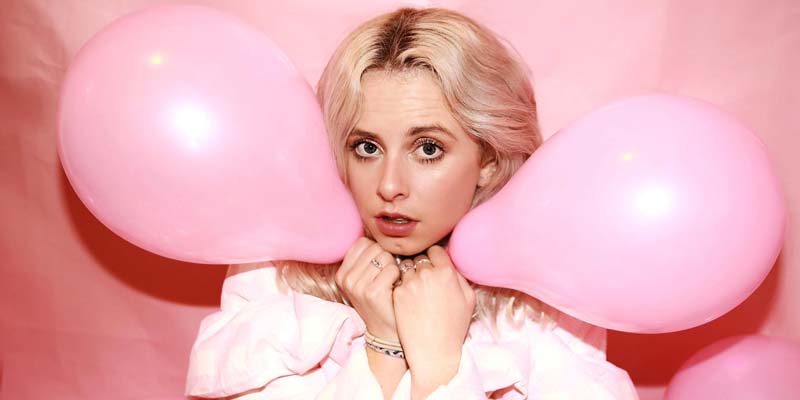 Our BA (Hons) Songwriting alumna Kate Lomas has recently released her new single ‘Happy Like This’. The song, she stated, talks about "realising that happiness isn’t always that thing you’ve been striving for. It’s hard to remember to just be happy the way you are in whatever situation you’re in".

With its echoes of 80s rock ballads, 'Happy Like This' definitely made it in our summer playlist. 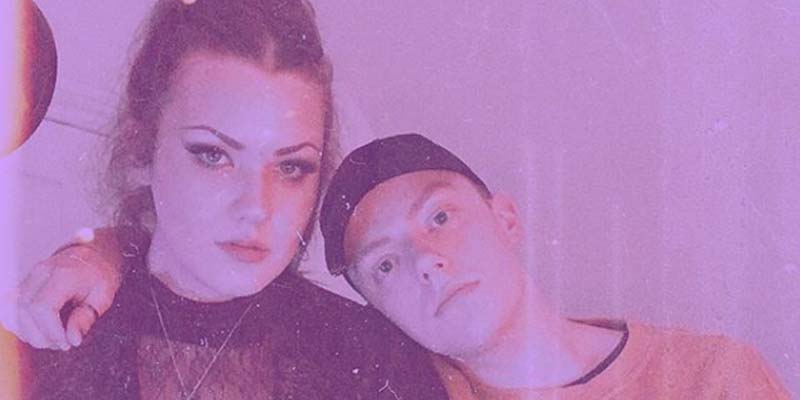 The pop writing and production duo features ICMP BA (Hons) Songwriting students Katie Wilkinson and Joshua Barrett. While collaborating with many other artists, Katie and Joshua started composing music together in late 2018. In June 2019, they released 'Nirvana', their first track as Codic. 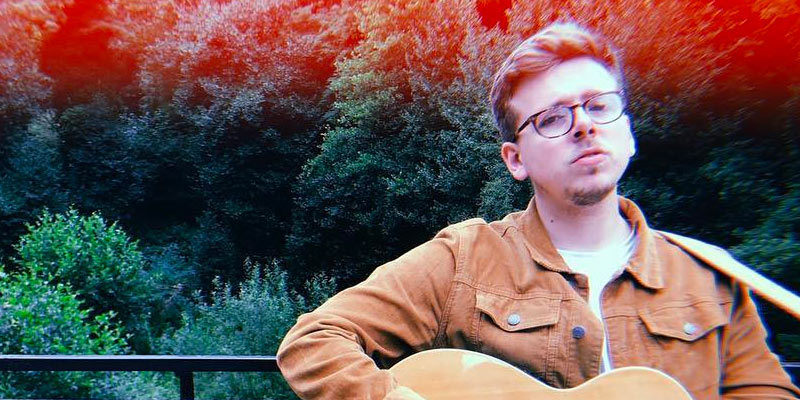 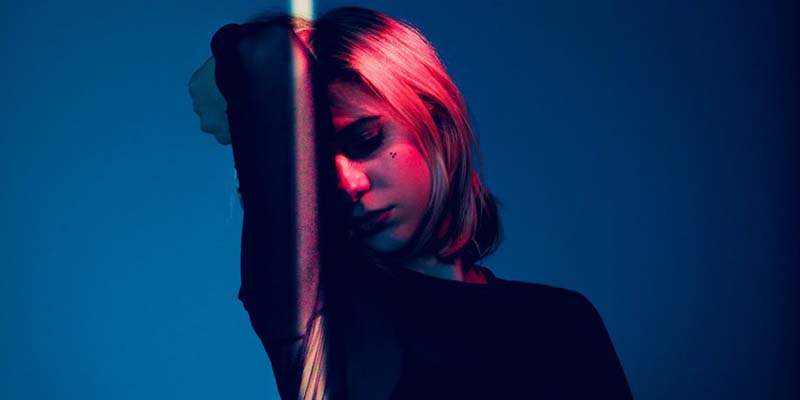 Francesca Confortini is one of ICMP's Vocal Tutors as well as a BMus Popular Music Performance graduate. Alongside her band fronting, backing vocals, session singing and musical theatre experience, she has recently started to record her solo stuff under the name of Fran. Her latest track, 'Light', has just been released. 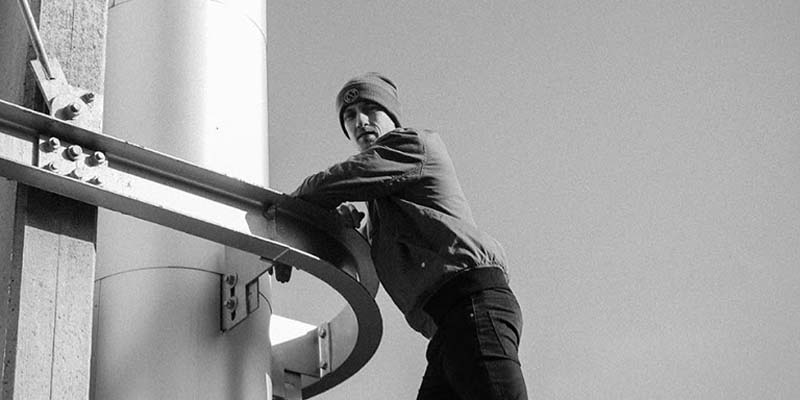 BA (Hons) Songwriting alumnus Paul Usher tells a young LGBT love story in his newest song, 'Paper Cups'. The track, which was played on The Graham Norton show (BBC Radio 2), was released on June 14th and is now available on all streaming platforms. 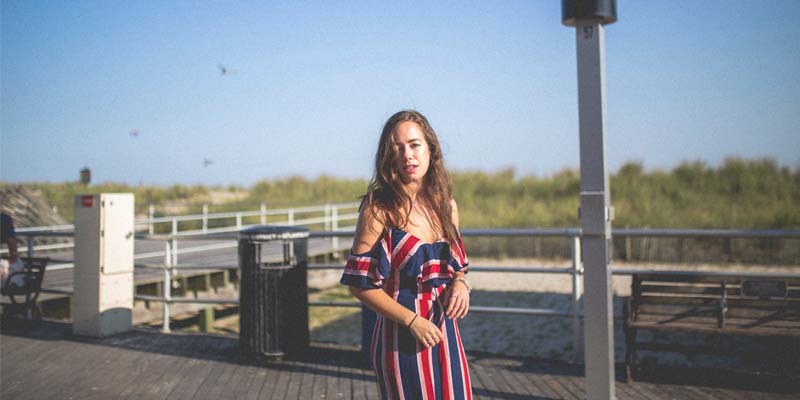 Cert HE Songwriting alumna Sophie Coran, recently featured in ICMP's Spotlight, has released her third song for the year: 'Saltwater'. Sophie (originally from Philadelphia) has played numerous venues across the US and Europe.