Here is a great selection of tracks being released this month, December 2020. Follow our playlist to not miss out on any new tracks by our students and alumni. 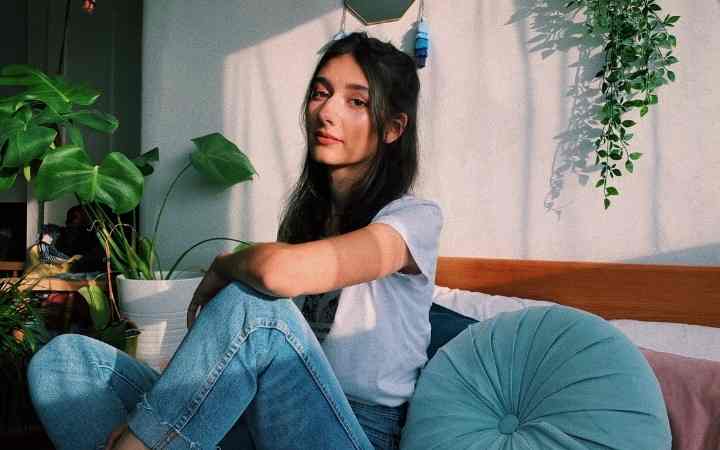 For Zelha (BA Creative Musicianship), growing up in Belgium with her Mexican background made her always see the world differently - music has always been a way to escape everyday life.

'Player 1', her debut single, uses video game references to describe someone who plays with people’s feelings. It mixes storytelling lyrics and modern pop production with vocal effects that recall the video game idea. The song was produced by Juuice who is an icmp alumnus. 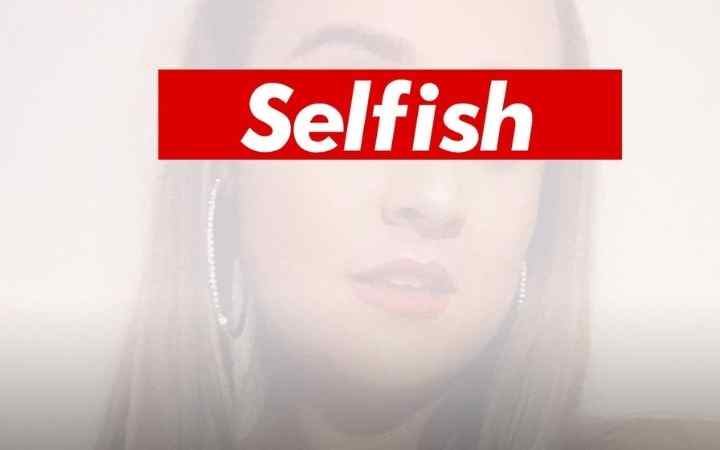 Chantelle Victoria Bayliss (BA Creative Musicianship) is a singer-songwriter from Worcester. Her latest release, 'Selfish', is about letting someone go.

"You know you can’t love them anymore but because they are always around you struggle to let them go. You are being selfish, even though you know you don’t want them. They are bad for you and you are bad from them." 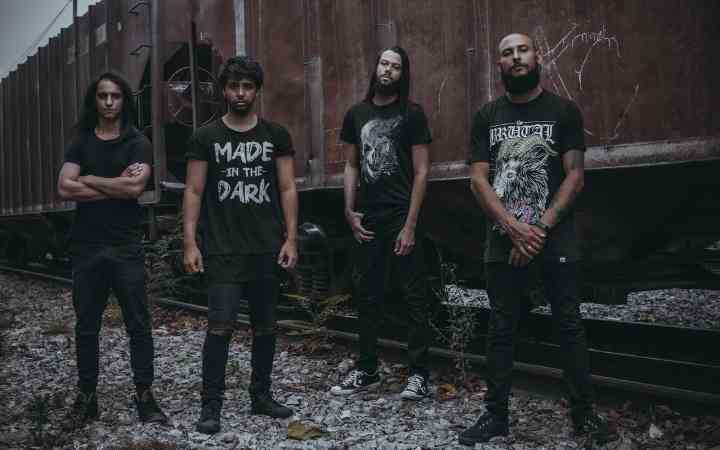 Herbert Viana (Cert HE - Guitar) founded the metal band April 21st in late 2016 after completing his course at ICMP. They are now based in Belo Horizonte, MG (Brazil).

Their latest release, 'We Are the Difference', was produced at Sonastério Studio in Nova Lima, Brazil, while mastering was completed by Tony Lindgren at Fascination Street Studios in Sweden. 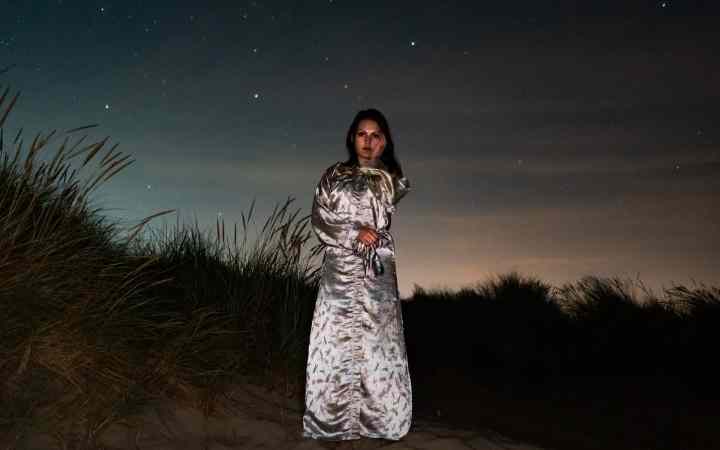 'Deja Vu' is her debut single, taken from the forthcoming album Moldavite, which she has written, performed, and produced during her time at ICMP.

" With time being a theme, this song has chosen to take a timeless feel, perhaps to show how meaningless time can be compared to the present instant of right now." 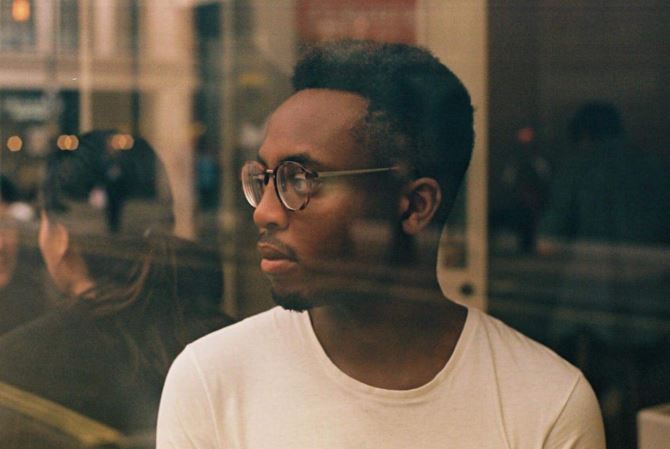 R'n'B and Gospel-inspired singer-songwriter Sully Gravity (MA Songwriting) stuns on his fourth glimmering single ‘Fake Love’. With a uniquely soothing and emotive tone, Sully’s soulful croon is one to turn heads and is as moving as it is mighty. The record’s harmonic echoes forge an atmospheric sonic experience, with Sully’s extraordinary vocal range taking the listener from passionate deep tones to impressively controlled falsetto. 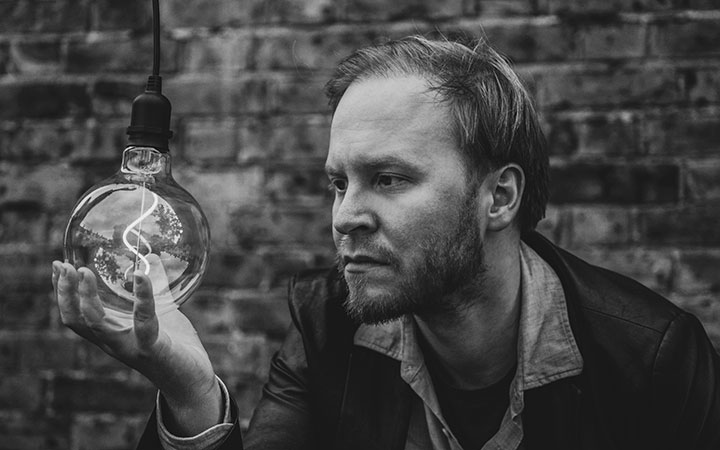 Jan Knandel aka Larusta (BA Songwriting) found The Dead Dogs after moving to London to study at ICMP. They are now an alternative rock collective with folk and post-punk influences.

Mastered at Abbey Road Studios, ‘The Devil’s Daughter’ is an ominous tale of physical and emotional violence wrapped around a fierce one-chord guitar riff. Larusta’s menacing vocals tell the tale of his encounter with the devil’s daughter herself and the ineffable ordeal that was brought upon him.

"I had the framework of ‘The Devil’s Daughter’ in mind for a long time, so I was hungry to put it to music. I finally pieced it together a couple of weeks before the first national lockdown took place in March. Knowing that there were huge challenges ahead personally and professionally, I garnered these emotions and ultimately found this made it easier to pen this story of frenzy and disorder." 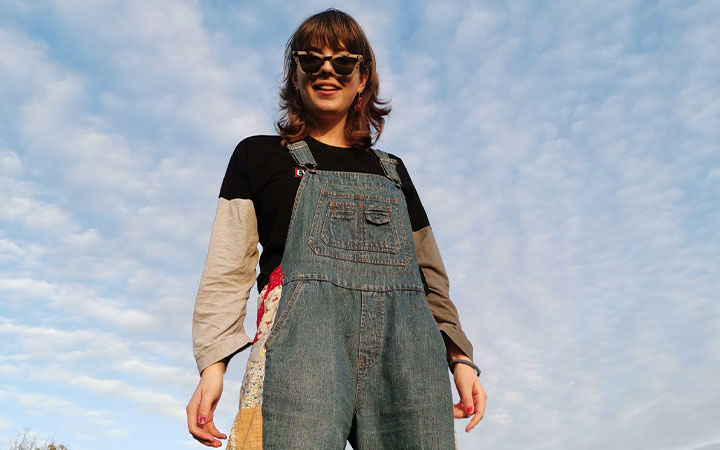 Pop/folk singer-songwriter Sassy (BA Songwriting) grew up in Oxford and recently moved to London. Some of her influences include Maggie Rogers, Orla Gartland, Maisie Peters, Florence and The Machine, and Lana Del Rey.

"'House of Bricks is a song I wrote in the first lockdown when a lot of my friends were really struggling, with a few of them going through really tough breakups. My intention was to give them hope and show we're strong when we're together." 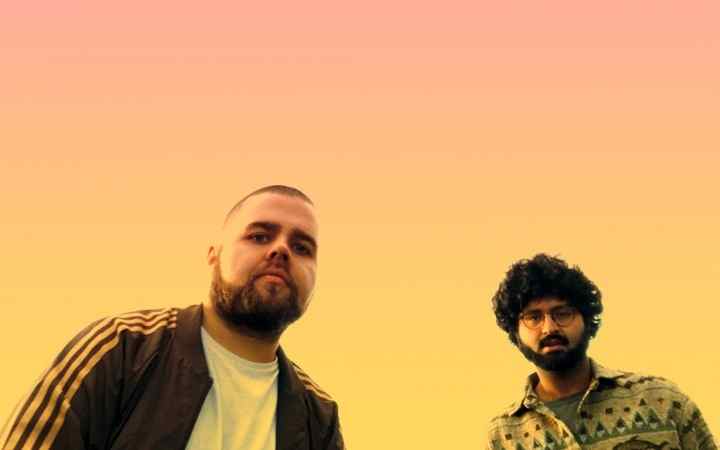 Tamarind Dream is a collaboration between ICMP BA Creative Musicianship and Higher Diploma alumni Daniel Bond and Tarik Khan. Together, the pair creates a seamless blend of guitar-centric modern soul music with elements of R'n'B and Psychedelic Rock with the spirit of the 1970s.

'First Prayer' is about reconnecting with oneself from an overwhelming haze. Tamarind Dream look forward to the release of their debut 6-track EP in 2021 and promise to drop a few more singles in the meantime.