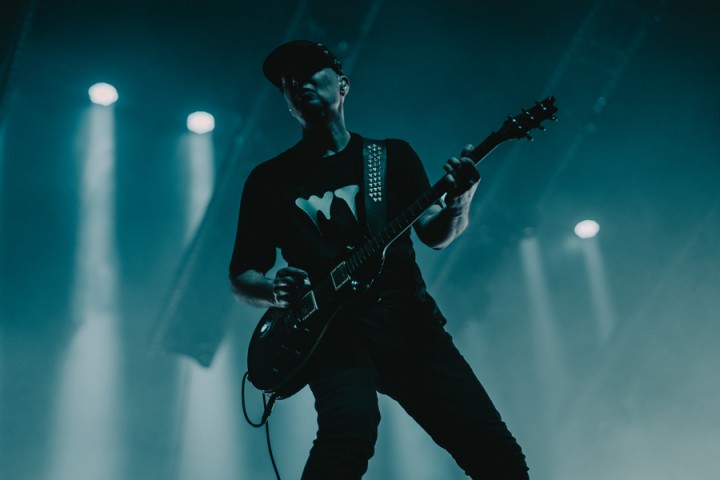 Ace, ICMP's Head of Industry Partnerships and Business Development, will be on the road this month with the legendary British rockers, Skunk Anansie.

In his latest blog, he gives us the inside track on the UK leg of the tour. Read his previous posts here and here.

So, we spent the last month touring through Europe tearing up venues and blowing the roofs off wherever our sprightly skunk feet may tread.

What we have found is, touring through Brexit has presented a few admin problems, but hasn’t hampered any of the shows going ahead and the audiences turning up. It’s been a massive celebration for everybody, including ourselves, as the pandemic has eased off to allow live music to reign once more.

The celebration is evident in the way the crowds have been storing their energy ready to release on these post pandemic rock shows that they’ve been craving for the past two years.

And now we have arrived and started the UK tour. There’s something great about being surrounded by your own people, as there’s a familiarity and unique sense of belonging when we play in these classic British venues.

We’ve trodden the boards many times in these places, but it always feels brand-new to come back and smash the house with our fans. We have an ever-regenerating audience of old fans and new fans alike, young to seasoned, and intensely diverse. 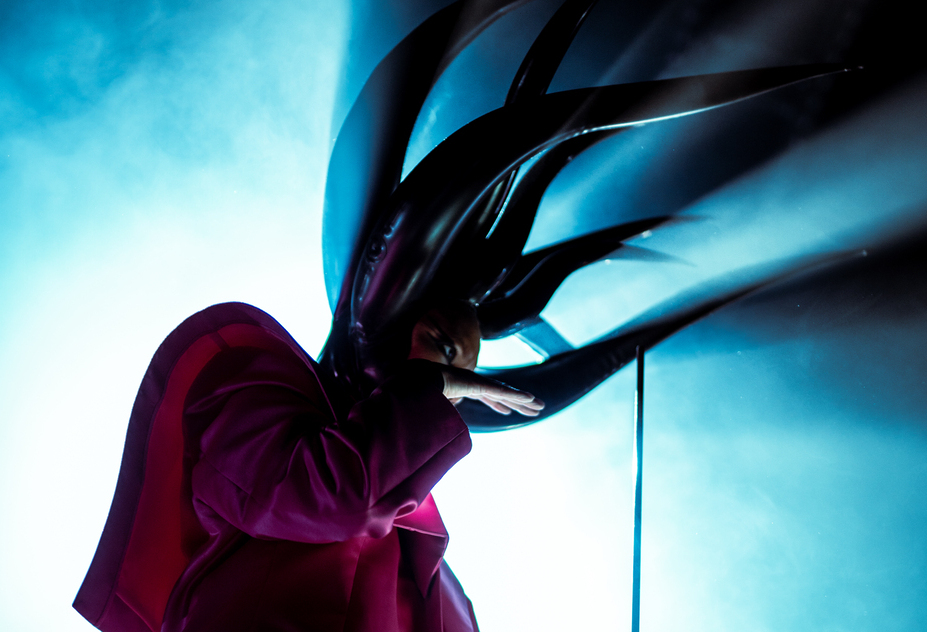 There’s an amazing sense of harmony when you see so many people together all together just being themselves and uniting with the band to sonically demolish the house and any negativity that we may have in our lives for those two hours we are all together!"

The show production has been awesome, and the lights look like an extra-terrestrial visit ready to steal humans and perform experiments on them in space.

We’ve also been working with our sponsors that have been incredible help putting the show on the road through various forms of supplying equipment, clothing and social media support. A big shout out to: PRS Guitars, IK Multimedia, No Fixed Abode, British Drum Company, D’Addario, Austrian Audio and Zildjian!

We even had a gig where we got a whole bunch of ICMP music degree students turn up to the sound check, and rock out at the gig afterwards. I hope we managed to inspire a few people to go for it, to follow their dreams and create the reality that they saw in front of them that day and evening.

I was lucky enough to experience my birthday in Cologne on this tour. The ritual of being on stage and a blazing, sparkling birthday cake rolled onto to me while being shot with confetti cannons was a sight to behold and a beautiful feeling of being loved by my band and crew on our adventure together! It really meant a lot after the hard work we have put in to get to this point.

Anyway, enough of the sentimentality … we’re back on the bus on the road to Cardiff ready to destroy another venue with our sonic assault and visual extravaganza!

Catch you all later!