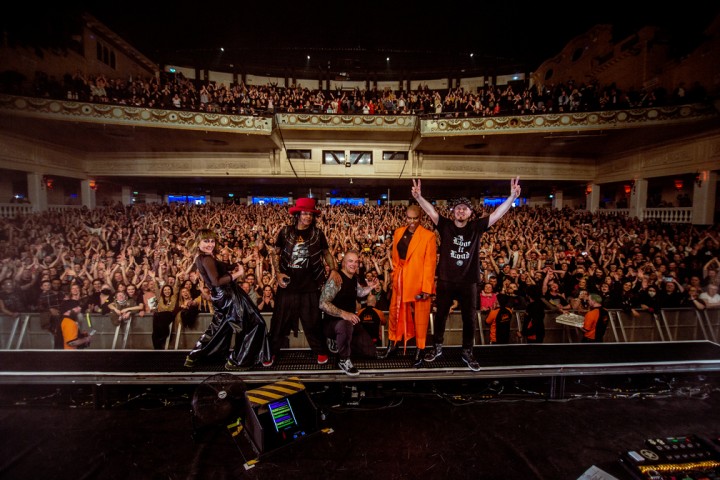 Ace, ICMP's Head of Industry Partnerships and Business Development, will be on tour this month with the legendary British rockers, Skunk Anansie.

Here's the second in a series of blogs he'll be putting together about the group's live jaunt.

So here we are; we are out, we are on the road, we are braving the elements, and most importantly we are smashing it with the live shows!

The production rehearsals in London went well to set up our new look of lights and sound and prepare everybody to hit the venues with a vengeance.

Brexit, pandemic, and the war has not slowed our roll yet.

The first run of shows started off in Spain and Portugal and now we are currently into a part of our German leg of the tour. 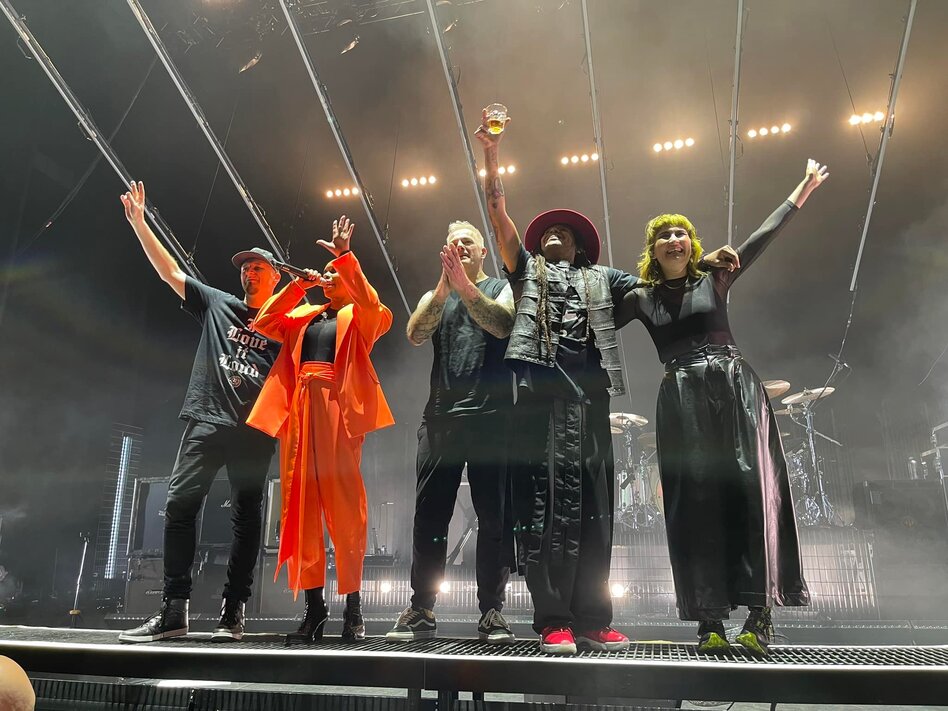 Our reception has been totally awesome and humbling at the same time, and the band has probably played the best ever together."

It’s such a huge operation to put a tour on the road. As well as playing guitar, I have been tasked with navigating a lot of it, all the way from working with the tour manager on logistics and finances to dealing with merchandise set ups, vendors and venues, and re-ordering designs.

It’s been a huge learning curve for me, but I’ve always taken notes and been aware of the music business around me for the past 28 years in this band. Now it seems to have rubbed off just about enough to help me get through this major tour.

I’m sure there’s still some hiccups and bumps in the road to come, as we seem to be in almost uncharted territory this time around post-Brexit and the pandemic. But the most important thing is to be prepared for the unexpected and to always find a solution to move forward in the face of adversity. The show must go on as they say! Being out on the road involves a lot of problem-solving every day, and you have to be quick witted and make good decisions constantly.

A couple of days ago we bowled back into London town for one UK gig to play a hometown show at the Brixton Academy.

It’s always nerve wracking as a band to play in front of your friends and family and probably the most prestigious press and photographer list on a tour, but we had a triumphant return and tore the place up big time! 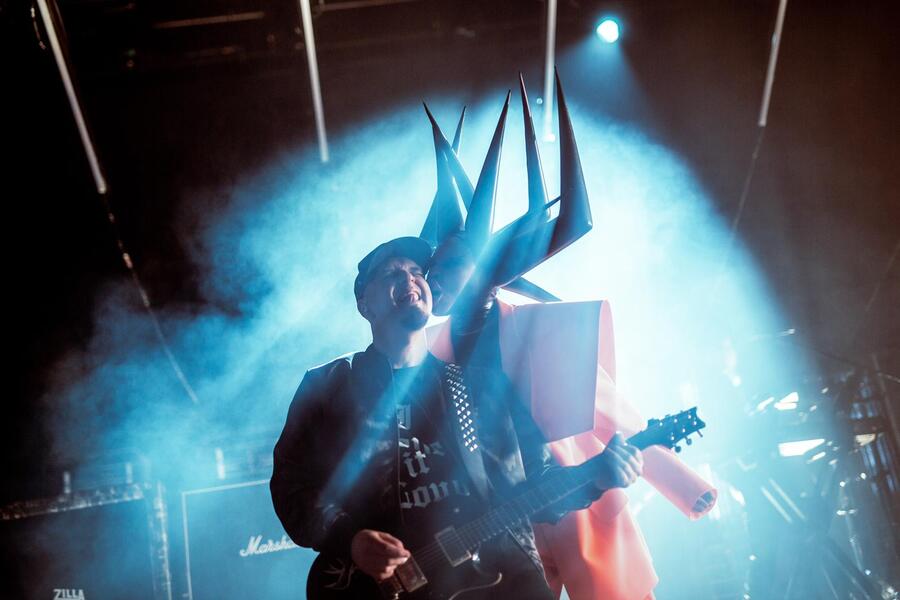 There was a ‘no sleep’ flight back into Europe straight into Amsterdam to carry on the next day, and now a few more shows on from there. I’m taking an evening off to relax and recover from the rigours of the road.

When the crowds are there cheering you along, the band is playing well and things are going right on stage, you can’t help but think what a lucky and privileged position you are as a person and a musician, to be able to perform these shows and experience the majesty of the success of your hard work as well as living in the moment. It’s an overwhelming feeling, exhilarating and addictive…