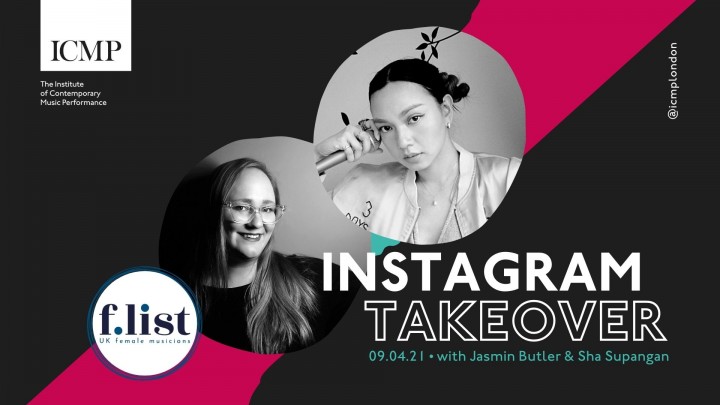 Join in the online conversation on Friday 9th April as the pair share stats, quotes, and personal experiences to raise awareness on issues such as gender pay gap, women representation, and more.

The F-List is a not-for-profit enterprise offering the first musical directory to feature female musicians, songwriters, composers and bands.

ICMP’s Head of Songwriting Sophie Daniels and fellow tutors Catherine Anne Davies, Isobel Anderson and Charlotte Hatherley are among the ICMP tutors supporting The F-List. Sophie is a member of the board.

Get to know Sha and Jasmin below. 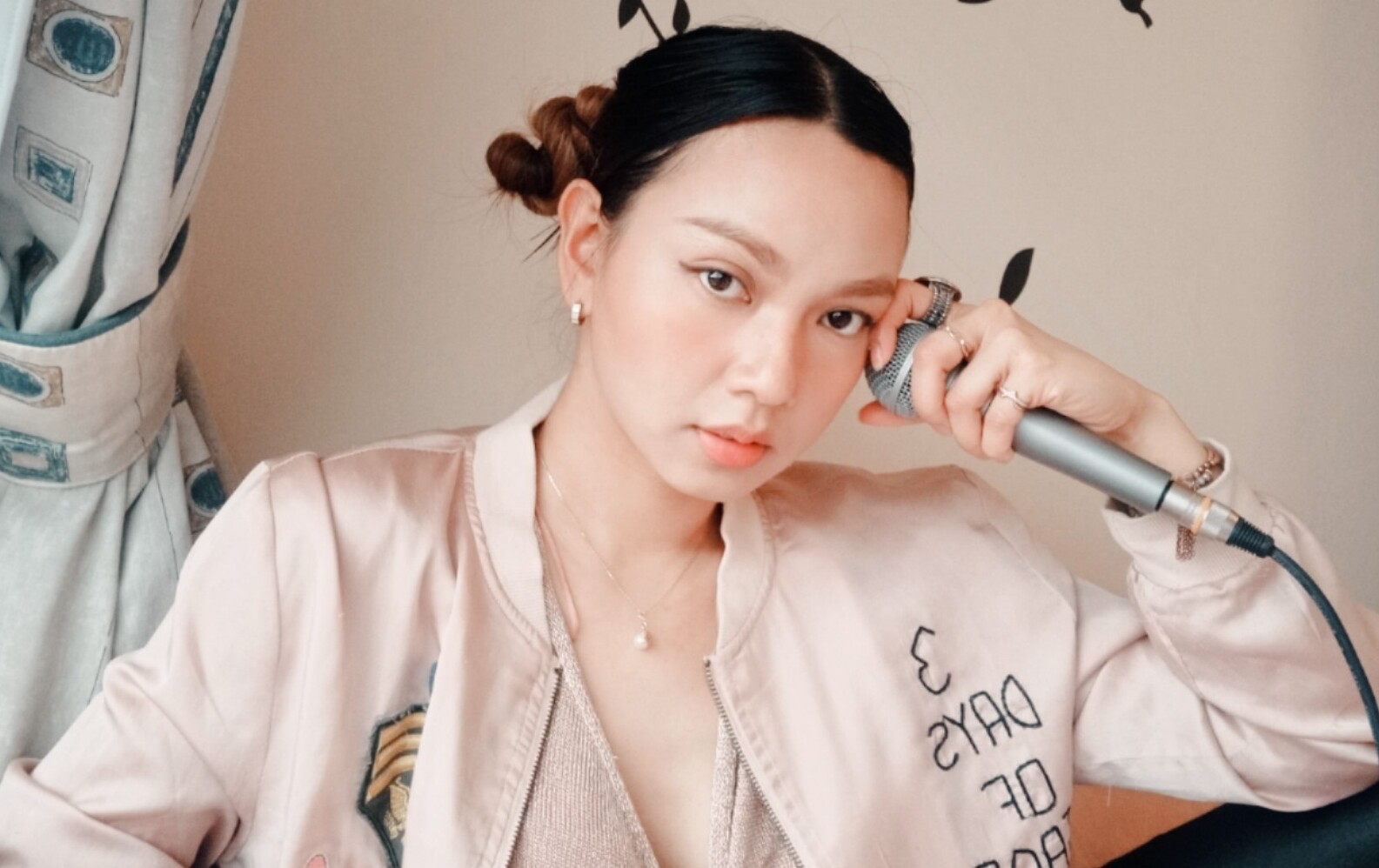 Sha is a performance artist, DJ, vocalist, dancer and skater currently finishing her BA Songwriting Degree in between stints working with the ICMP's Facilities Team.

From DJing and singing for the Duchess of Cornwall in London, to opening for world top DJs Steve Aoki, Laidback Luke, Andrew Rayel to performing after Grammy-award winner Joss Stone in Asia, her star is very much in the ascendance.

Sha will be releasing her first artist project later this year.

Visit solo.to/crazylittleasian to find out more. Listen to her track 'Hold Me Back' below. 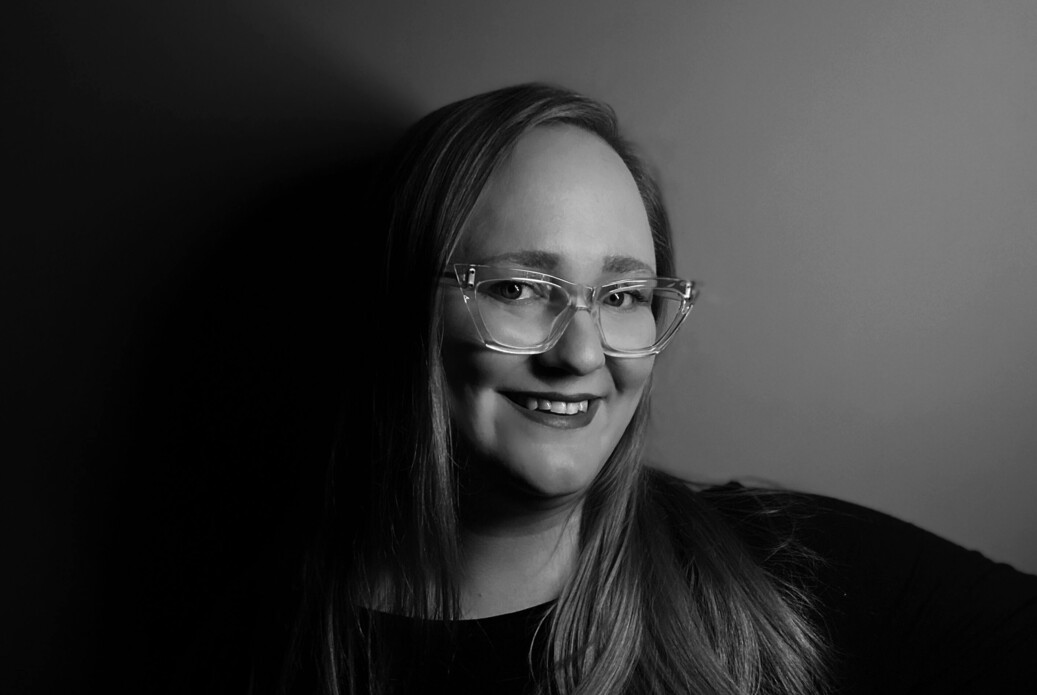 Jasmin Butler’s indie folk songwriting draws on a wide range of influences, reflecting her life in London and extensive experience within numerous bands.

She began her solo venture in 2016, releasing debut EP 'Young Man's Game' in 2020 after a series of self-organised and promoted live gigs. Jasmin is now gearing up to release her debut album, 'A Bad Day in London' on 14th May.

Visit jasminbutlermusic.com for more. Watch the video to her track 'Ready to Ignite' below:

The F-List is a comprehensive resource containing the latest information on over 4,500 musicians, 1,000 bands and 300 labels and publishers with women on their rosters, across all musical genres.

Any musician, songwriter or composer can join if they are female or female-identifying. The initiative is proud to be trans and gender minority inclusive.

The F-List is the brainchild of equality and diversity campaigner Vick Bain.

Visit The F-List to find out more.