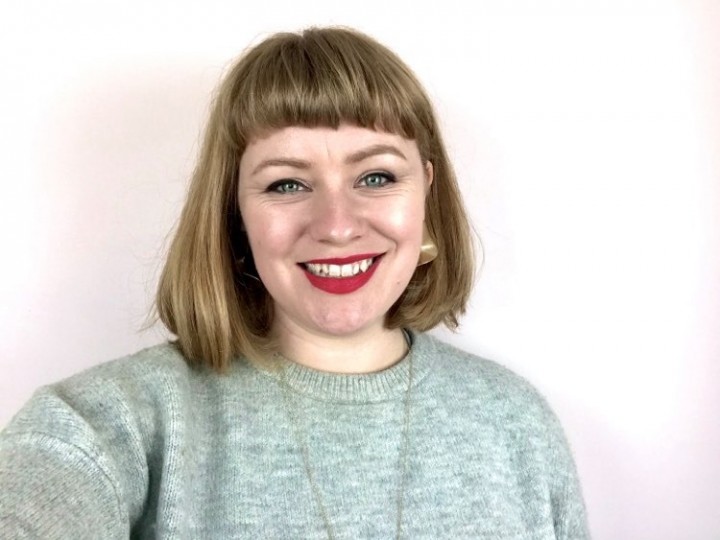 Isobel Anderson is a musician, sound artist and music mentor.

She has released four studio albums, which have garnered over 25 million Spotify streams, and national radio airplay on BBC Radio 2, 3, 4, BBC 6 Music and The Guardian’s Music Podcast.

Isobel's music has also been archived in The British Library and The British Music Collection and previous live performances include Glastonbury's acoustic stage, The Secret Garden Party and London's Proud Galleries.

Isobel also has an MA and PhD in Sonic Arts, and her soundworks have been performed internationally, while she has also been the recipient of backing from the PRS Foundation's Women Make Music Fund. She has also published in academic journals, such as Organised Sound and The Journal of Sonic Studies.

In 2017, Isobel released her fourth studio album, 'CHALK / FLINT': her most ambitious collection of songs to date. Listen to 'Feed Me' from the record and visit Isobel's website to find out more.

Read our interview with Isobel, where she tells us what it takes to be a successful female indie artist... 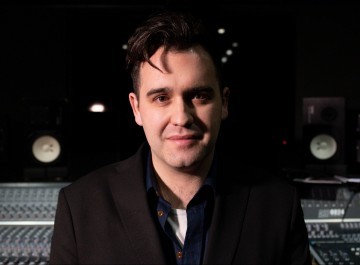