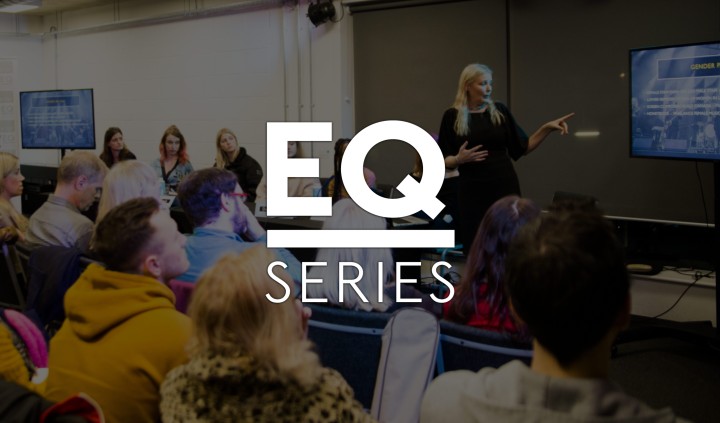 Sophie Daniels, Head of Songwriting, introduced the panel discussion by highlighting ICMP's commitment to diversity. At undergraduate level, both our Songwriting and Music Business and Entrepreneurship programmes have a 50/50 gender split. Sophie said:

“It's paramount for the industry to recognise the importance of Vick’s research into gender inequality and how change is needed to champion greater diversity and inclusion across all levels of the sector.”

Former BASCA CEO Vick Bain then led The Music Industry Now discussion with a presentation of her research, ‘Counting the Music Industry: The Gender Gap’. Vick’s research, which analysed more than 300 UK music publishers and labels, revealed that just over 14 percent of writers currently signed to publishers and just under 20 percent of acts signed to labels are female. 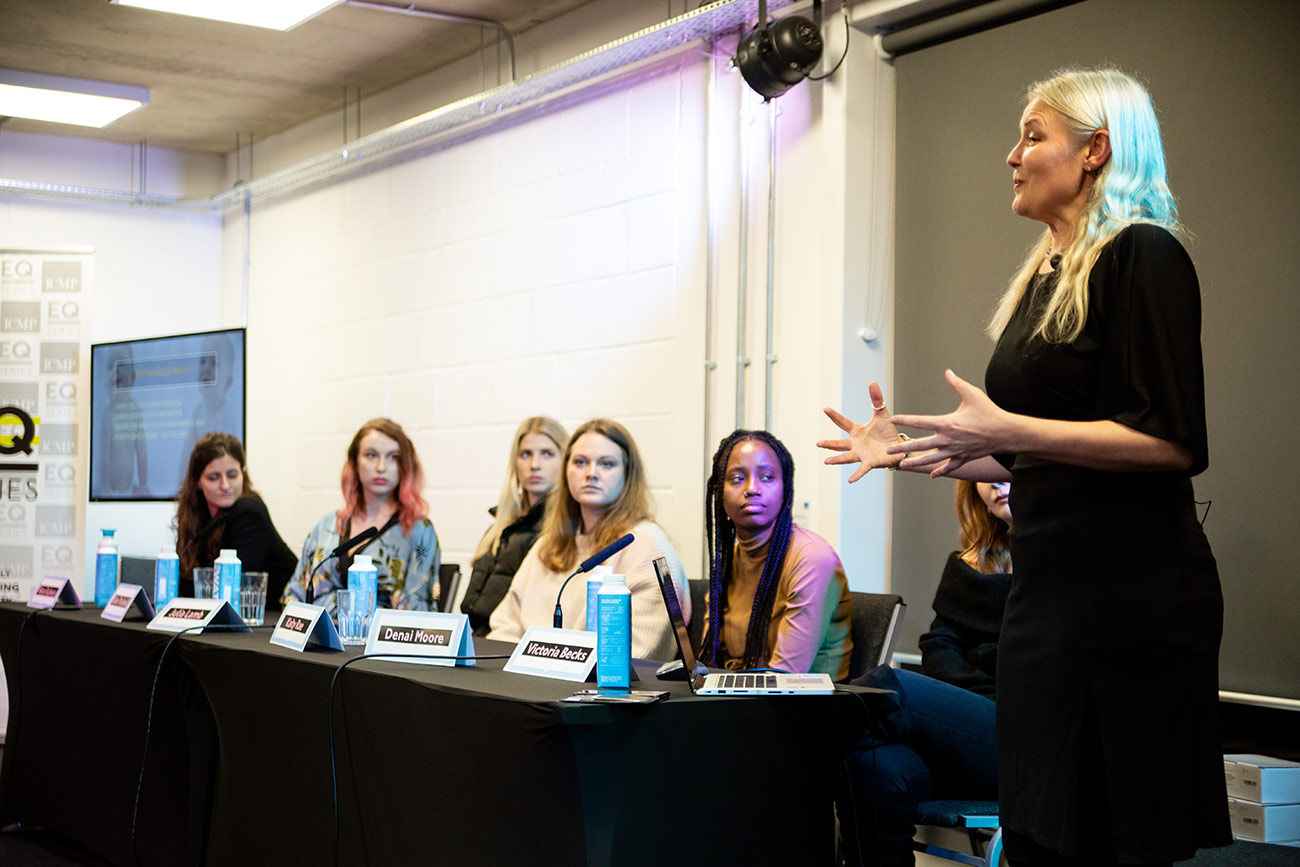 Congratulating ICMP on our commitment to fostering greater diversity in the sector and encouraging all artists and musicians, regardless of gender, she said:

“I believe it’s vital for the wider industry to do more to change the landscape and its recruiting practices and government can help by improving legislation around maternity protections. Young musicians should network and seek out initiatives such as She Said So, The Cat’s Mother, GirlsiRate and WXMB2 which all exist to support women in music." 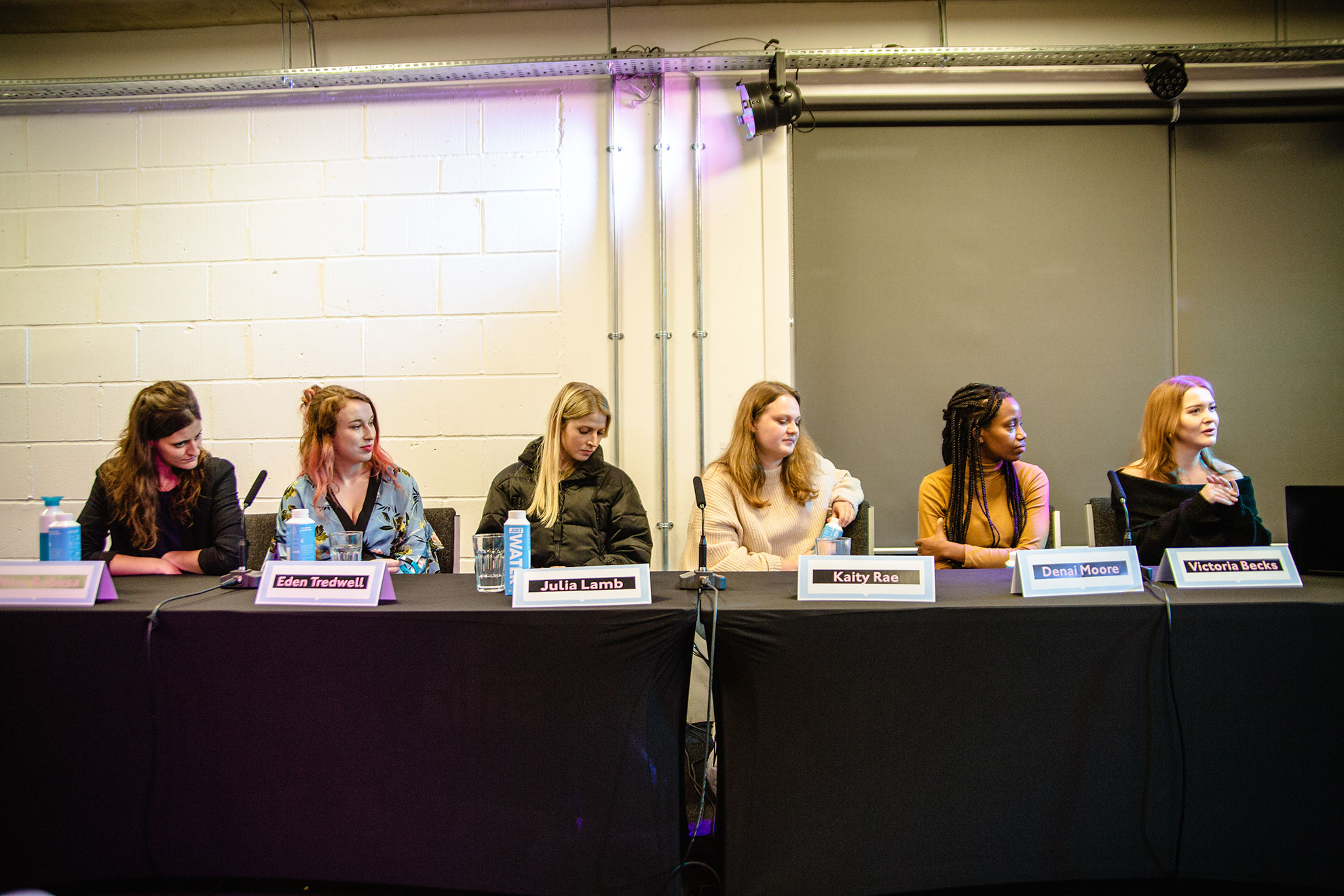 “It is very important to have a solid network of female contacts. There may come a point where someone will ask you: “Do you know any guitarists or singers?” Ensure you’re in a position to support one another and recommend a female for that role."

The evening concluded with a short networking session, allowing students, alumni, and industry guests to meet and discuss many of the topics explored during the evening. The next event in the series will look at women working within the studio environment in the role of producer or engineer.

Sign up to our marketing newsletter to not miss out on any future events.