Home » Blog Articles » Where Can A Music Degree Take Me

Where Can A Music Degree Take Me

Discover some of the exciting career opportunities studying can create… 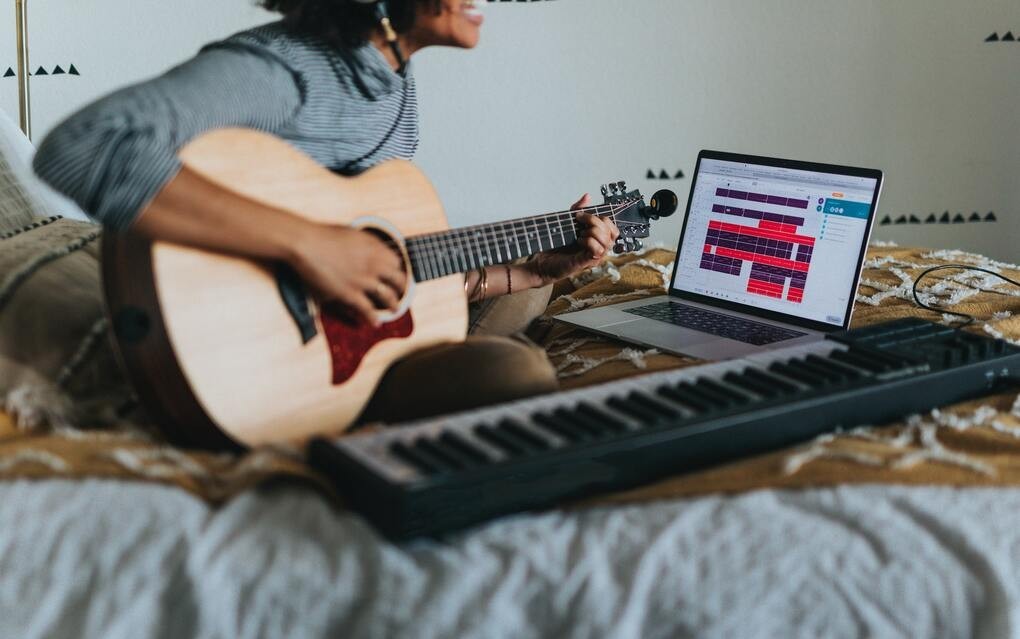 The music industry is one of the most exciting sectors to launch a career.

From landing a role as a professional musician to working on digital marketing for a record label, there are myriad opportunities out there for the fledgling professional.

It’s an exciting time to kickstart a career as the industry continues to evolve thanks to new innovations and technology. It means there’s plenty of scope for professionals to develop their own paths within different areas of the industry.

Your degree provides you with a broad range of transferable skills which, alongside your professional and personal experience, can be applied across a wide range of different types of jobs and careers within the music, creative industries and beyond.

"It also provides the opportunity to develop a deeper understanding of your craft and insight into the industry you are interested in, demonstrating a proven passion which potential employers are eager to see."

"Finally, you will develop that all important networks of connections you make with fellow students, an international community of alumni and industry professionals which is so essential in a people-oriented industry like music and the creative sector."

In the wake of the pandemic, there has been plenty of room for optimism with music consumption up for a sixth consecutive year in 2020. Up to 155m albums or their equivalent were either streamed or purchased in the UK.

With the industy's future looking bright, here are just some of the many roles you might follow by studying a music degree...

A professional songwriter is a music creator who writes pieces of music featuring lyrics and melodies and can be accompanied by a variety of instrumentation, from bass and guitar to synthesisers and piano.

You might write music for your own artist project, or be part of a songwriting team creating music on behalf of other artists. Other roles might be working as the main songwriter in a band or group.

Songwriting graduate Jessica Sharman has achieved substantial success as a professional songwriter, producer and musician. She co-wrote over a third of the Ward Thomas' second album ‘Cartwheels’, which debuted at the top of the UK charts, making history by being the first country album to do so. 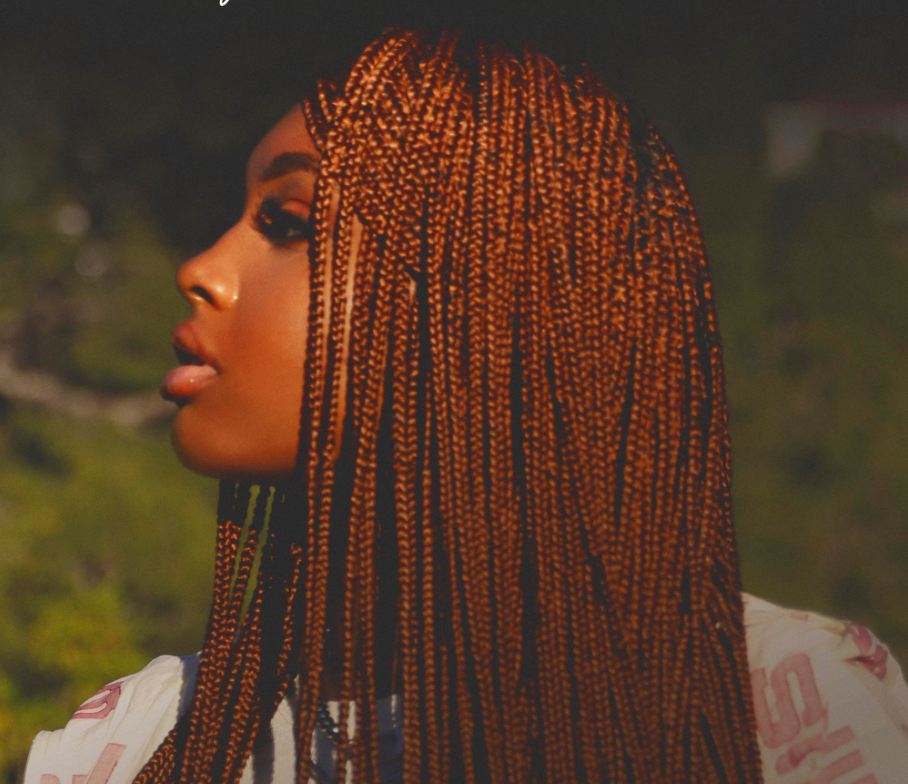 As a creative songwriter and performer, artists write, record and release their own compositions. Some artists will usually have an initial musical idea and use their skills and abilities to turn it into a full song. These artists may be proficient at playing multiple musical instruments, be an excellent music producer or a great singer.

From hip hop and R&B through to gospel and funk, our BA Songwriting alumna Tiana Major9 represents the “singular sound of British soul music” as Vice Magazine has described.

Raised on a diet of Ella Fitzgerald and Sarah Vaughan, she’s enjoyed some great success since completing her studies with us including releasing numerous tracks, EPs and guesting on Stormzy’s ‘Rainfall’.

Showing huge promise from an early age, in 2014 Tiana became the first runner-up for the MOBO Unsung competition and has subsequently signed a deal with the iconic label, Motown.

The role of a music producer is to work in the studio to help the client - whether it be an artist, band or composer -  achieve the best recording possible. As a producer, you often need to supervise recording sessions in the studio, and help support the recording artist where possible.

Hailing from Huddersfield, now based in London, Barney is one of the new breed of young, multi-instrumentalist writer/producers achieving great things in the music industry. Originally starting as a drummer in various bands, Barney moved to London to take on our BA in Creative Musicianship.

Since completing his studies with us, he’s been busy working with a huge variety of emerging artists including the brilliant Obongjayer. The pair won the Ivor Novello Award for Best Song Musically and Lyrically for their collaboration ‘God’s Own Children’.

In the studio, there are myriad opportunities for professional musicians to perform, write and record. You might work as a bassist or drummer in a band and often perform across a variety of different projects, perhaps recording album material or working on soundtracks for films and TV. Many of your daily activities will include rehearsing, recording, writing lyrics or songs and delivering performances.

In 2010 Hannah Montrose won a full scholarship to study on ICMP's HNC Drums course and since has performed at an array of events. These included the Opening and Closing Ceremonies at the 2012 London Olympics, The National Television Awards. Most recently she was seen on stage with US superstar Lizzo on BBC Live Lounge and The Brit Awards. 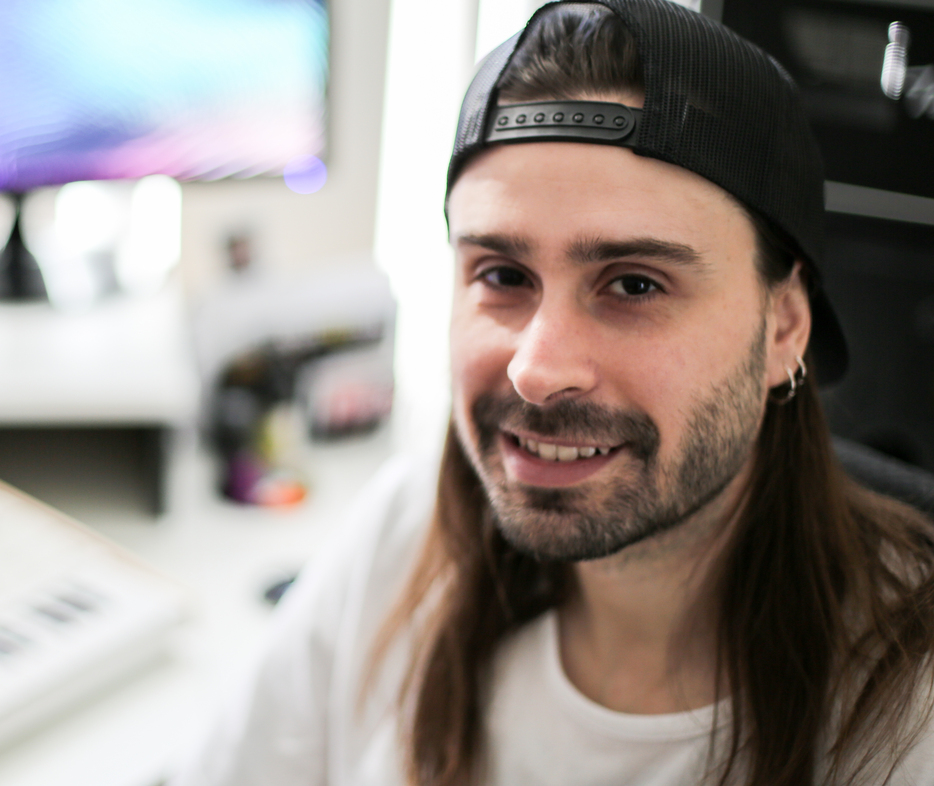 As a screen composer, you will write music for use in a variety of visual media including TV, film, video games, adverts and more. Composers are often asked to work to a brief and as part of a wider team contributing to a project. You will have to have regular contact with a client, respond to feedback and often work to tight deadlines.

Agus Gonzalez-Lancharro originally joined ICMP to study guitar but fell in love with the world of film music composition during his second year.

He moved to LA, established his own Really Slow Motion company and has since worked on music for a variety of Hollywood blockbusters including 'World War Z', 'Pacific Rim', 'Star Trek Into Darkness' and many more.

At record labels, there are numerous opportunities for aspiring professionals to take on. You could be looking after an artist's catalogue and working alongside a publisher on how this music is used. Alternatively, record roles can involve utilising administrative skills to plot a successfully strategy or campaign around the release of an EP or album. In nearly every job, clear communication skills are a must.

Set up in 1978 by Daniel Miller, Mute has been a bastion of all things independent and leftfield in the music industry.

Artists on its roster range from the likes of Erasure, A Certain Ratio and Sonic Youth’s guitarist Lee Ranaldo to newer acts including HAAi. 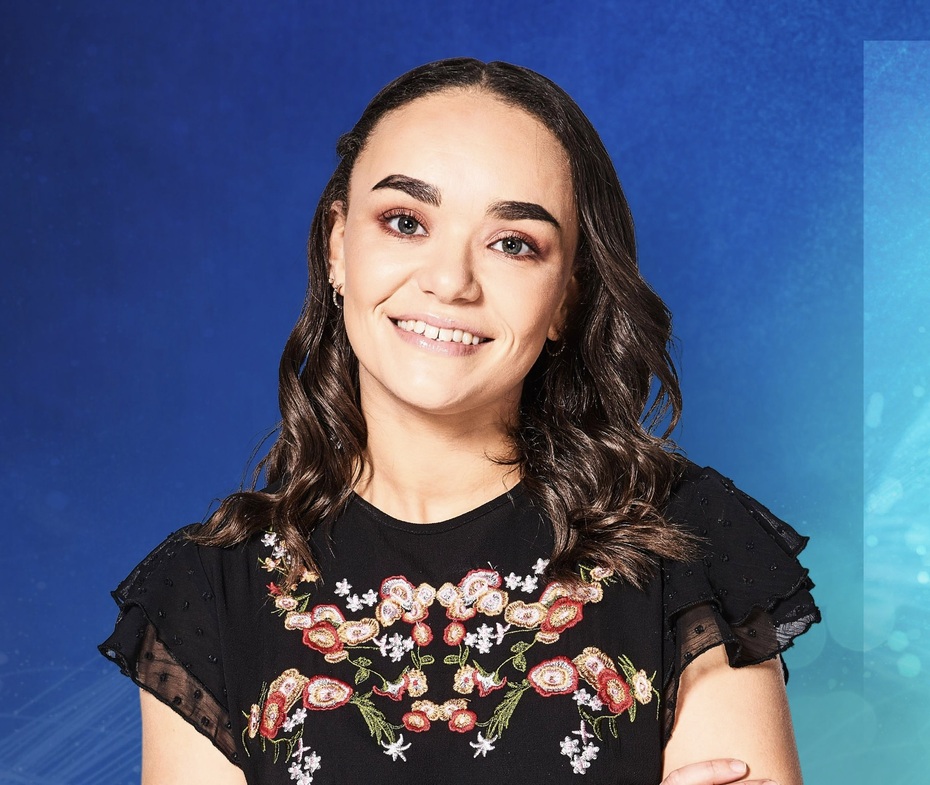 Whether it be on TV, radio, a podcast or other online platform, broadcasting can be an exciting career to follow. Working in this role will see you introduce, host (or co-host) a programme, create links between items, introduce and interview guests and interact with the audience.

Lauren Moore graduated with a 1st class degree from our BA in Music Business and Entrepreneurship and has put what she's learned in our classrooms to great use by winning a role for BBC Radio Cymru.

She landed the post as a presenter after recording a pilot show for Radio Cymru back in November 2020.

Content creation and digital marketing is an increasingly important area of the music industry when it comes to promoting music and artists. As a social media and content producer, you must be an effective writer as well as have a great understanding of social media platforms from YouTube to Instagram and Tik Tok.

From event promotion to digital marketing, our Music Business and Entrepreneurship alumnus Lewis Speirs has been pursuing an exciting industry career.

His latest venture is Shoot First, a digital marketing and PR agency working across social media and content creation.

Part of the work Lewis’ company undertakes is to help educate and empower emerging talent on how they can build their audience online. 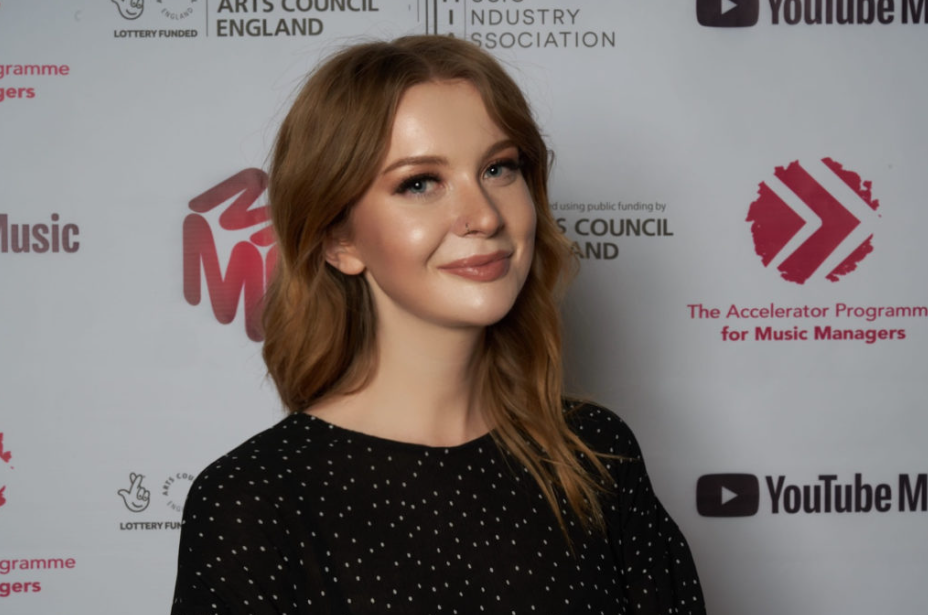 As a manager, your job is to secure the best opportunities for your clients for the best possible fee. The role may include  negotiating contracts, advising on career decisions, publicity and promotion, helping them on career decisions such as which record producer to work with, or which songs to perform or record.

After artist manager Victoria Becks initially studied on our BMus in Music Performance Vocals, she found herself more equipped to take on the business side of the industry.

After stints working with David Steele (ex-managing director of V2 Records) and Jackie Davidson (manager of Wayne Hector), she's been based at Tileyard Music as a manager and A&R in recent years.

by Jim Ottewill
August 19, 2022
Amplify your career
Back to Blog Home