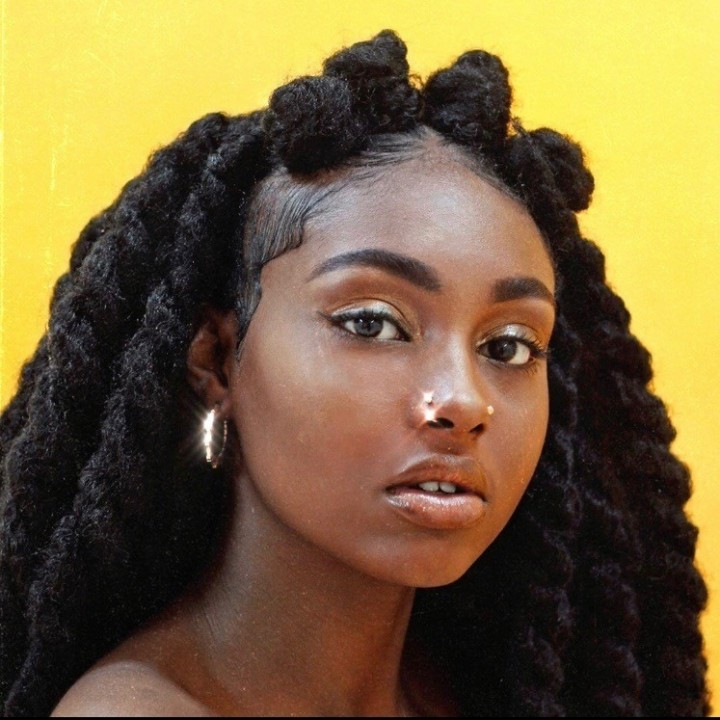 From hip hop and R&B through to gospel and funk, our BA Songwriting alumna Tiana Major is the true sound of British soul music in 2019.

Raised on a diet of Ella Fitzgerald and Sarah Vaughan, she’s enjoyed some great success since completing her studies with us. Most recently guesting on Stormzy's latest release!

Her three releases to date,  include standalone tracks ‘Merry Go’, ‘Levee (Let It Break)’ and ‘Mr Mysterious’, and EP 'Rehearsal at NINE' have seen her talent championed across the music industry and beyond.

Showing huge promise from an early age, in 2014 Tiana became the first runner-up for the MOBO 'Unsung competition'. Since then she's been one of BBC 1Xtra’s most hotly tipped artists, receiving support from the likes of Jamz Supernova and DJ Target.

In 2019, she was named as one of the broadcaster’s 'Hot for 2019' artists, alongside the likes of Octavian and Slowthai.

Her music is powerful passionate, full of live instrumentation and with soaring vocal harmonies.

Try the Fugees-esque 'Levee (Let It Break)', with its orchestral strings and smooth piano, and try not to be bowled over.”

Alongside a nomination in 2018's Unsigned Music Awards, grime lynchpin Stormzy named Tiana as one to watch in his cover feature for Elle magazine. Continuing his advocacy of Tiana, Stormzy invited her to guest on his track 'Rainfall', taken from his 2019 album 'Heavy is the head'.

Tianna has started off 2020 incredibly strongly, she's already performed on the Late Show with Earthgang, been featured on Michelle Obama's 2020 workout playlist and also had a track featured in the movie Queen and Slim.

We can't wait to see what the future holds for Tiana! 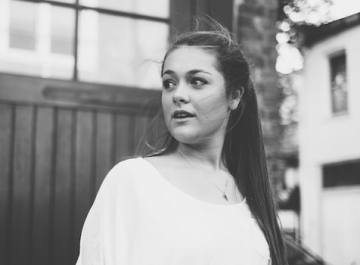 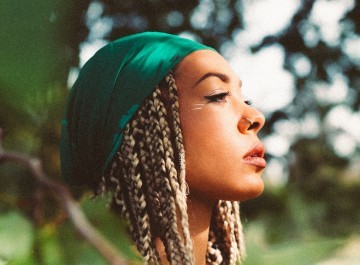 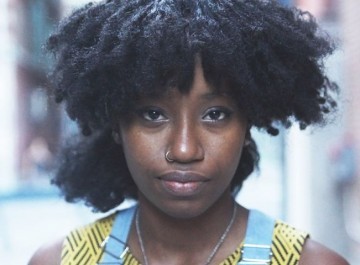