The brilliant singer songwriter NAO was our Freshers masterclass guest. Here’s what we learned from her… 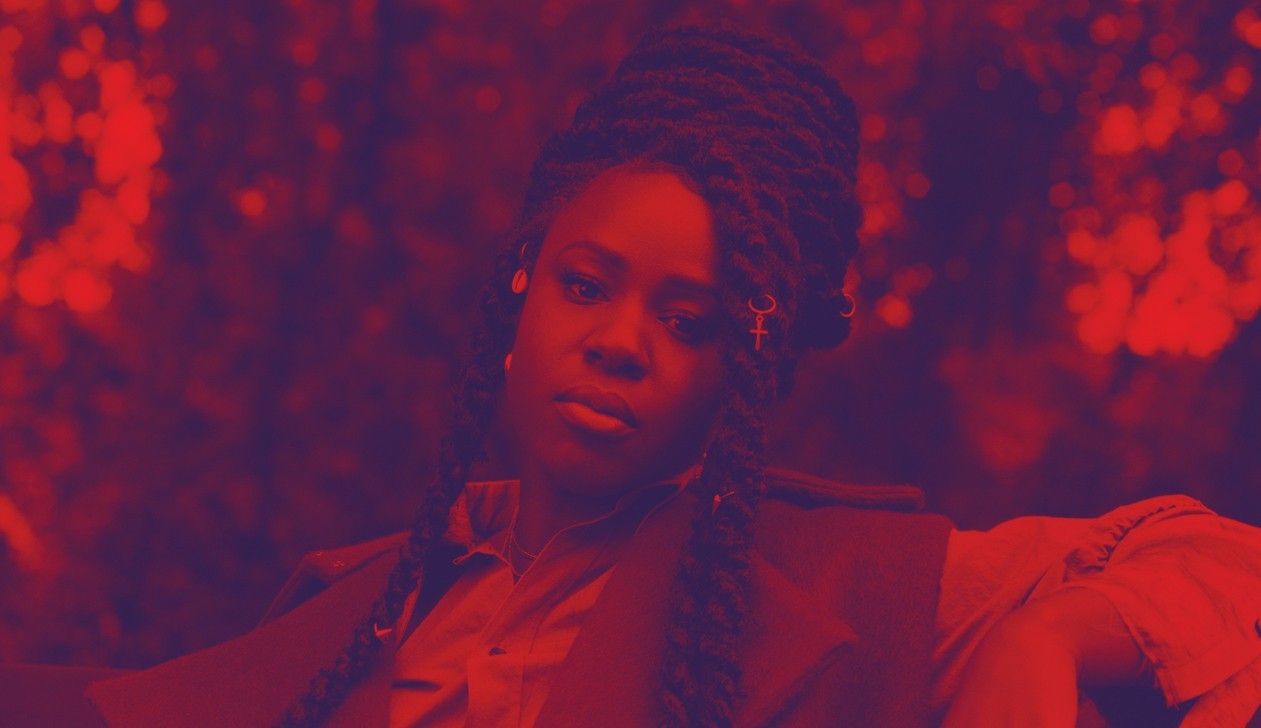 With Mercury Prize and Grammy nominations and two acclaimed albums to her name, NAO is one of British pop music’s most exciting stars.

From her time as a music teacher and live session singer to her current success as the best-selling artist behind the ‘For All We Know’ and ‘Saturn’ albums, her career trajectory is an intriguing one.

This year, NAO has helped open up more opportunities for black women in the music industry via the 3T education initiative.

Alongside this, she’s just released some great new music in the form of ‘Woman’ with collaborator Lianne La Havas.

So with this in mind, we were delighted NAO was able to join us for an exclusive online masterclass. Here’s what we learned from the session…

1. Studying music gives you the confidence to perform and connect

I studied music and it helped give me the confidence to perform and teach other people. I sang in wedding bands, at birthdays, in cover bands, testing my abilities by performing big songs by Chaka Khan and Whitney Houston.

I’m quite introverted really so studying was great in bringing out this side of my personality.

2. Music education is key for creating and expanding networks

Studying music was a lot about the people I met. And many of those I connected with at university and college are people I still work with today."

Everyone had various things happening so I could bounce from project to project as well as collaborating and working with lots of different people. As a teaching, singer, backing vocalist and vocal coach, I had a taste of everything.

3. Take as many opportunities as you can

A big moment in my progression from being a session singer to NAO was via a gig at London’s Corsica Studios. I was singing as a backing vocalist and my now manager was in the audience. They heard me, we connected after and everything changed from that point. Everything started heading in the right direction from there.

4. Use playlists to break the creative ice in the studio

A great way to break the ice is to create a playlist of songs I’m loving, especially when I’m in the room with someone I don’t know.

Sometimes you’ll use this as a springboard for writing - so whether it’s finding a certain tempo or energy. It can be a good starting point for inspiration.

5. Don’t expect every song to be a hit

You should go into the studio with the expectation that you’re just looking to create and explore rather than writing a hit song.

Be in the moment and take the pressure off yourself. Every artist in the world will write 100 songs in a year and only four will be good. So you need to enjoy the process.

6. Leave your ego at the door when collaborating

The key to a great collaboration is to leave your ego at the door and be open to where the song could go. I was in one situation in the studio where I wanted to write the best song I could, but I was trying too hard and the song didn’t work.

I was forcing it so it didn’t quite come together. Going with the flow is best.

Forming a good relationship when collaborating is also important. The first time you collaborate might not work out, But at the very least, you will want to hang out and spend time making music together again."

7. But remember, collaborating can open plenty of doors for your career

Collaboration is not only great for creativity but also opening potential doors for your career.

If it wasn’t for working with lots of different people, I wouldn’t be where I am today. From wedding covers to guest slots on other people’s projects, it’s all contributed.

As an artist who puts themselves out there, it can be intense and you need to protect yourself. Social media means people can say anything they want about you and it can be damaging to your self-esteem.

For me, if I’m feeling stressed, I sometimes write my feelings down to try and empty my head of these kinds of thoughts. I like putting them in a different space.

I also meditate. I know some people may think it has religious or spiritual connotations but for me, it’s really calming and a great way of relieving the body and mind.

9. Learn how to use music production software

Another tip is to learn how to use music production software, such as Logic or Ableton. Once you have the skills to articulate what you want to say as a musician, then you’re away and flying. You don’t need to become the best producer in the world, but it’s good to have the skills to lay down the ingredients so someone else can turn it into a cake.

10. Put you and your music out there

It’s tricky now in this world of Covid-19 but going to jam sessions, open mic nights and checking out other people playing and singing were great ways of expanding your networks. That was the way to get you and your music out there. Now you have to think creatively so hit people up online, establish a social media profile. Showcase your music on SoundCloud, share it with musicians you like and respect and see what comes back. You just need one person to be into what you’re doing and you’re away.

by Jim Ottewill
September 21, 2020
Amplify your career
Back to Blog Home