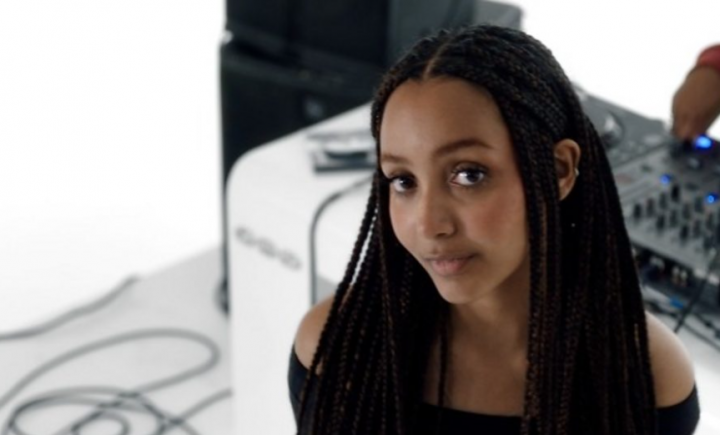 Congratulations to ICMP alumna Phoebe Gold and her artist PinkPantheress for winning the BBC Sound of 2022 Award.

The prize is an annual poll featuring input from music critics and industry experts to predict the next big breakthrough music star.

Previous recipients have included the likes of Sam Smith, Adele and Haim.

PinkPantheress is one of several artists Phoebe manages via her Up Close Management company with the likes of producer/DJ Tommy Gold (Bone Soda, NTS), and independent Bay Area-based artist kezia on her artist roster.

Speaking to Horror Fanatics about the PinkPantheress success, Phoebe said:

The thing with PinkPantheress is that it’s so clear that everything she does comes directly from her. Seems like this is why everyone is resonating so much with their project – and why the fans are really leading the charge, and almost like the industry is catching up."

PinkPantheress is a Bath-born singer, songwriter and producer, who has built a huge hit on TikTok with concise tracks that draw heavily on samples from the nineties and 2000s to polish her eclectic alt-pop sound.

Listen to ‘Just for Me’ below: