Home » Blog Articles » How to become a K-pop songwriting sensation

How to become a K-pop songwriting sensation

Our ICMP alumna Linda Quero tells us how she became a viral K-pop success... 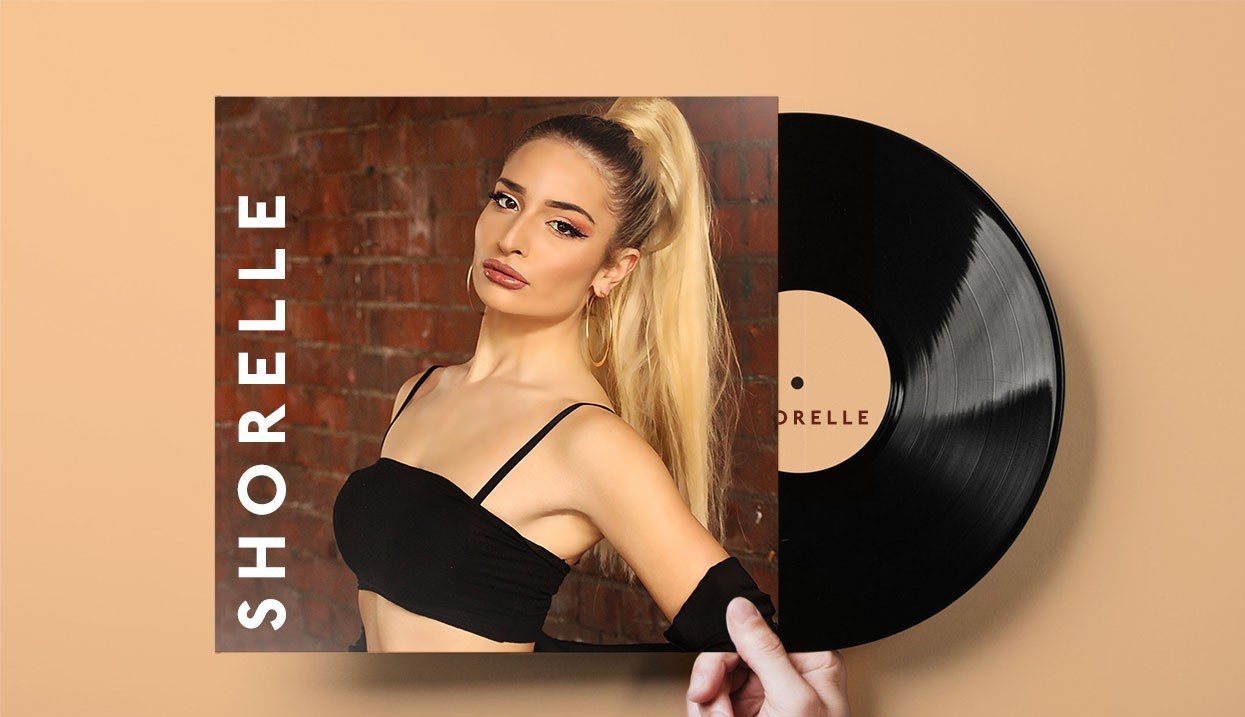 K-pop is fast becoming one of contemporary music's most musically explosive and exciting genres.

With BLACKPINK reigning at this year's Coachella Festival and tasting worldwide success, there's arguably never been a better time to be orbiting this musical world. So we're delighted that our BA Creative Musicianship alumna Linda Quero is fast becoming a name to look out for in Asian music markets, enjoying a great career as a songwriter and top liner.

After regular meetings and support from our Careers and Industry Hub team, both as a student and an alumna, she's hooked up with Orio Music and Soundgraphics Music Publishing Tokyo as the artist Shorelle. Her most recent works include a cut on the new album from Taeyon, the singer and former member of Girls Generation, and writing and performing a promo track for 'Mobile Legends: Bang Bang', one of the biggest video games around.

With more potential success in the pipeline, we caught up with Linda to learn how her time at ICMP readied her for the global stage...

What drew you to ICMP?

I wanted to focus on songwriting and contemporary performance. Coming from a very small town in Italy, ICMP offered a great variety of courses, especially with the BA in Creative Musicianship.

I met so many talented peers and great lecturers while studying: Jason Bavanandan, Jon Shone, Daniel Green; they all taught me different things, but the most valuable lesson was to love work even when the going gets tough.

How important were our Careers and Industry Hub in supporting you alongside your studies?

The Hub was extremely useful in helping me find new and exciting opportunities within the music industry, both from a creative and a business perspective. I feel like The Hub is genuinely interested in promoting the talent of ICMP students and providing them with new opportunities. That is why I have always kept in touch with them and reached out for advice and feedback, both while I was attending ICMP and after I left.

Congrats on your current amazing success in Asia! How did you break into this musical world as a top liner?

Thank you so much! I was approached by my current publisher during a performance at the BASCA Scholarship Contest in 2017. I started collaborating with Sound Graphics INC, one of the leading publishing labels in Asia, a couple of months after.

I began working as a top liner in Asia, writing my first songs for the South Korean and Japanese music markets, but the real break was writing the theme of 'Mobile Legends: Bang Bang'. It's one of the most played video games in the world.

How did you contribute to the song?

It features me as an artist, singer and songwriter, and is written for K-pop but sung in English. It caught the attention of music fans from Indonesia. Malasya and Philippines. My song 'Vanilla' also got a cut from K-pop star Taeyeon from Girls Generation -  again this opened up doors for me in Asia.

It’s the first time ever that a song in K-pop style has been written and performed by someone from the West. I was a little bit unsure of the reception but people have been extremely supportive.

Are there any differences between the way you write music for these artists as opposed to Western acts?

There are no precise formulas to K-pop so we songwriters are usually asked to come up with as many catchy ideas as possible. The sound is influenced primarily by US genres such as pop, r'n'b, hip hop so for a commercial writer like me there’s nothing better. Although it feels like a challenge coming up with catchy hooks every four bars.

Western pop has the tendency to follow a rigorous structure, usually verse-pre chorus-chorus, while K-pop aims to have as many melodies as possible.

Additionally, K-pop is more up for blending different genres. It is perfectly normal for a South Korean track to contain at least three different genres from EDM to hip hop and r'n'b.

What would you advise any of our students wanting to write music for K-pop and J-pop?

Immerse yourself in the genre and listen to as many acts as possible. There are some very good publishing companies specialising in K-pop and based in Europe, especially London and Sweden. Networking and participating in specific camps can definitely help an inspiring K-pop songwriter!"

Have you any tips on how new songwriters can promote themselves and their music?

One of the keys to success is network! Talent obviously is fundamental, but constantly trying to refine your craft and promote yourself is the best path to success. I was very fortunate to be found by my current publisher, but the Mobile Legends gig and several new collaborations wouldn't have happened if I hadn't branded myself correctly.

The more I work in the music industry, the more I realise how small it is and how you always end up working with pretty much the same people.

So have the guts to believe in yourself and in what you can bring to a session, create opportunities and take advantage of them as much as you can. You’ll be surprised at how far you can go.

I have new upcoming cuts in Asia which I can’t wait to share, as well as projects and collaborations with some incredible producers and acts. My collaboration with 'Mobile Legends: Bang Bang' has brought me a lot of attention as an artist as well some exciting opportunities in Indonesia.

Outside songwriting, I'm also focusing on new projects such as acting as an ambassador for associations such as Girls I Rate. Our aim is to raise awareness and open new opportunities for talented female writers and producers. It is a mission I firmly believe in and I will work hard to spread the message around the world to make it a reality.