Our Vocals MMus alumnus tells us about his musical journey from Korea to London and back again... . 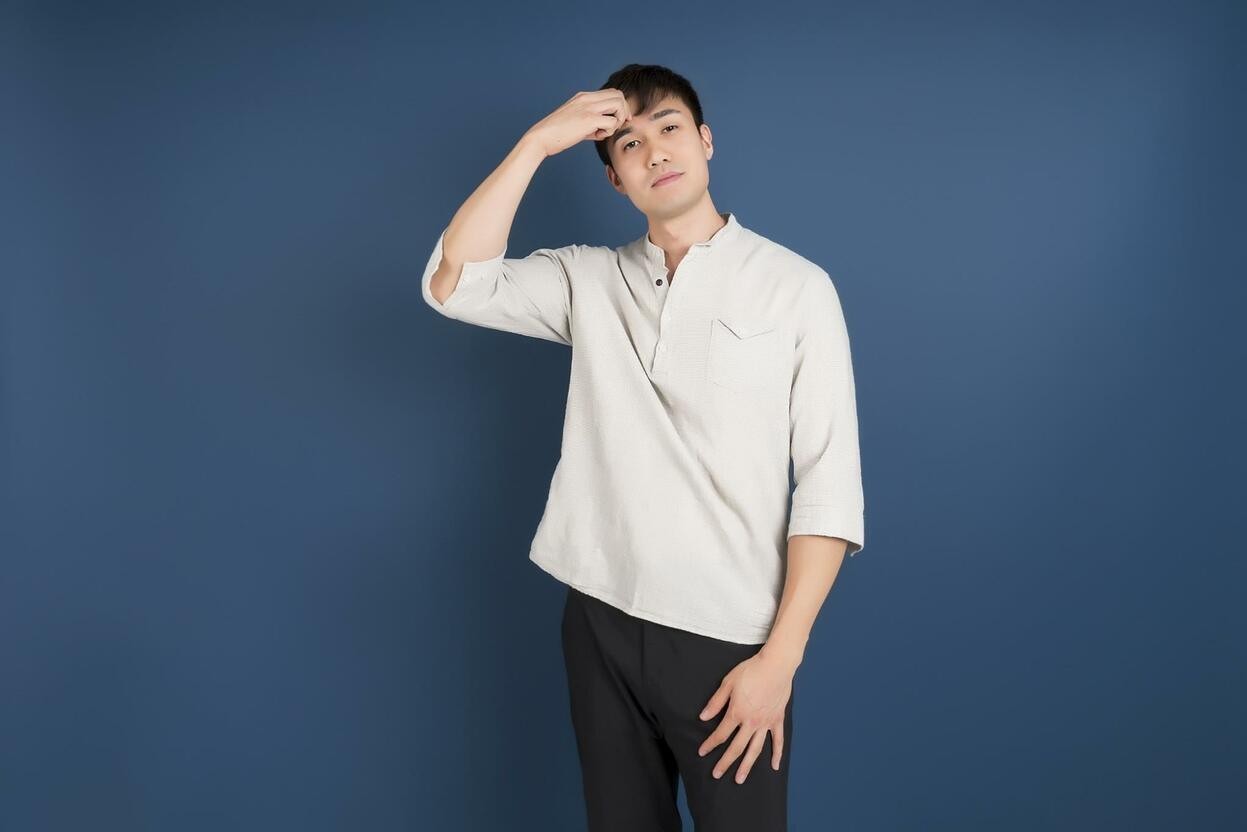 Seoul is a long way from Kilburn, London but just one of the cities our international community of music students call home.

Jason Jeong, a vocals alumnus of our MMus programme, made the huge journey to study with us, using our classrooms and London's rich music scene to nurture and grow his talent.

Since his return to Seoul in 2017, Jason has worked as a music tutor at the Seoul Institute of Arts, offering students his advice and support around singing and utilising the skills he acquired while with us.

He's also performing and releasing music as a member of the band WurliModern.

We caught up with Jason to learn more about his musical journey and how his time in London helped shape his musical career...

I have been singing in front of people since I was 11. I knew I was talented but I had never thought it would be my lifelong career. My parents wanted me to be a lawyer or a businessman so I couldn't even mention the subject of music as a job. However, I joined a band after I started college and things started to change.

The band played heavy metal so I had the chance to play the music of LA bands such as Guns N' Roses and Skid Row. After the band finished, I was working out at a gym and just realised I wanted to be a musician. Following this moment, I decided to pursue the dream of being a professional singer and started taking private vocal lessons. The tutor was an enthusiastic fan of Stevie Wonder and Luther Vandross and introduced me to a bunch of their tunes. The singing styles of R&B and soul hooked me as soon as I heard them. I especially love Donny Hathaway’s singing voice and learned a lot listening to his singing. 'Fulfillingness’ First Finale' (1974) by Stevie Wonder is my favourite album.

What led you to ICMP? And how did you find your time on the MMus course?

While I was studying at the Seoul Institute of Arts (SIA), ICMP students visited to perform. I sang after and received feedback from this visiting group. Your tutor Vic Bynoe performed perfectly, gave some great advice and I just loved every word he said.

At that time, I had been looking for a way to study music abroad so thought I'd found the right institute in ICMP. I went on to have one-on-one lessons with Vic in my third semester.

The MMus course itself was far more challenging than I expected. I had to deal with a language problem, cultural adaptation and sometimes, loneliness.

When I reached out to the programme leader and my peers for support, they assisted me without any hesitation so I could overcome most of my difficulties. (I am still very thankful to them!) And definitely, the ICMP experience was the most profound musical education I have ever had in my life!"

By following the course and the private lessons, I had a lot of time to dig deeper into my musical identity and my vocal strength. And all the academic research and the performances harmonised beautifully at the end of each semester.

Did you know you wanted to be a teacher when  you started the course?

To be honest, no. Being a creative performing artist was my only goal. But now I am starting to realise that teaching itself has many advantages.

How did you find your time in London? What was the best thing about learning music in the city?

London is definitely the centre of contemporary music, especially in Europe. When I was studying there, I formed a small acoustic band and played as many places as I could find. Performing at several pubs, it was great to see people listening to my music and liking it, even if I was an unknown foreigner. And I also visited a lot of places to watch other musicians perform. I was surprised to learn how enormous London's music scene is and how people positively seek out live music gigs. The best thing about learning in the city was enjoying these experiences, which you'd never get back home in Korea.  Also, I think that ICMP's programme of events, such as the open mic nights or networking workshops, gives students a brilliant opportunity to make the most of being in London.

How did you get your current role?

After I graduated from ICMP and came back to Korea, I had a call from SIA (my former college) asking me to be a vocal instructor.

I was told that I was recommended by two professors in the Applied Music department. Getting a degree from London with 'the best overall' gave a very positive impression to the committee when they decided who to select."

What is the best thing about teaching music?

To watch the joyful reaction from students' understanding is the most satisfying moment for me. Moreover, as teaching in the first grade contemporary music school in Korea, I can teach the chosen students who have broken through the extremely competitive entrance auditions. They are usually very quick to follow my guidance and demonstrate great results quickly. Also, it always feels really good to listen to the beautiful singing voices of talented students.

What do you get out of teaching? And how does it inform your other projects?

I have 20 private sessions per week so I can easily understand the problems vocal students generally have. Teaching is also a good opportunity to work on basic vocal technique step-by-step and has helped me become a better singer. Also talking and sharing news with young students helps me stay on top of today's music trends or hot topics. It all informs my own songwriting.

In Korea, the artists are mostly from Seoul so I think as for the music, Seoul represents the country. The music scene is bigger and more complex than ever. Boy or girl groups such as BTS do very well in the global scene but the domestic major music industry is surprisingly closed (and is led by very few publishing companies). There seem to be many problems including the illegal auto-streaming, excessive viral marketing and auditioning on music TV. In the indie scene, the diversity has expanded rapidly thanks to streaming. As in London, the music scene in Seoul is extremely competitive.

What’s the best piece of advice you’ve received about making a career from music?

One of the legendary musicians in Korea, Song Chang-sik once said while appearing on television: "After being over 60, I still practice singing and playing every day for several hours. And the more I practice, the more I realise that a singer who is persistent and does this daily can sing better than a singer with a natural talent who applies no effort. And time enlarges the gap between them even further."

I was deeply moved by this interview because I had always complained about my late start in my music career. Now I am proud to say I still like to practice and challenge myself even though I have become a successful teacher...  ​

Visit seoularts.ac.kr to find out more.

If you'd like to sharpen your musical skills and change the way you think about yourself and your music, then our MMus Popular Music Performance Masters programme could be for you. Speak to our friendly Admissions Team who are on hand to help you on your way to your professional destination. Call them on 020 7328 0222 or email at enquiries@icmp.ac.uk.

by Jim Ottewill
December 19, 2019
ICMP Life
Back to Blog Home