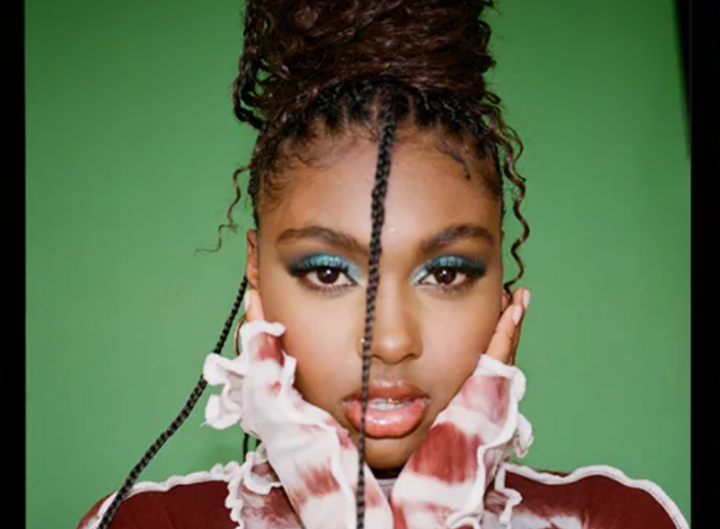 ICMP alumna Tiana Major9 is among many A-list stars to feature in the video to UK grime legend Stormzy’s new track, ‘Mel Made Me Do It’.

The release is widely reported as the first sign of new material from Stormzy's next record and follow up to his best-selling album, ‘Heavy is the Head’.

The song is a celebration of the influence and inspiration of Stormzy’s long-time personal stylist, Melissa's Wardrobe.

Tiana has an ongoing creative connection with Stormzy having collaborated on the hit track, ‘Rainfall’.

Tiana is one of ICMP's most exciting recent success stories, signing her unique contemporary take on UK soul music to the Motown label and featuring on the soundtrack to Steve McQueen's iconic 'Small Axe'  television series.

She’s also part of ICMP’s Club 1 Million, a group of alumni to enjoy more than 1 million streams of their music.

Stormzy has a creative partnership with producer Fraser T Smith who previously studied guitar with ICMP. Fraser is behind Stormzy’s debut record, ‘Gang Signs and Prayers’ as well as music from Dave.

Watch the video to 'Mel Made Me Do It' below: