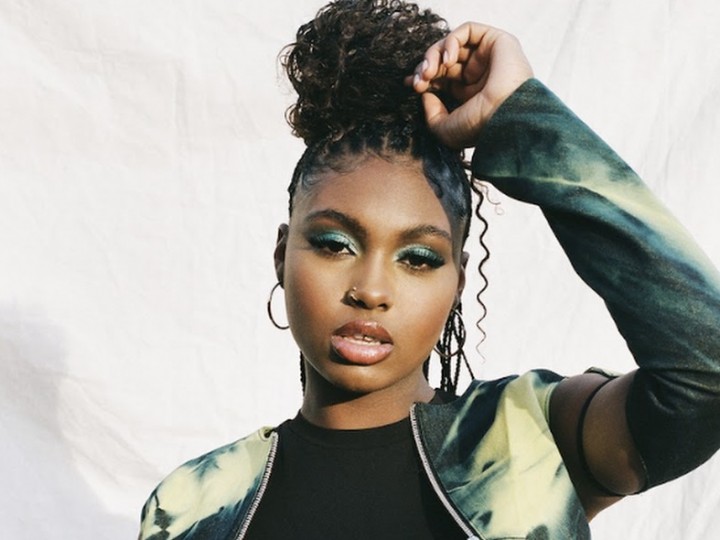 The five film series, which streamed on BBC iPlayer in 2020, explores various aspects of life set within London’s West Indian community from the late sixties to the early eighties.

The Oscar and BAFTA-winning filmmaker behind films including ‘Widows’ and ‘Twelve Years A Slave’  has personally curated the official soundtrack.

Tiana Major9 will provide a rework of Janet Kay’s ‘Silly Games’ alongside an original score by composer Mica Levi and a version of ‘To Be Young Gifted and Black’ by Mercury Prize winner Michael Kiwanuka.

Commenting on the soundtrack, Steve McQueen said in a press release: “Music is an integral part of 'Small Axe', especially in ‘Lovers Rock’.”

Selecting the songs was definitely one of the most fun parts of making the anthology series, so I’m really excited about the soundtrack release, especially the legendary tracks 'Silly Games' and 'To Be Young, Gifted and Black' performed by the brilliant Tiana Major 9 and Michael Kiwanuka.”

Tiana said: “‘Silly Games' by Janet Kay played a huge part in changing a generation by pushing the culture forward, as well as making the dream of creating timeless Black British Art a reality. To see the stories based on the lives of my people on a global scale, means so much to me.”

The official soundtrack is released on Record Store Day (12 June) and will be released by Motown Records UK.

Watch the trailer to the series below: