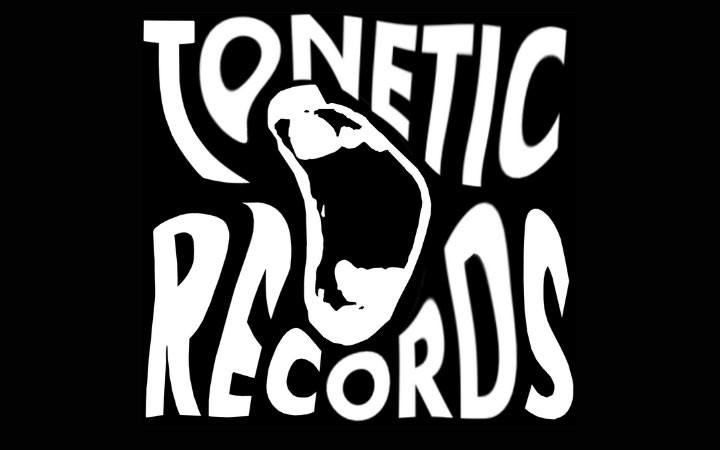 Each month we present a student or graduate music project, making it our #ICMPSpotlight.

Since amassing over a million streams across our four singles and having toured around the UK and Europe alongside bandmate and BA (Hons) Creative Music Production Programme Leader James Rees, Spencer has also worked alongside music charity Arts Education Exchange which is based in Margate. Being responsible for running the charity's record label, Spencer has assisted with the rebrand and relaunch of the platform as Tonetic Records. 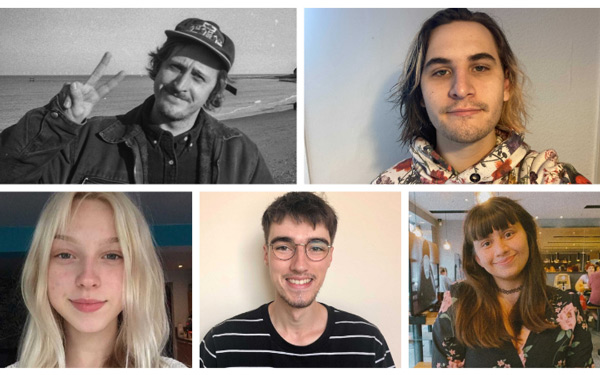 Alongside the Cliftonville-based youth charity, Spencer announced the formation of Tonetic Records with the release of two brand new original song compositions written and produced by young Thanet musicians.

The first of the two artists to be showcased as part of the new singles series is Broadstairs-based songwriter Eliza Lovise, who draws inspiration from singular artists such as Bjork, Mitski, and Radiohead.

The second is songwriting producer Bruu, whose creative output has so far been informed by the soulful voices of artists such as Amy Winehouse and Nora Jones, as well as the alternative hip-hop of Frank Ocean, BROCKHAMPTON and Tyler the Creator.

As well as encouraging and showcasing the talents of these producers, the two singles also act as an early indication of the record label’s commitment towards diverse eclecticism.

We want to empower young people to forge successful careers in the music industry and showcase what they are capable of when given the opportunity. I think these first two songs show what amazing songwriting talent there is in Kent as well as our commitment to helping them realise their vision regardless of genre.”

Arts Education Exchange is passionate about creative learning and social justice. It works with children and young people in Thanet to cultivate an alternative space for community education through the arts. Every year 35 participants engage in yearlong projects with Creative Tutors, lead personalised projects and amplify their voices through local events.

Tonetic Record’s output is recorded at their in-house studio on Northdown Road and is produced by Tom Postgate and Joe Brunton, two talented graduates from Canterbury Christ Church’s Music School. Songs are produced on a Saturday and then mixed on Sundays.

If you want to learn more, visit Tonetic Records’ website.