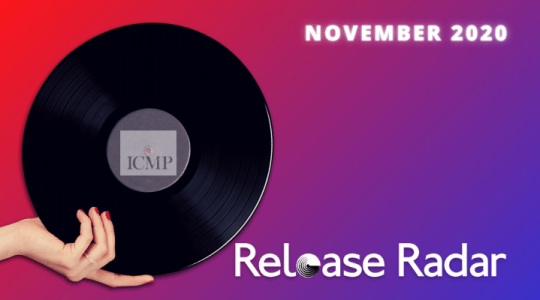 Here is a great selection of tracks being released this month, November 2020. Follow our playlist to not miss out on any new tracks by our students and alumni. 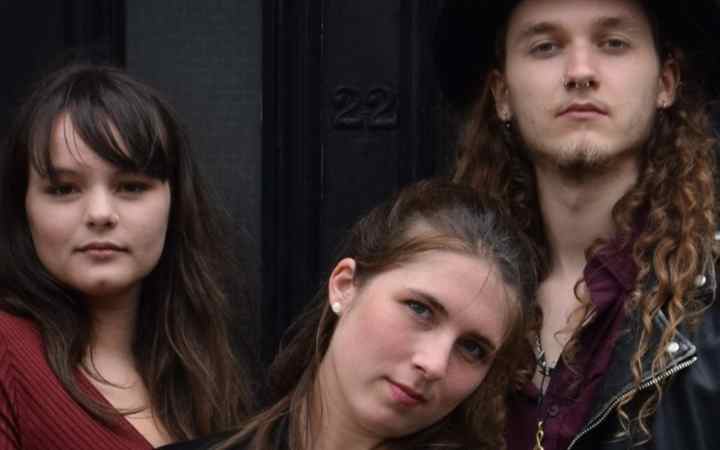 Théa Illel (BA Songwriting), Julianna Hopkins (BMus Popular Music Performance Drums), and graduate Peter Napper (BMus Guitar) all move to London because of their love for soul and rock music. Now, members of the Théa Marie band, they have just released their soulful nostalgic debut album 'Then', recorded and mixed in London.  The band also collaborated with The Dunwells for an Adèle-esque story about self-love and courage called 'Settle Down, Love'.

"It's an internal conversation between Théa Marie and her mind that tells her she’s not advancing, that she’ll never accomplish her dreams. By telling that nagging voice to ‘Settle Down’, the singer is reassuring herself that self-doubt and anxiety in fact are necessary and can only make her stronger." 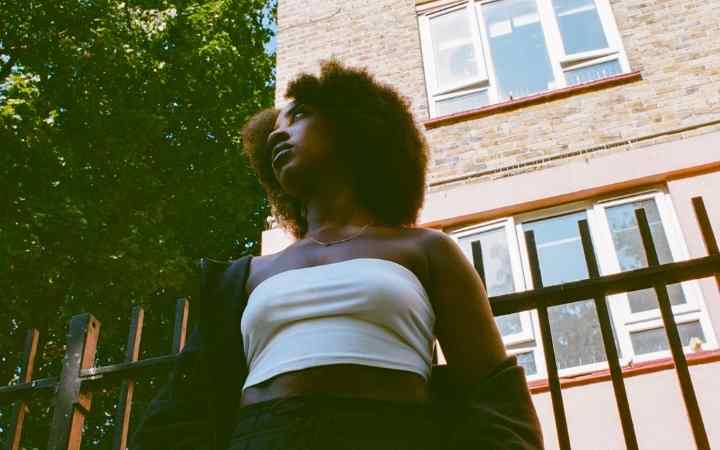 With her strong resonating soulful vocals, BA Songwriting alumna Namugga invites you into her intimate space of emotional release. She’s adamant on her lyrics being thought-provoking and providing a space of solidarity in feeling you may feel lonely in having.

"Using the fox and hound narrative to explore the strenuous relationship between young road men and the police, ‘City Fox’ invites you into my perspective as I let the story unfold with emotive lyrics and soulful vocals." 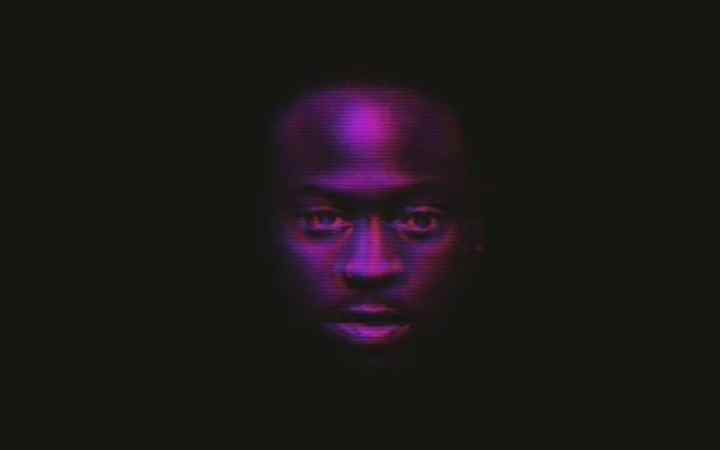 Kenan Young aka K.G.T.S. is one of our Creative Music Production students as well as a sound/mix engineer, hip-hop/rap/trap producer and songwriter/artist. His latest release 'Moontalk' was played to Kenan's classmates during an online lecture and they were all into it!

"It's an ode to my anxiety, like a spin on the saying 'alone in a room full of people'".