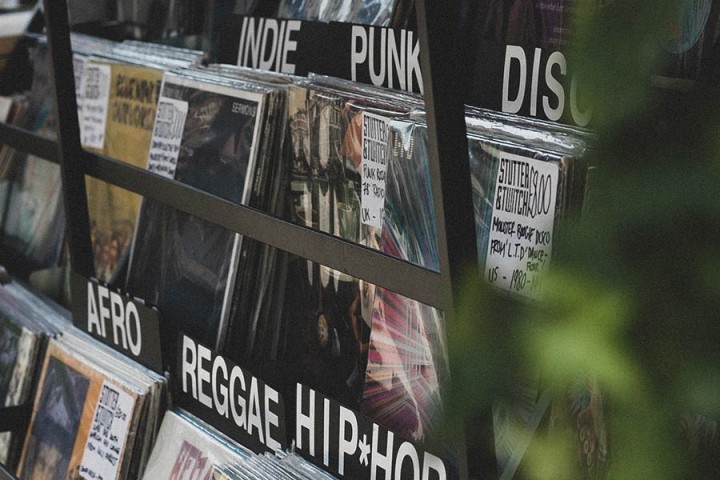 The UK music industry saw a great year in 2021 with music streaming driving a 12.8 percent increase in revenue.

New statistics from the BPI revealed how revenue reached £1.3 billion with streaming behind this rise, up 13.7 percent to £837.2 million.

A healthy proportion of this was due to paid subscriptions to streaming services (such as Spotify, Apple, Amazon and Deezer). This amount increased by 13 percent to £734.5 million.

Paul Kirkham, ICMP’s Chief Executive, said: “These figures are great news for our industry as we come back stronger than ever and shows how buoyant the UK’s creative sector is. We’re committed to playing a part in this success story and empowering the next generation of music industry professionals with the launch of our new Queen’s Park campus and live venue.”

After a tough few years, we are also pleased to see growth across the sector, including in physical formats, sync, performance rights and beyond. This growth yields important benefits for the broader music community, including greater remuneration to a wider base of artists and additional investment by labels in new talent.

Many of the ICMP’s community of students and alumni have taken advantage of the fantastic opportunities created by music streaming to take their careers to the next level. Alumni including Richard Fairlie, Denai Moore and Matt Maltese have all broken through the one million stream mark to join our Club 1 Million

Further BPI figures showed how other physical formats grew at a faster rate of 14.6 percent with vinyl approaching half of all physical revenues. CD income also rose for the first time in four years, up by 14.6 percent to £241 million.