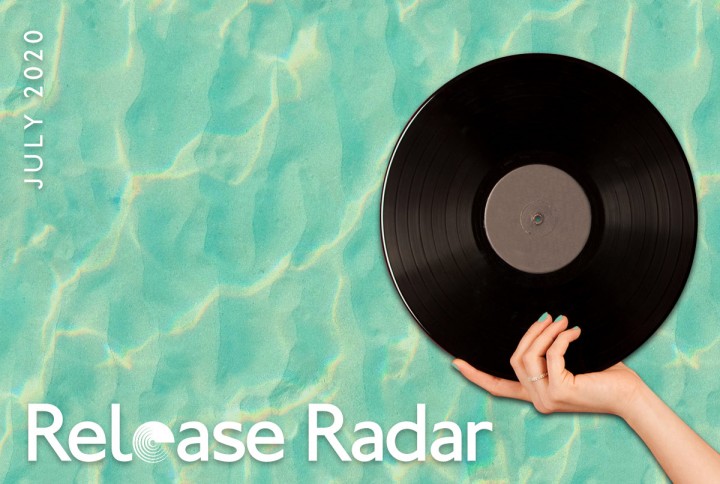 The ICMP community never stops surprising us and, once again, they have provided the best monthly soundtrack we could ever wish for!
Here is a great selection of tracks being released this month, July 2020. Follow our playlist to not miss out on any new tracks by our students and alumni. 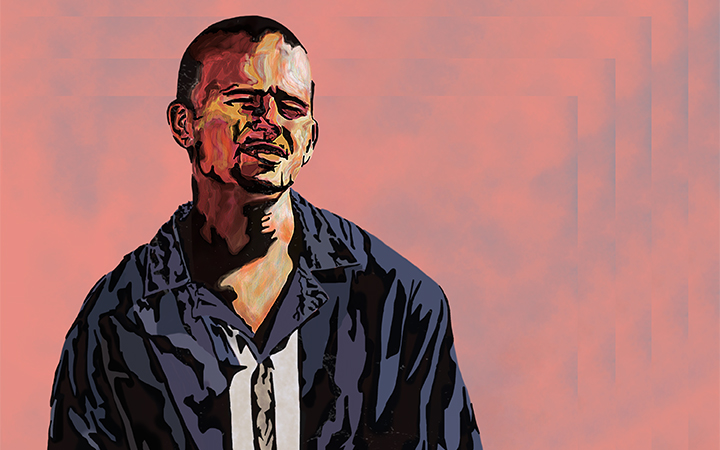 Creative Music Production student Matthew Crook has only been pursuing music for 3 years, writing his first song at 19 in order to start his course at ICMP.

'Oh My Son' is the debut release for Mopher Crook ahead of his upcoming EP 'Crooked Sonder', set to be released August 7th 2020. 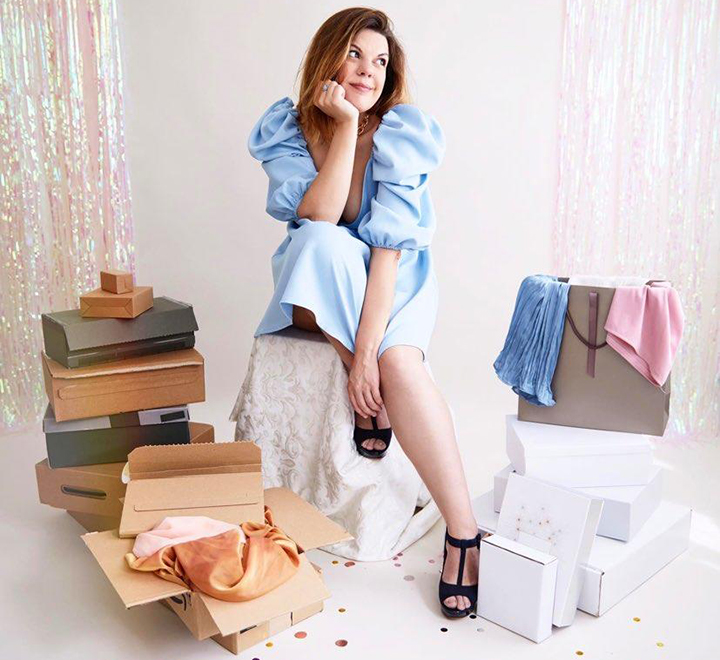 MA Songwriting Corrina Taylor wrote 'Blue Card' during the lockdown as part of her major rep project about addiction. The video she uploaded on FB has already reached over 20k views.

"The song is a happy-go-lucky track about online shopping addiction during the lockdown." 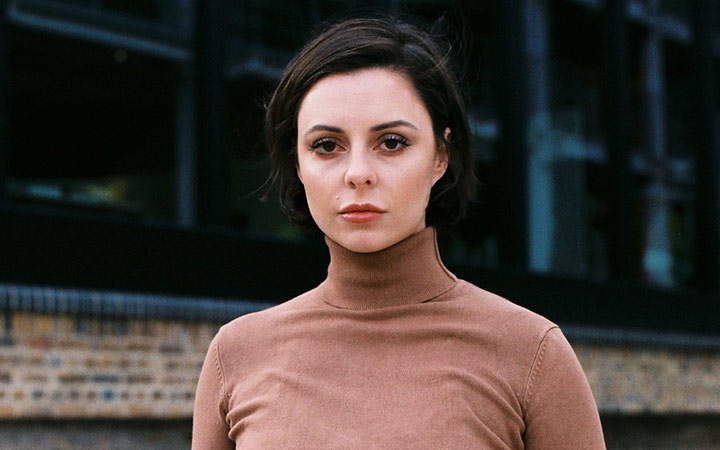 Freshly BA Songwriting graduate Athina Kalaitzidi grew up in a musical family to Russian and Greek parents. As singer, songwriter and producer, she recently released 'Utopian dream', a song that she initially wrote and produced in her home studio but then reworked by Ben MCConnachie aka HalfCrescent, a fellow ICMP alumn, adding a lo-fi texture and 80s sounds that gave the track its refreshing cool retro character.

"This song is a reflection of what has been happening lately in the world of 2020 giving a hope that people will start focusing on each other instead of being drawn by their concerns of individual success."

Charlie Ford aka Chuckybear is one of our BA Creative Musicianship students and a guitarist who recently branched out into production. 'It Don't Feel Right' was written and produced by Charlie, of course. He told us:

"The song is about the struggle and pain of moving on from the past and letting go of something or someone in your life who was once a big part of your life but now no longer brings positivity and happiness into your life." 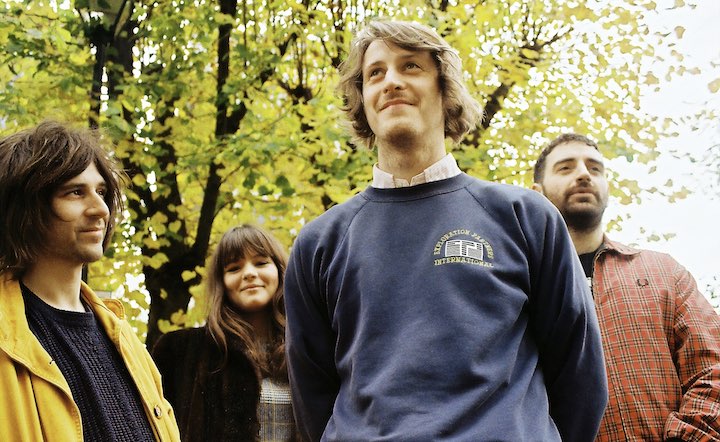 Indie heroes Pynch have released their new single 'Somebody Else'. 2019 saw the band around ICMP alumna Spencer Enock, James Rees, Jimmy Folan and Julianna Hopkins releasing their debut Single 'Disco Lights' on the legendary Speedy Wunderground label and join The Libertines on their UK tour. Music blog 'Let it Happen' said about the Single:

"Blending rock with electronica, gently padded drumming makes way for riffs that feel as though they were made whilst staring out on an open road. Add to that a layer of electrical textures with a sense of lo-fi production that gives ‘Somebody Else’ so much character. It’s a song that speaks of desire, the want to escape whatever mundane circumstances we may be in, wanting something that imbues purpose." 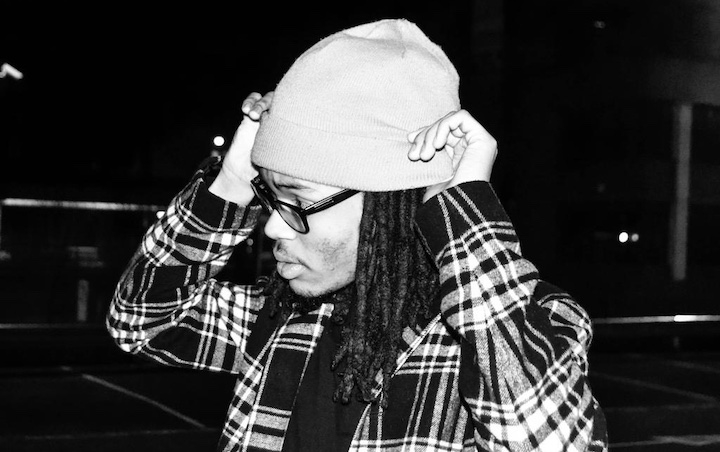 Matthew Moore alias Matéus is a bassist and producer from South London. While studying on our BA Creative Musicianship programme he released several instrumentals on Soundcloud before recently releasing his debut EP suétam. The 5 track project is also featuring ICMP alumnus and Facilities Assistant PJ Ciarla on Drums.

"Suétam is drawing influences from artists such as Marcus Miller, Kiefer and Earl Sweatshirt. The EP is produced by myself and aims to take the listener on a visual and audible journey without the use of words (besides one song), by using bass-lead melodies and tempo changes." 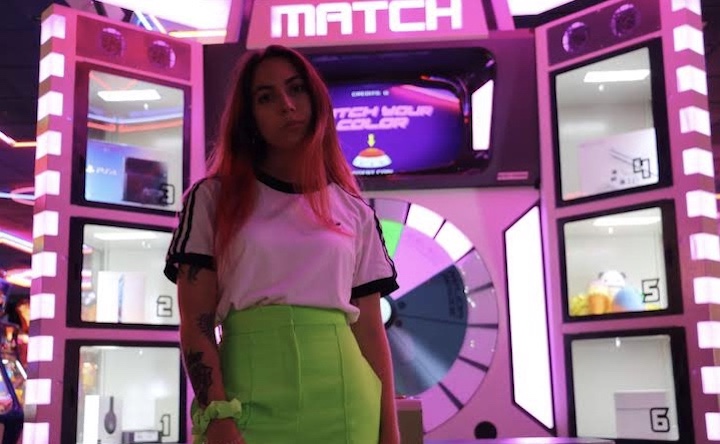 BA Songwriting student Frances Murray started BLAB back in 2016 while gigging around her hometown. Her music is inspired by Weezer, Drenge, Courtney Barnett and The Strokes she has recently released her debut Single 'R.I.P'. Frances plays all instruments herself (except Drums) and told us that:

"I wanted to be direct about what I was talking about but in an eccentric way in terms of the story telling and the music. I think being able to express anger in an unfiltered way can be super super healthy, as long as you're not hurting others. To me it feels like a reclamation of power, to be able to freely express my anger from that time in my life." 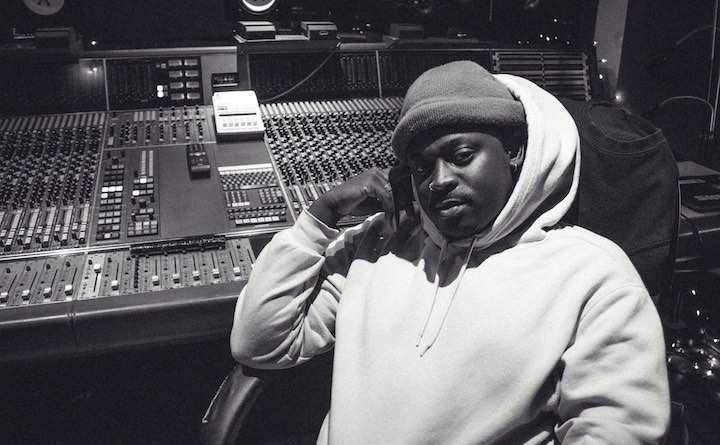 IAMSUUBI is the alias of BACM student Jesse Kaddu, a Ugandan born, Swedish raised and London based self-taught songwriter, producer and vocalist. Exposed to genres like Hip-hop and RnB at a young age, he has been heavily influenced by the likes of J.Cole, T-Pain, Snoop Dogg, Notorious B.I.G. and Frank Ocean. His latest single 'Callin U Lately' is

"a heavy,  bass driven trap ballad and it's produced by myself and Casj Lee. The song captures the essence of courtship in the digital age and is a lead up to my upcoming collaboration ’’Demons’’ and my EP ’’WHO I AM’’, which is due to be released in August this year. " 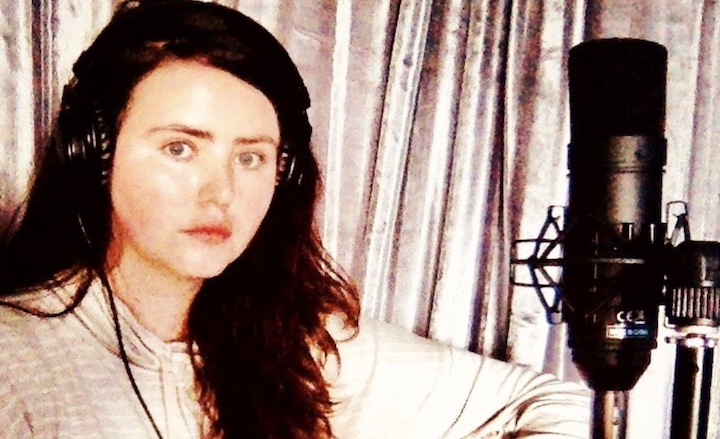 Scarlet is an alternative rock singer/songwriter from the Scottish highlands. After working in bands she is currently a solo artist and has recently released her debut single 'Locked in this City'. The current BA Creative Musicianship student told us that the song is:

"Inspired by the feelings of isolation from living in a city and loss of a relationship. It’s been a long hard road getting it to a point where I’m happy with it! Lots of late nights obsessing over individual parts of the song! But I had to finally release something and I’m really excited about it now and hope people can relate to it. "