ICMP to host stage at the Alternative Escape 2022

Home » News » ICMP to host stage at the Alternative Escape 2022 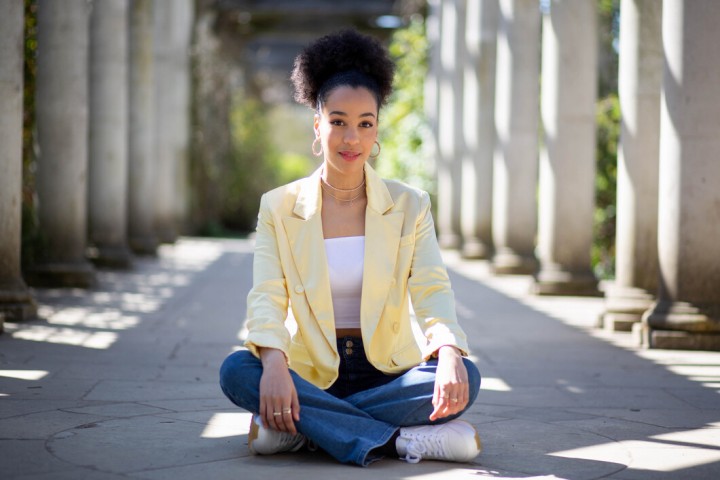 ICMP is delighted to be hosting a stage as part of the Alternative Escape Festival in Brighton.

The festival, which runs from 11th-14th May, is part of The Great Escape, an annual music industry event showcasing some of the best new music talent. More than 400 acts play across more than 35 venues throughout the city over its three days.

ICMP students and alumni will be taking to the stage at the Inn on the Square on Saturday 14th May to showcase their music.

"We're delighted to give our students and alumni the opportunity to perform at this year's Alternative Escape."

The event is one of the most important festival dates in the calendar with many of the industry's top movers and shakers attending. We hope this will be the beginning of many festival slots for the ICMP community." 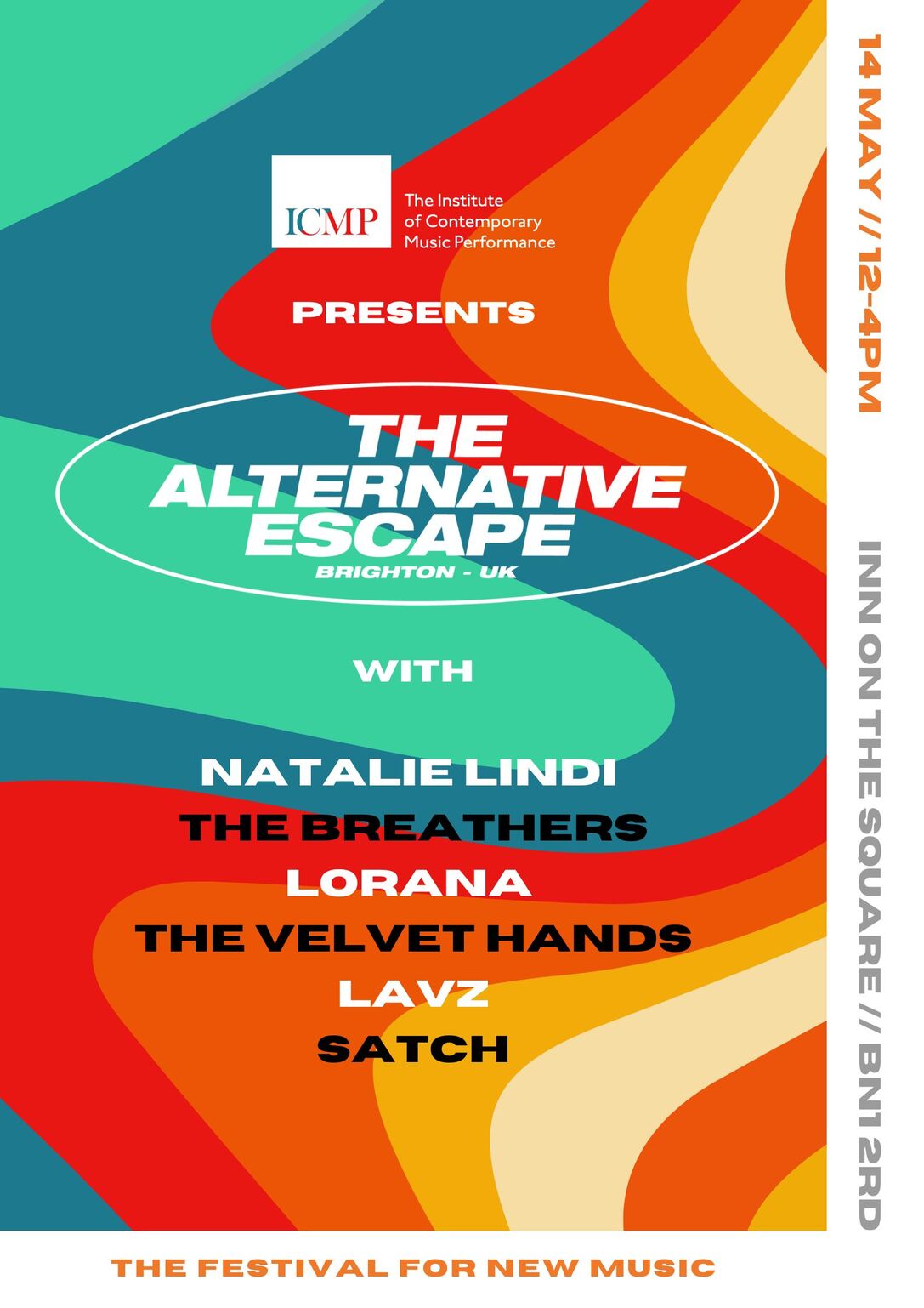 The line up is:

Natalie Lindi is a soulful singer-songwriter from North West London. Inspired by jazz and soul queens like Minnie Ripperton, Lianne La Havas, Nina Simone and more, whether it’s an uplifting song or an emotional ballad; she conveys vulnerability and honesty in her music.

Satch is an unforgettable live performer, who writes songs as compelling as the voice that sings them. Garnering serious stamps of approval from playing some of the worlds most important festivals (Glastonbury, Reeperbahn) and airplay and live shows at the BBC, Satch is breaking ground in both musical and political arenas.

Live-wire rock and rollers The Velvet Hands have picked up plenty of acclaim on their journey. Described by The NME as “full of bolshy spirit”, the band's self-recorded debut album went on to be Huw Stephens' Radio 1 Album of the Week.

Originally hailing from Luton, Lavz has built a reputation for brilliantly written songs alongside inspiring performances, picking up plenty of support from BBC Introducing and the 405 along the way.

Led by Lucas Miles, previously of the Modern Society, this fiery outfit made musical hay during the lockdown, collaborating with musicians from around the world to help inform their sound. Check out debut EP, '2020 Vibe'.

Good luck to all our artists performing on the day!

Visit greatescapefestival.com to find out more.