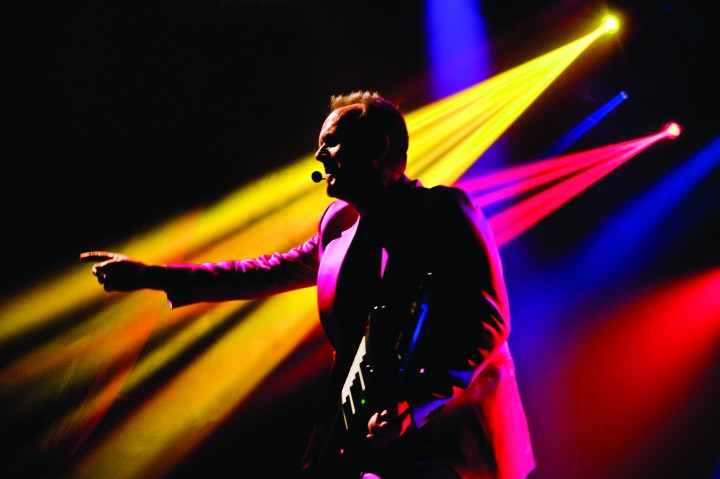 Our masterclass programme for 2017-18 will kick off in Freshers’ Week 2017 with an appearance from one of the defining artists of eighties synth pop, Howard Jones.

Howard Jones is an English musician, singer, and songwriter, widely regarded as an eighties’ synth pop pioneer and poster boy for DIY artists.

Between 1983 and 1986, he enjoyed ten top 40 hit singles in the UK. As many as six reached the top ten while his 1984 debut album ‘Human's Lib’ hit number one, going on to spend more than 50 weeks in the charts.  Howard’s synthesizer driven debut album helped him break America, sell over 8 million albums worldwide and inspire a whole generation of electronic and dance music makers.

Fast forward to 2017 and he continues to operate at the forefront of music technology in both his live shows and productions with a relentless gig schedule taking him across the world every year.

Alongside numerous festival appearances, he has recently performed his new multi-media show ‘Engage’ at The Indigo at the O2 in London, The Saban Theatre in LA and at the Gramercy in New York City.This ground breaking live performance incorporates specially commissioned visuals, projected both in front and behind the band and invites the audience to participate through smart phone apps and customised clothing.

In contrast, 2015 saw him play a number of intimate solo shows entitled ‘The Songs - The Piano - The Stories‘, taking the audience on a personal trip through his substantial back catalogue.

Howard will discuss experiences from his 30-year career, including songwriting methods and innovative approaches to self-promotion as an artist. He has always strived to develop a connection between himself and fans, being the first artist to make a recording of a gig available on CD to purchase, complete with digital artwork of photos taken during the gig.

His latest project ‘Engage’ is entirely fan funded via studio visits, the creation of personalised ‘piano solos’ and a unique interactive book.

The class should be of interest to any ICMP students looking to develop themselves as an artist or band, particularly those on the BA (Hons) Creative Musicianship and BA (Hons) Songwriting courses.

Tony Harris, ICMP Dean of Studies, has followed Howard throughout his career and is delighted to have confirmed the event. He said:

Howard was a huge influence on me as a young musician, especially my passion for synths and music tech, so it’s a real honour to have him visiting ICMP. He’s such a terrific songwriter too, and he brings a wealth of experience on how to maintain a sustainable career in this unpredictable industry.”

The masterclass is primarily a free event for all ICMP students and graduates with a limited number of spaces to also be made available to the public.

When: Tuesday 26th September 2017
Where: The Institute of Contemporary Music Performance, 1A Dyne Road, London, NW6 7XG
How to get tickets: All masterclasses are free for ICMP students so if you have already accepted your place for 2017, or if you are a returning student, regularly check our website as booking will open soon!

If you haven’t yet accepted your place or if you are considering making an application, then this is another great reason to choose ICMP to build your music career.

If you are looking for opportunities in music education, then let us help you find the right course for you. You can contact our Admissions Team on 020 7328 0222 or email enquiries@icmp.ac.uk. 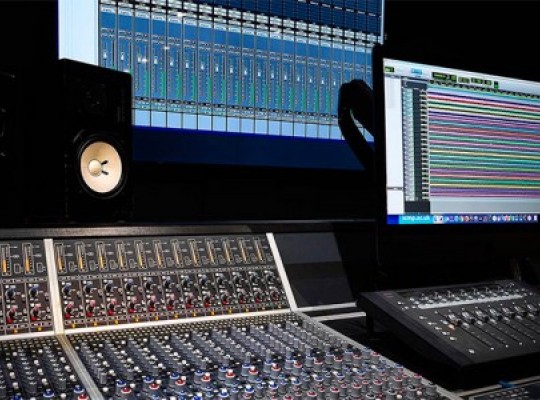 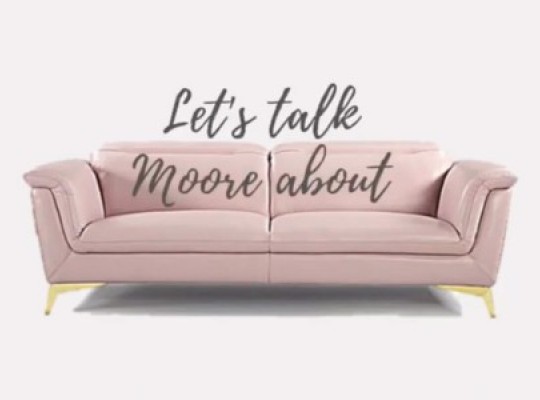 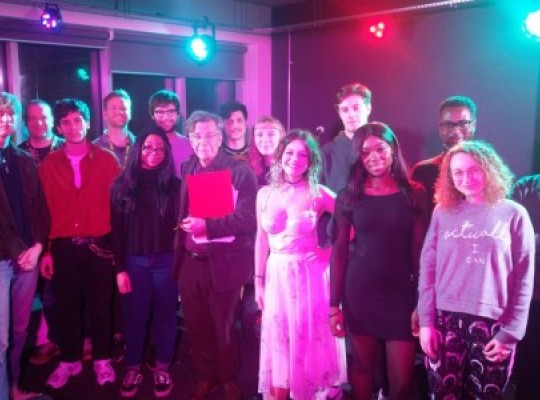