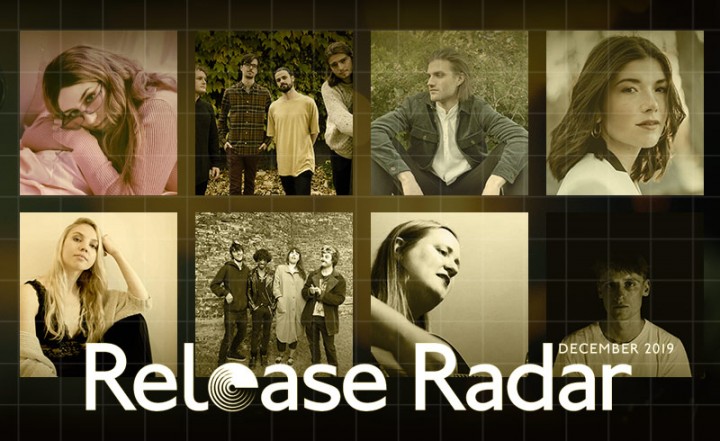 Our talent community is always feeding us with the best music we could possibly wish for! December is no exception.

Listen to the latest releases from ICMP's talented students and alumni.

Songwriting student Izzie Naylor wrote 'Fallin' during a time when depression was the head space she and the people around her were in. The song was mixed and mastered by ICMP's tutor Paul Stanborough.

'De Alta Gama​' is the latest release by diamond x aka Xoel Diamante Aguilar, one of our BA (Hons) Creative Music Production students. The song talks about how you only need to shine on the inside to be the best. It was written, recorded, produced, mixed and mastered by Xoel himself.

Songwriting alumna DIAMANTINA is a "vivacious artist with a whole load of sass", in her own words. Her new single, 'Private Invitation' is out now and you can check it out below.

‘So Far’ is the latest release by DAKOTA SIXX, one of our BA (Hons) Creative Musicianship alumni. A refreshing hip hop track that features a Chet Baker sample combined with Vzline’s clean, lo-fi production and Dakota’s angelic vocals. "It's the ultimate anthem for travelling home", so you better check it out.

Sergei Vartiainen aka Sir Jay is one of our BA (Hons) Songwriting alumni, as well as a singer-songwriter, multi-instrumentalist, and producer based in Helsinki, Finland. 'Forest House' was written while he was living in London; the song aims to give relief for the ones crying for liberation and trying to escape from stress and municipal claustrophobia.

Begut is a singer-songwriter originally from Zaragoza, Spain and one of our BA (Hons) Songwriting students. 'Bittersweet', her debut single, tells an empowering self-acceptance story. Listen below:

The band, which features Songwriting alumnus George Coulson, released their first EP 'Just Chemicals' after only 9 months of knowing each other. Keep an eye out, they'll be playing a Secret House Concert... Somewhere.... Soon!

Maddy Rose aka Magdalena Huber is a soul jazz singer who sounds like "Amy Winehouse meets Billy Eilish". 'you Ain't Got Me Waiting​', the latest release by our Songwriting alumna, is a song about empowerment; the euphoria and freedom you feel when you separate yourself from someone. "Female Empowerment & Pride!", she told us. Check it our below:

Drawing from a wide base of artistic influences, Jasmin Butler's music can be described as indie-folk. ‘Pop Star’ is the first track to be released from her debut EP ‘Young Man’s Game’, which will be released in 2020. The song takes a tongue in cheek look at the double standards and contradictions present in a social media obsessed music industry, where for women in particular, constructing your image and story is often expected to have equal billing to the music itself.