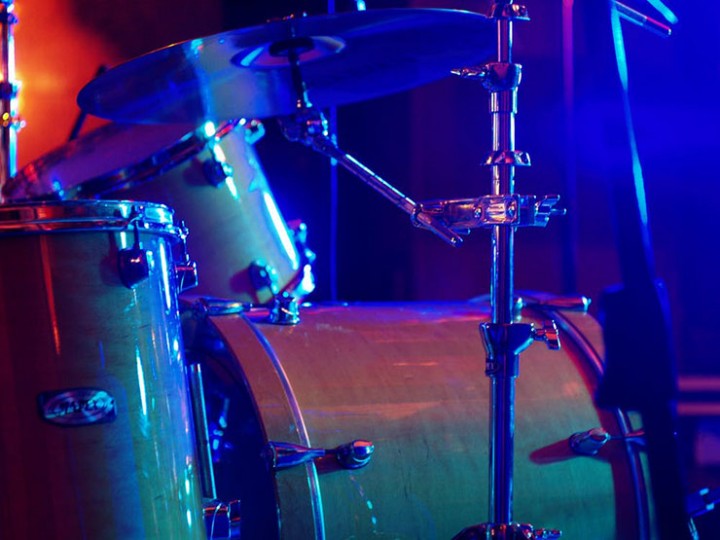 Our ICMP drums faculty has a long history of success, helping to pave the way for incredible careers by world-renowned drummers like Clean Bandit’s Luke Patterson and Louise Bartle from Bloc Party.

But it’s not just our drumming alumni megastars who’ve had a great few months - we’ve got plenty more stories of amazing drumming achievements to show you… so here goes.

Current ICMP BMus drums student, Connor Burnside, played on his brother Joshua Burnside’s recent album …  and it’s only gone and been named by the Northern Ireland Music Prize as their Album of the Year.

Life’s a tour for Gabi King

BMus drums alumna, Gabi King, has spent most of the year on tour with up-and-coming indie singer-songwriter, Declan McKenna.

Music website MusicRadar just announced their ten best new drummers in the world right now … and not one, but two members of the ICMP family made the list - Bloc Party drummer Louise Bartle and ICMP drum tutor, Collette Williams from up coming rockers Rews.

But it’s not just ICMP drums students and graduates who’ve been shining recently.