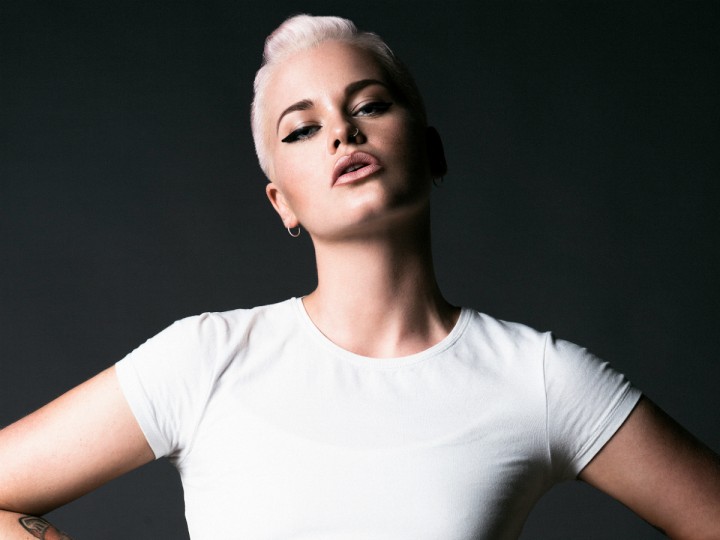 ICMP Diploma graduate Etta Bond, became the the first signing to Labrinth's label 'Oddchild', a side project of Syco Records.

Known and loved for her soulful vocal and straight-talking attitude, Etta's songwriting finesse and ability to powerfully deliver her music have highlighted her to many artists for collaborations including Plan B, Wretch 32 and Labrinth.

Etta has released two EPs as part of ExR with Raf Riley, followed by her debut solo EP and striking single 'Seen and Never Heard' in 2015, receiving praise from the likes of MistaJam, Annie Mac and The Fader.

Following appearances at various huge festivals in 2013, Reading, Leeds, Wireless and Global Gathering, Etta was nominated for a MOBO (Best Newcomer). Since then she has continued to tour extensively and release various singles through OddChild Music.

In 2017, Etta was listed in the Guardian's coveted 'Future 50' list, as one of the most relevant and exciting independent artists in the world.

In 2020, Etta visited ICMP for an all-female Songwriters' Circle during which she performed some of her hits and shared personal stories with the audience and the other acts. Etta commented; "It's been an absolutely incredible evening and I couldn't thank you enough." 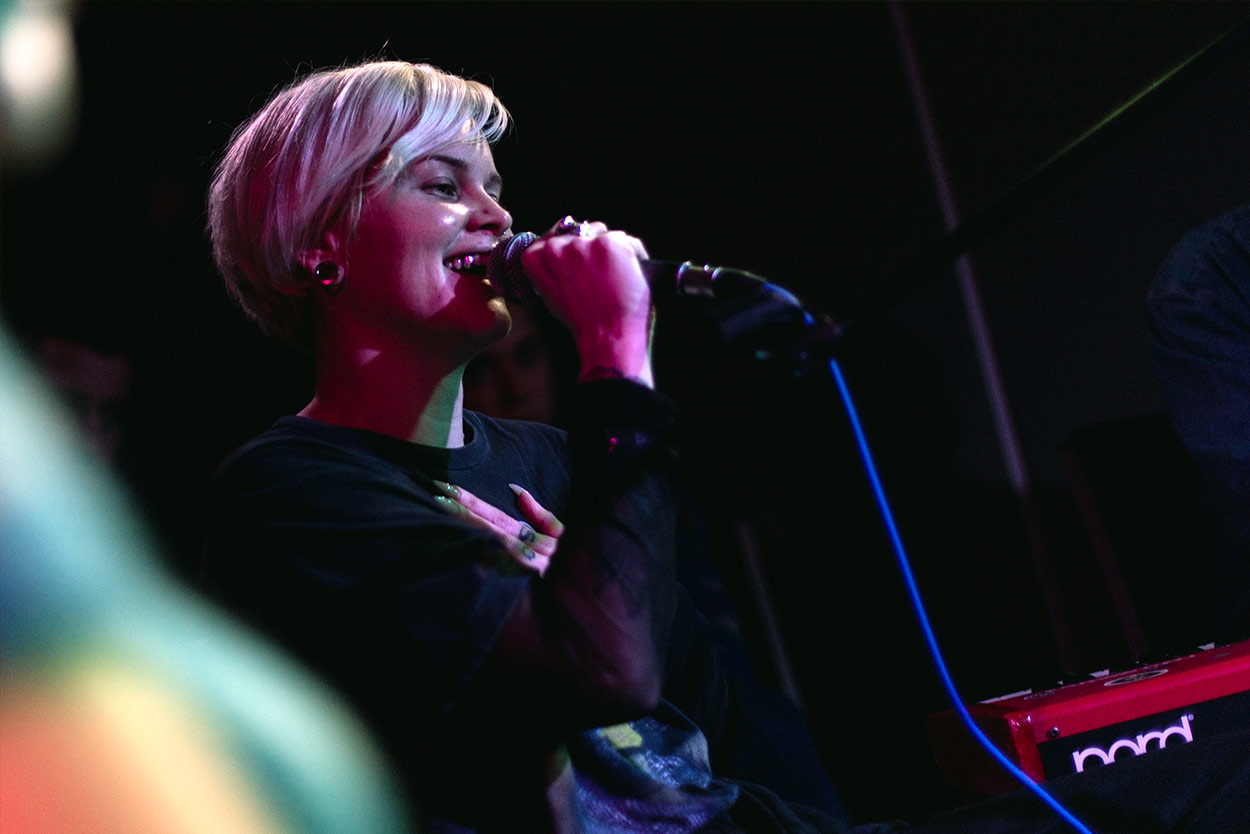 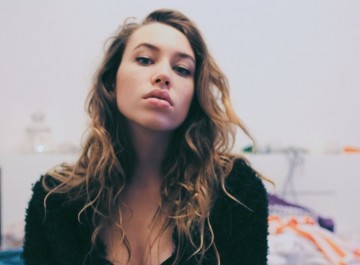 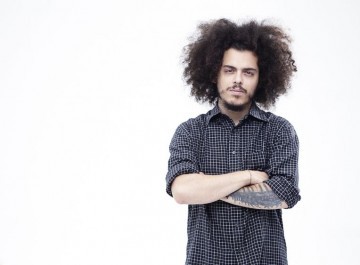 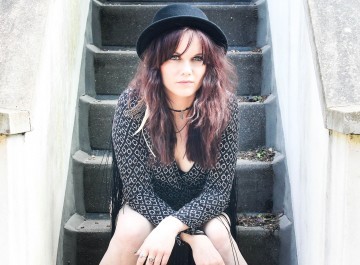