Home » Blog Articles » The albums you must hear before you die

The albums you must hear before you die

We asked our students, staff and alumni for their top albums to celebrate National Album Day... 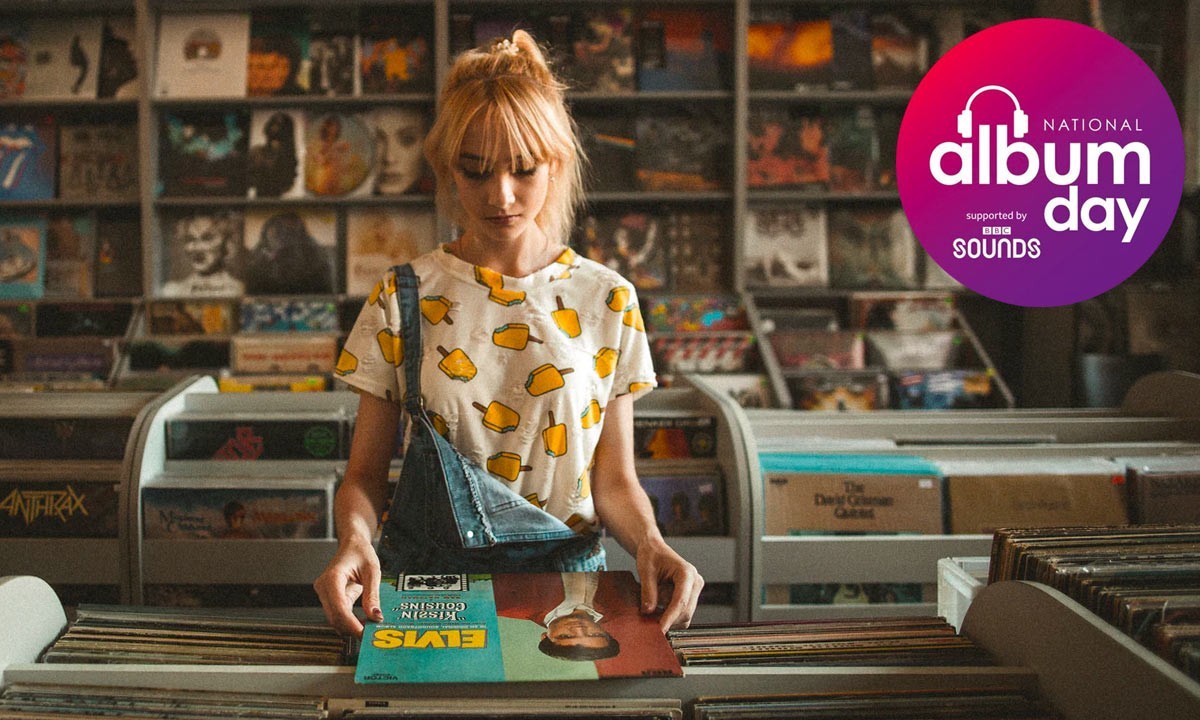 With the BBC's National Album Day taking place on Saturday 12th October we asked our students, staff and alumni about their favourite records.

For more than 70 years, the album has enjoyed a prestigious place in popular culture cherished by music lovers and makers both young and old. Now in the digital age, the album's place in people's hearts and ears is in danger of slipping as attention spans change and there's more entertainment than ever vying for it. The day initiative aims to rectify this and, over a week and day of events, talks and broadcasts, champion the format.

So, as listening to an album in full in the streaming age is a commitment, we asked our community of musicians, songwriters and industry professionals for their top choices...

Check out their selections below... 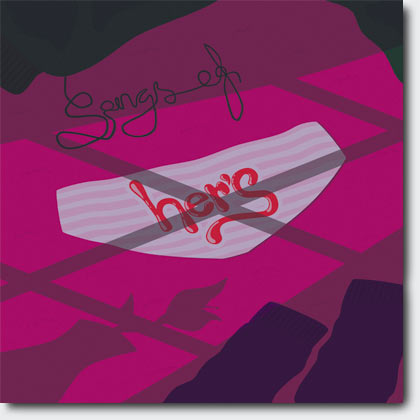 The pick for best album before you die is, ‘Song’s Of Her’s’ by ‘Her’s’. Its incredibly underrated and sums up both of their personalities, and is a fitting tribute to them. 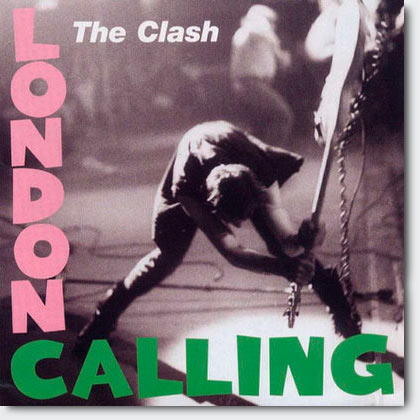 My all-time favourite album would have to be The Clash’s 'London Calling'.

It is full of iconic songs that take you on a journey through The Clash’s raw punk style and the cultural issues of the time. From the politically charged title track to the reggae influences on ‘Guns of Brixton’ and ‘Revolution Rock’ to the playful, sing-along final track ‘Train in Vain (Stand by Me)’ - it’s timeless! 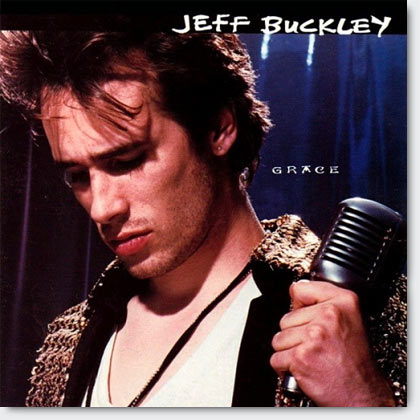 My ‘must listen to’ album would have to be Jeff Buckley’s 'Grace'. This album is experimental, passionate, vulnerable and so incredibly proficient, all at the same time. It still haunts me 15 years after I first became acquainted with it. 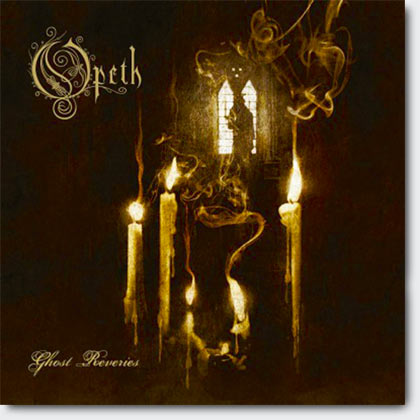 If I had to pick one, it would be Ghost Reveries by Opeth.

Not only did it introduce me to the joys of progressive music, it just has everything you could ever want from an album; 10 minute masterpieces, gorgeous instrumentals, not to mention each song could be a number one single in it's own right. It's the perfect album for anyone looking to delve into the heavier side of music, or simply want something different but still musical and relatively easy listening. 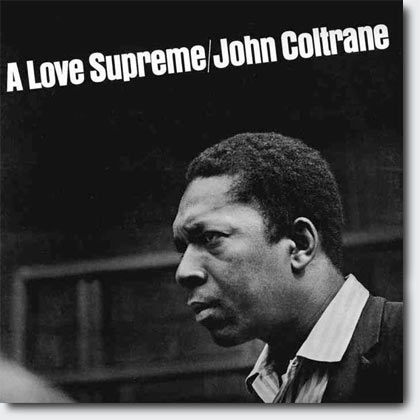 The reason I love it so much is that the craft and technique behind is unquestionable, yet it goes further in my eyes. Coltrane really dug deep into the creative urge of his soul to pull something out from deep within himself and found a way to translate it into a coherent beautiful, at times restless, reflection of what he was and saw. It truly is poetry but in translated into the form of music.

The story goes that this was also the only time he truly seemed content himself with his creation, which says a lot for a self-critical and continuously exploring musician as Coltrane was. 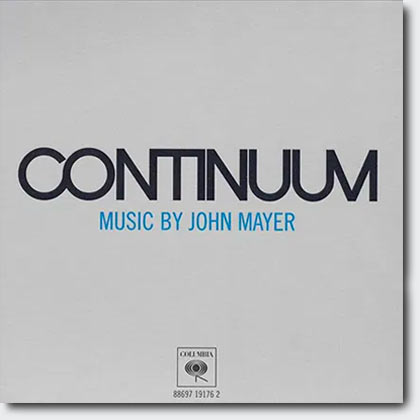 My album to hear before you die would have to be John Mayer’s ‘Continuum’; by his own definition it’s his third and best album, successfully combining blues and r’n’b with pop singer/songwriter sensibilities and virtuosic guitar. 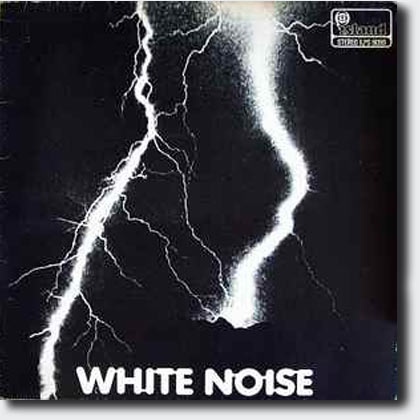 'Love Without Sound' is one of the tunes that in my opinion marks the line between the early electronic music experimentation and the modern pop composition.

by Jim Ottewill
October 11, 2019
ICMP Life
Back to Blog Home