BBC drama star tells us how his time with ICMP helped kick start his TV career... 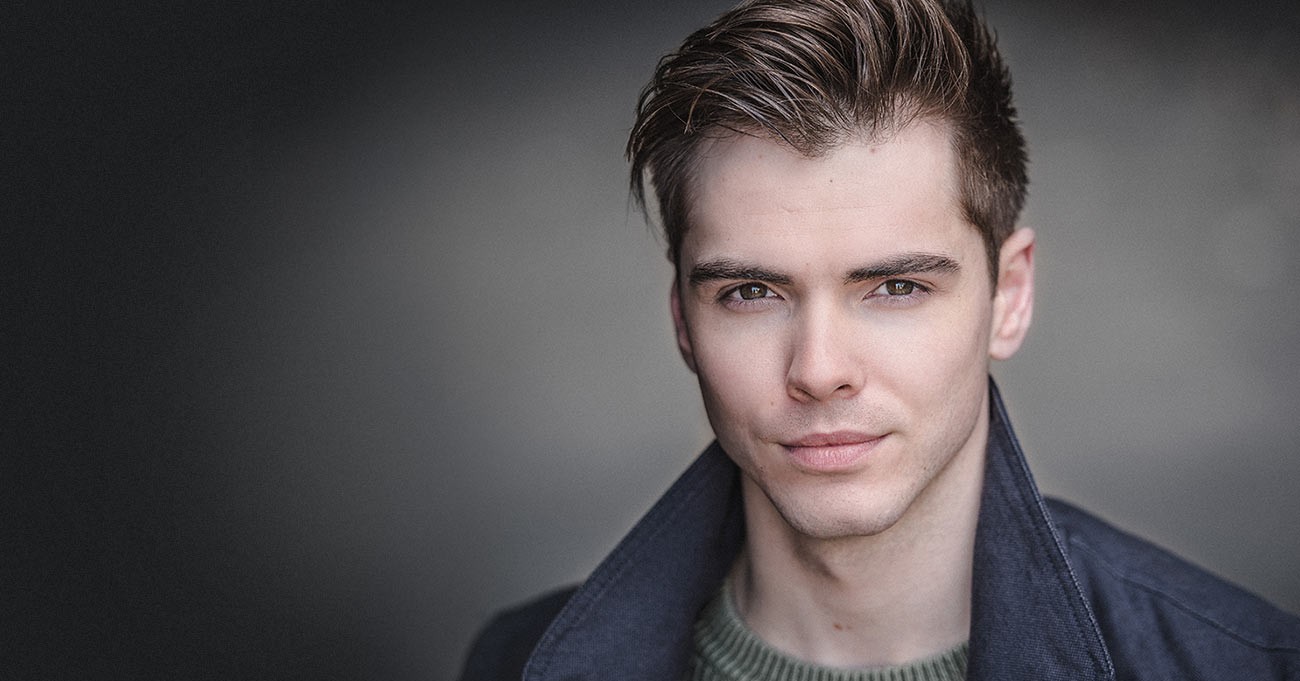 For our Masters in Songwriting alumnus Adam Gillian, the worlds of music and television have made up his creative journey ever since he completed his studies with us.

Prior to joining ICMP, he spent a number of years enjoying formal training as an actor - and it's in this world that he's broken through, with a lead role in the recent BBC drama, 'Counsel'. He continues to split his time between music and filming, performing with fellow ICMP grads as part of the folk trio Mondegreen and treading the boards of the National Theatre for their recent production, 'Hadestown'. What's next? We caught up with Adam to find out...

Congratulations on your role in 'Counsel' . Could you explain how you landed the gig?

Thanks very much. Before attending the MA at ICMP I trained as an actor at The Royal Conservatoire of Scotland for three years. I got an agent for acting work for a year before choosing to study the MA. After leaving ICMP I was approached by the agent I have now. Fast forward about seven months and a good few auditions and 'Counsel' was the first bite.

You studied the Masters in Songwriting at ICMP. What led to you studying at ICMP?

I was always involved with bands in Belfast before I left to train in Glasgow, whether playing drums, guitar or fronting them. I fell in love with the songwriting process and hoped to carry it on during my time in Scotland. However, as any actor who has been to drama school will tell you, the training is pretty intense without much time for anything extra-curricular. So my writing fell to the wayside, and I felt the need to really dive back in and hone it. What better way than a full-time, one year songwriting postgraduate degree?

What were the main things you learned while on the course?

The power of co-writing. Admittedly, I had been of the amateur school of thought that co-writing was a reflection of a writer's failure to be self reliant and inability to write without help; the opposite couldn't be more true.

As romantic as locking yourself in a room for days or weeks on end to get the perfect song sounds, it's pretty unsustainable. Sharing your process, stories and life experience with another writer can only produce a better song. Most of the time."

You studied music with us but are making an impact in the world of TV - how do these two interests inform each other?

The relationship between acting and music isn't immediately apparent but there are definitely transferrable skills and synthesis between the two. For example, it makes you pay even more attention to the detail within a script when you know how much detail usually goes into writing the lyrics for a song; the re-drafting, the changing of words for flow, is that the right turn of phrase or metaphor that best conveys what I mean to the listener? I remember sitting in a guest lecture with Pat Pattison, talking about his idea of 'Show, don't tell'; showing the listener what's happening to deduce the meaning for themselves instead of point blank telling them. The same goes for detailed acting, particularly for screen. The slightest look or shift of weight can say so much without (literally) saying anything.

Are you still pursuing musical projects? If so, could you talk a little about them?

I started two projects while I was on the MA. One was an indie-rock band called Canto Falls which has since broken up. The other was a folk-pop acoustic trio called Mondegreen, made up of myself and two other MA Songwriting graduates, Goncalo Almeida and Sam Firth, which I'm pleased to say is still going. We have played a variety of gigs in London and two Sofar Sounds sessions with a third scheduled later this year. Besides that, I do my best to find other artists to co-write with for their projects.

For any students looking to embark on a course with ICMP, what would you advise them?

With creative, vocational degrees you get out what you put in and with that in mind I would say you need to give it 100 percent.

Getting the piece of paper that says you have a degree at the end doesn't do it; it's the relationships you make, the opportunities you take and the skills you learn while you're there that set you up for a music career."

ICMP always has industry talks going on and opportunities to take advantage of. Use the resources that are there to the full.

I would like to know that myself! After filming 'Counsel' I was lucky enough to join the cast of 'Hadestown' at the National for four months. Since then I've been back into the audition circuit and writing solo material. So hopefully I'll be back on stage or screen sometime soon, whether acting or performing my own material!